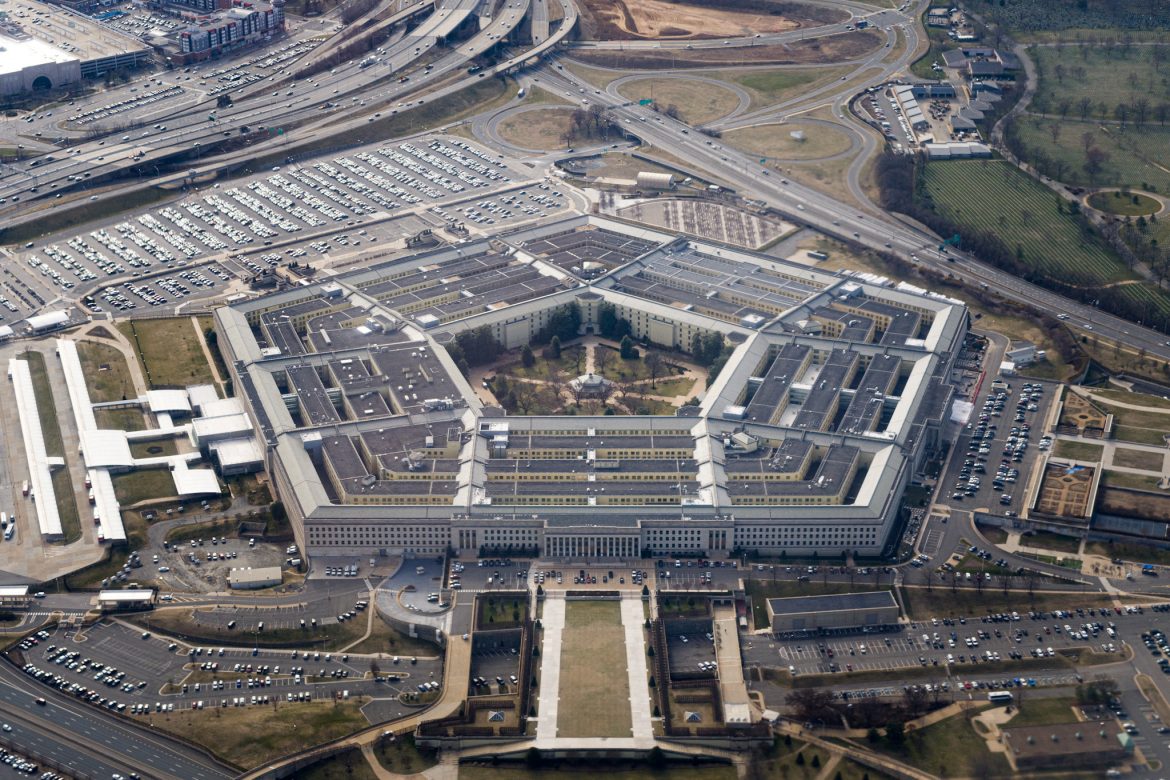 Late Thursday, the Senate voted in a landslide to pass an $858 billion defense spending bill that will also remove the requirement for military members to be vaccinated against COVID-19.

Senators voted 83-11 to send the 2022 version of the National Defense Authorization Act (NDAA) to the desk of President Joe Biden, who faces quite the decision on whether or not to sign.

Earlier this week, the White House reiterated that Biden and company view the removal of the COVID vaccine mandate as a mistake, but Press Secretary Karine Jean-Pierre said the president would appraise the bill in its entirety.

Vaccine mandates have been a major prong of the Biden presidency, even if enforcing the same has dealt the president numerous losses both in court and polling.

Bending on the military mandate would be another tacit admission that the pandemic is over and would fuel an even more spirited effort from Republicans, who are already gearing up to demand back pay for military members who were disciplined over refusing the vaccination.

“While I’m glad this NDAA rescinds the Pentagon’s #COVID19 vaccine mandate, I will continue to fight so that every service member who was wrongfully discharged has the opportunity to be reinstated with [back pay],” Sen. Rick Scott (R-Fla.) tweeted.

While I'm glad this NDAA rescinds the Pentagon's #COVID19 vaccine mandate, I will continue to fight so that every service member who was wrongfully discharged has the opportunity to be reinstated with backpay.

Allowing the military mandate to be ended would also be an acquiescence on the part of a president who wants to preserve his office’s authority to impose restrictions and requirements on all sectors of American life in the event of a future outbreak.

However, it will likely prove difficult for the president to justify not signing a bill that passed with such resounding success in a Senate that is typically split.

Indeed, the bill sailed to passage in the Senate in large part because Republicans made their support of the NDAA contingent upon the removal of the mandate.

From an optics standpoint, a Biden veto would be denying Republicans a victory on mandates but giving them immense ammunition in a far more important political discussion. Few politicians want to be known as the person who refused to fund the military and, ultimately, a failure to sign the NDAA would be cast as a deliberate undermining of national defense.

Beyond even those practical matters, Biden will likely opt to sign the bill because, with the exception of the mandate concession, it is packed with measures that Americans support in large measure or that the president has specifically requested.

Ukraine will get another $800 million and the Ukraine Security Assistance Initiative, the program through which the government pays companies to produce weapons for the embattled nation, will be extended through 2023.

The bill would also clear a path for Biden to give $1 billion in weapons and ammunition to Taiwan, as well as the federal government authority to offer Taiwan $10 billion in Foreign Military Financing grants over the next five years, and another $2 billion in loans.

Most important, though, the NDAA will continue to expand and bolster the U.S. military, which will remain critical to the nation’s geopolitical success.

“The FY23 NDAA grows the @USNavy, which is key in the face of China’s rapid expansion and ensures the @DeptofDefense has the power and infrastructure to maximize readiness and lethality — now and in the future,” Sen. Tommy Tuberville (R-Ala.) tweeted.

There is a 4.6% raise for military members — the largest increase in 20 years — as well as a bump in their housing allowance, supplemental food payments for low-income military families, and increased efforts to improve mental health services.

Soldier-based funding will likely be the hurdle that not even the staunchest supporter of vaccine mandates would dare try to clear. There is no coming back, politically, from depriving soldiers of benefits.

Aside from being the decent and honorable thing to do, backing the military is the only politically logical course to take. This is a truth that senators on the left and right seem to have appreciated.

“I’m proud that the NDAA we passed tonight will help improve the lives of service members and their families,” Sen. Kirsten Gillibrand (D-N.Y.) tweeted. “On top of making crucial reforms to the military justice system, we’re raising service members’ pay and reducing hunger by helping military families put food on the table.”

I'm proud that the NDAA we passed tonight will help improve the lives of service members and their families. On top of making crucial reforms to the military justice system, we're raising service members’ pay and reducing hunger by helping military families put food on the table.

Sen. Lisa Murkowski (R-Alaska) offered a similar sentiment tweeting, “The NDAA just passed the Senate and is on its way to be signed into law. I proudly voted in favor of this critical legislation which supports military readiness, servicemember well-being, and recognizes Alaska’s unique strategic role in national security.”

As of this writing, no one from the Biden administration has issued a comment on the NDAA’s passage.

38yr veteran, forced retired by the Navy after injured by phase one of vax shot. Navy overrode medical and religious exemptions with in illegal mandate. Lost everything, income, career, and was given six days to retire or face dishonorable discharge after nearly two lifetimes of impeccable service. I thank God for enabling me to retire with pay under 60. No insurance benefit, no ceremony, no thank you, just a threat to get out or else. God help us.