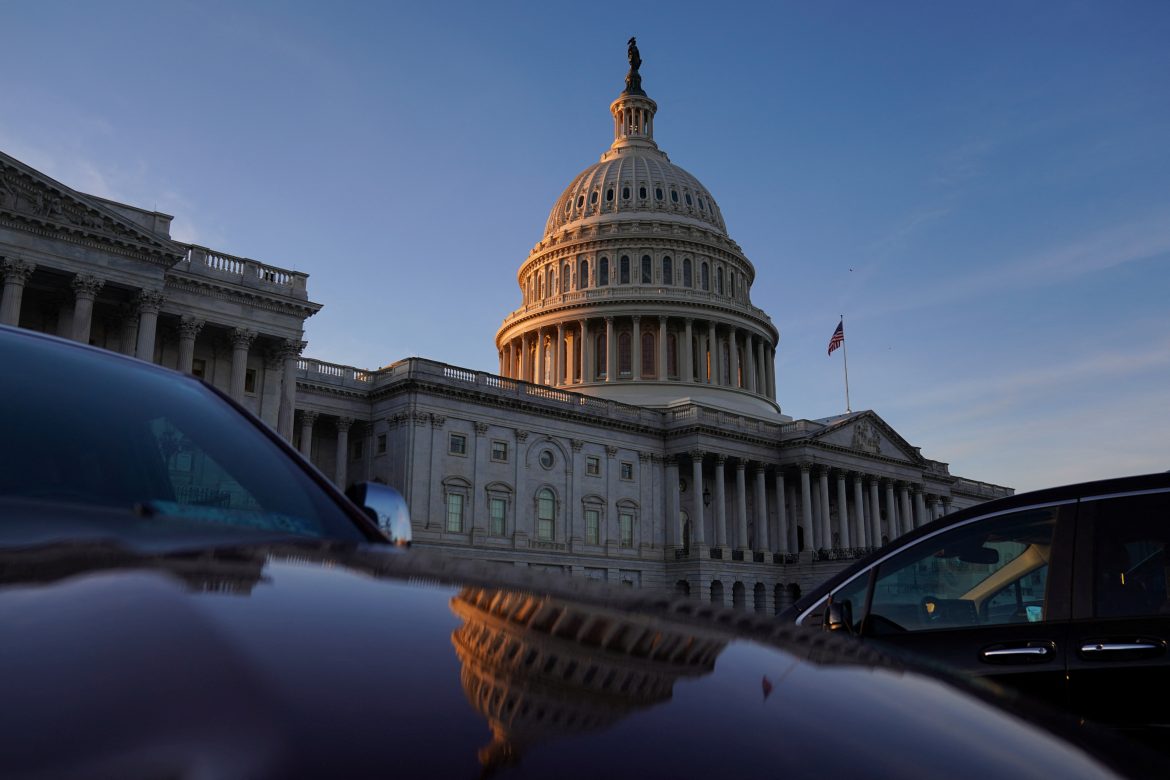 The U.S. Senate approved a House-passed stopgap funding bill by a 71-19 vote that funds the government until Dec. 23. The move avoids the partial government shutdown that would have gone into effect at midnight tonight.

Senate Majority Leader Chuck Schumer said, “This is about taking a very simple, exceedingly responsible step to ensure we finish the year without hiccups and with minimal drama. A one-week CR will give us more time so we can keep working.”

While the stopgap bill was important to avoid the shutdown, the next week of negotiations is key. It is during this time that Congress will decide whether or not to pass the estimated $1.7 trillion package that would keep federal agencies running until Sept. 30, 2023, the end of the fiscal year.

With a Dec. 23 deadline to pass the omnibus spending bill, there are two likely scenarios that could play out. The first is that Senate Republicans get behind the bill and pass it with more than 60 Senate votes. If this happens, the federal budget will be set until September 30.

The second, and equally likely scenario, is that there are not 10 Republican Senate votes to be had for the bill. If this is the case, another stopgap bill could be approved and that would push the passage of the bill to at least January 3.

The January 3 date is key. If the larger spending bill is pushed into the new year, Republicans will have a stronger hand in the budgetary process since they will control the House, where a simple majority is needed for passage.

There seems to be a division in the Republican leadership on whether to try and pass the spending bill next week or to wait until the new year and new leadership. Much of that division starts with Senate Minority Leader Mitch McConnell and probable future House Majority Leader Kevin McCarthy.

McConnell is known to be more willing to compromise with Democrats. McCarthy, on the other hand, is more known for opposing almost any measure or bill brought forward by Democrats.

They are also known for their differing relationships with former President Donald Trump. McCarthy’s dismissal of almost all Democratic initiatives has led to strong backing from Trump while McConnell’s compromises have done the opposite.

According to The Hill, “Republicans who know both men say they have a good relationship and continue to meet regularly, but also acknowledge their different jobs and constituencies will invariably drive them apart publicly.” The two are at odds over this decision as well.

“If a truly bipartisan full-year bill without poison pills is ready for final Senate passage by late next week, I’ll support it for our Armed Forces,” McConnell said. “Otherwise, we’ll be passing a short-term continuing resolution into the new year.”

“They’re trying to jam us right before Christmas. Why would you ever move forward when there’s a change in power in 21 days where Republicans would have a stronger hand?” McCarthy said. “We wouldn’t be talking about adding more money. We’d talk about decreasing.”

Very few details about the omnibus package have been disclosed, but according to Forbes,

Conflict has largely centered around disagreements over non-defense, domestic spending like Covid-19 funding and climate initiatives and the two parties are reportedly locked in a stalemate of around $26 billion. Republicans have criticized Democrat spending on domestic issues like Covid and climate change— which they claim was necessary and helps the country’s economic recovery — as wasteful and bad for the economy.