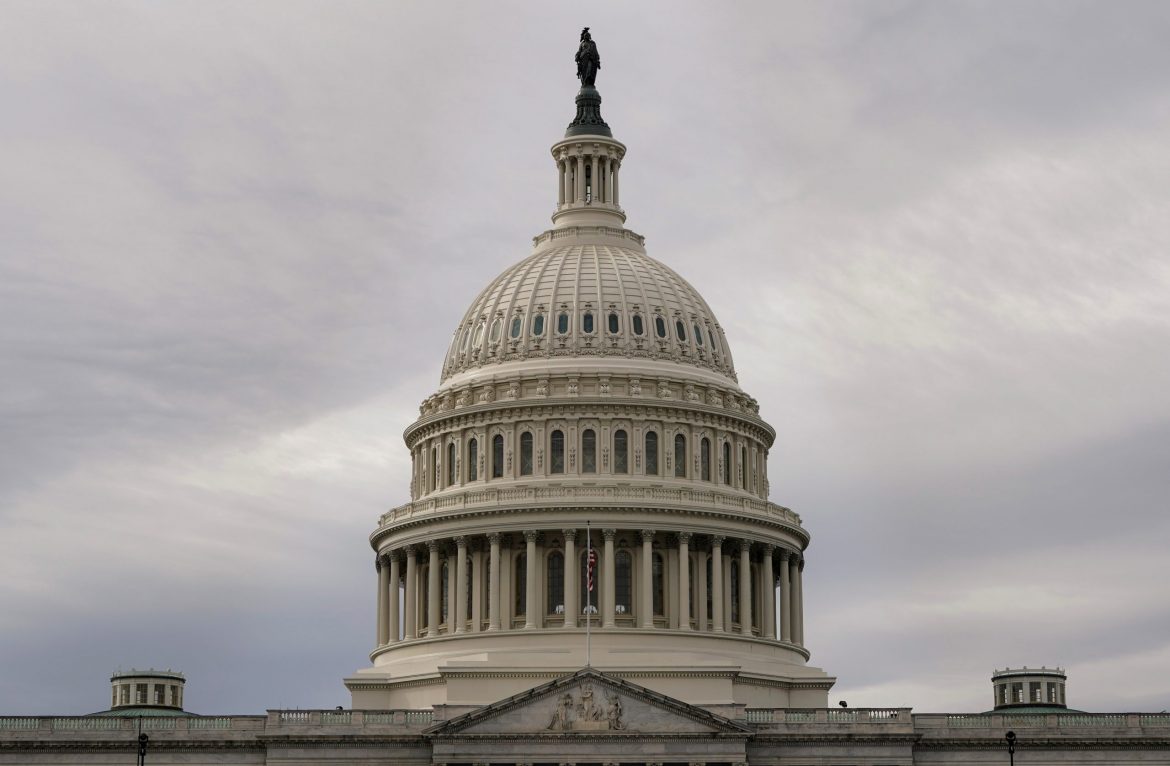 On Wednesday Sept. 30 the Senate approved a temporary funding bill to keep the federal government open through Dec. 11. The bill passed with a 84-10 vote and will keep funding relatively the same. Without the Senate’s approval funding would have run out the same day at midnight. The 10 “no” votes were all Republicans.

The fiscal year officially ends on September 30th. The temporary funding will provide congress wiggle rooms to work out the details for the 2021 budget, including topics such as national defense, health care, and space exploration. If a budget can’t be agreed upon by Dec. 11th Congress will either need another stopgap bill or face a government shutdown.