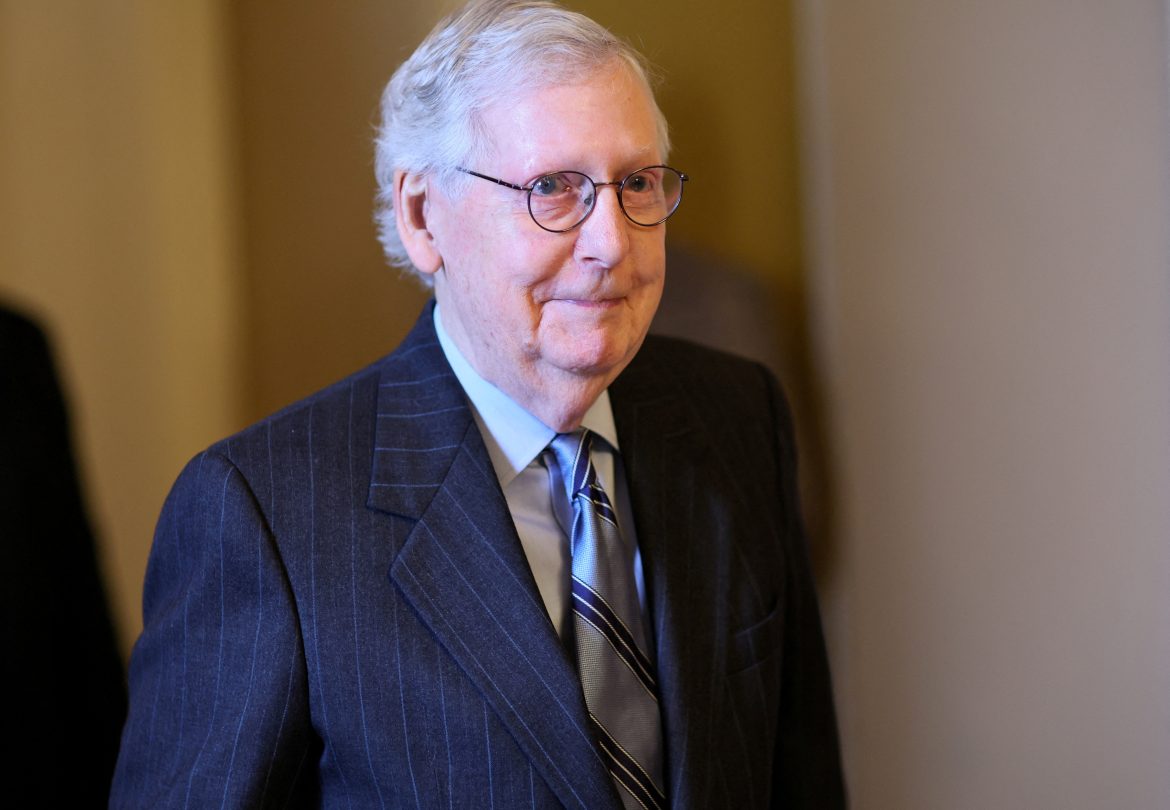 Senate Republicans, who failed to win control of the chamber in last week’s midterm elections, voted on Wednesday to keep Mitch McConnell as their caucus leader, a spokesperson said.

McConnell fended off a challenge by Senator Rick Scott of Florida, who had run the Republicans’ election organization.

Scott on Tuesday said he would challenge McConnell for leadership of Senate Republicans in a party election after Republicans failed to win a majority in the chamber during last week’s midterm elections.

Former President Donald Trump has repeatedly called for McConnell’s ouster since he recognized President Joe Biden as the winner of the 2020 presidential election.

Scott sent colleagues a letter outlining his reasons for the challenge.

“I believe it’s time for the Senate Republican Conference to be far more bold and resolute than we have been in the past. We must start saying what we are for, not just what we are against,” Scott wrote.

Some Republicans, including Scott, had said leadership votes should not occur until after Georgia’s Dec. 6 runoff to decide if Republican Herschel Walker will unseat Democratic incumbent Raphael Warnock.