Senator Josh Hawley Says He Will Object To Election Results 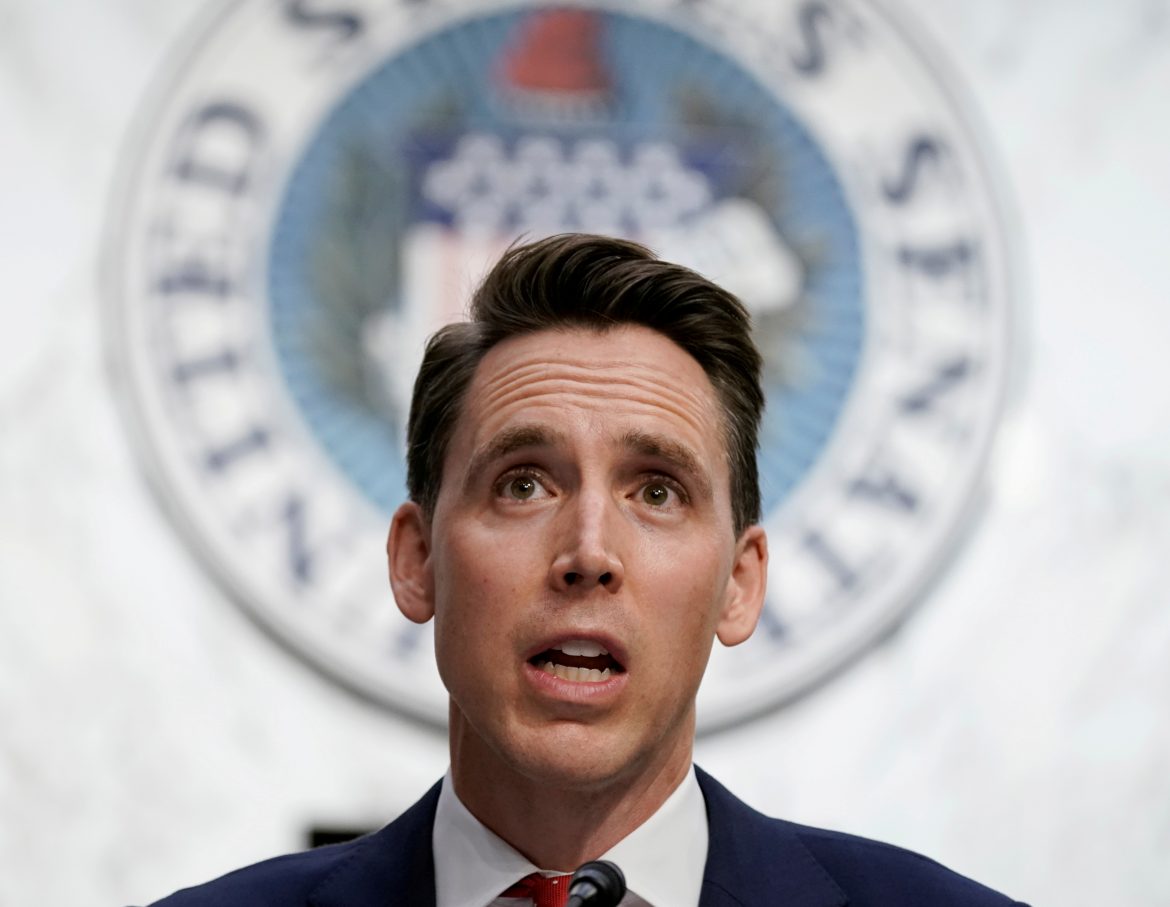 Republican Senator Josh Hawley said he would challenge the presidential election results on January 6th, when Congress convenes to officially tally the electoral votes. His objection could trigger a long debate in the Senate.

Hawley, a Missouri senator elected in 2018, said in a statement that “voters concerned about election integrity deserve to be heard.” He called for Congress to begin an investigation “of potential fraud and election irregularities and enact election integrity measures.”

“I cannot vote to certify the electoral college results on January 6 without raising the fact that some states, particularly Pennsylvania, failed to follow their own state election laws. And I cannot vote to certify without pointing out the unprecedented effort of mega corporations, including Facebook and Twitter, to interfere in this election, in support of Joe Biden. At the very least, Congress should investigate allegations of voter fraud and adopt measures to secure the integrity of our elections. But Congress has so far failed to act.”

Some Republican Representatives, including Alabama’s Mo Brooks, plan to object to the election results. Hawley is the first U.S. senator to say he will do so. Weeks ago, Majority Leader Mitch McConnell urged other Senate Republicans to refrain from objecting on Jan. 6.

FAA To Allow Small Drones To Fly Over People At Night