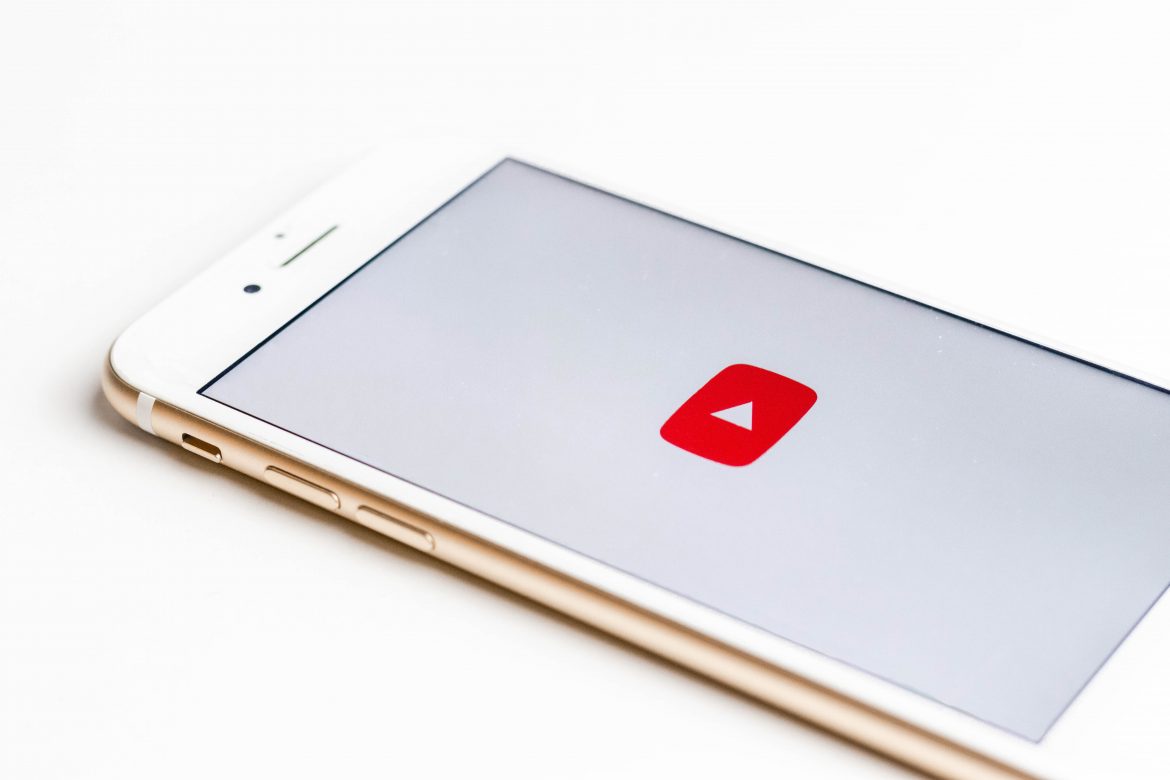 Republican Senator Ron Johnson of Wisconsin has become the latest high profile victim of big tech censorship after he was suspended from YouTube for seven days for posting a video where he discussed possible early treatments for COVID-19, such as hydroxychloroquine, at the Milwaukee Press Club.

Townhall reports that in the video Johnson criticized both the Biden and the Trump administrations for “not only ignoring, but working against robust research [on] the use of cheap, generic drugs to be repurposed for early treatment of COVID” and noted he held two hearings on the matter.” He went on to describe the drugs hydroxychloroquine and ivermectin as “incredibly safe.”

A YouTube spokesman told the Associated Press that the video violated the site’s “COVID-19 medical misinformation policies, which don’t allow content that encourages people to use hydroxychloroquine or ivermectin to treat or prevent the virus.”

In an interview with Fox News, Johnson attacked YouTube, saying their “ongoing COVID censorship proves they have accumulated too much unaccountable power.”

Johnson also said of big tech, “They have decided there is only one medical viewpoint allowed, and it is the viewpoint dictated by government agencies. How many lives will be lost as a result? How many lives could have been saved with a free exchange of medical ideas?”

The senator’s suspension comes as a new study by Saint Barnabas Medical Center in New Jersey, suggests that hydroxychloroquine, along with zinc, increases the survival rate among ventilated COVID-19 patients by 200%.