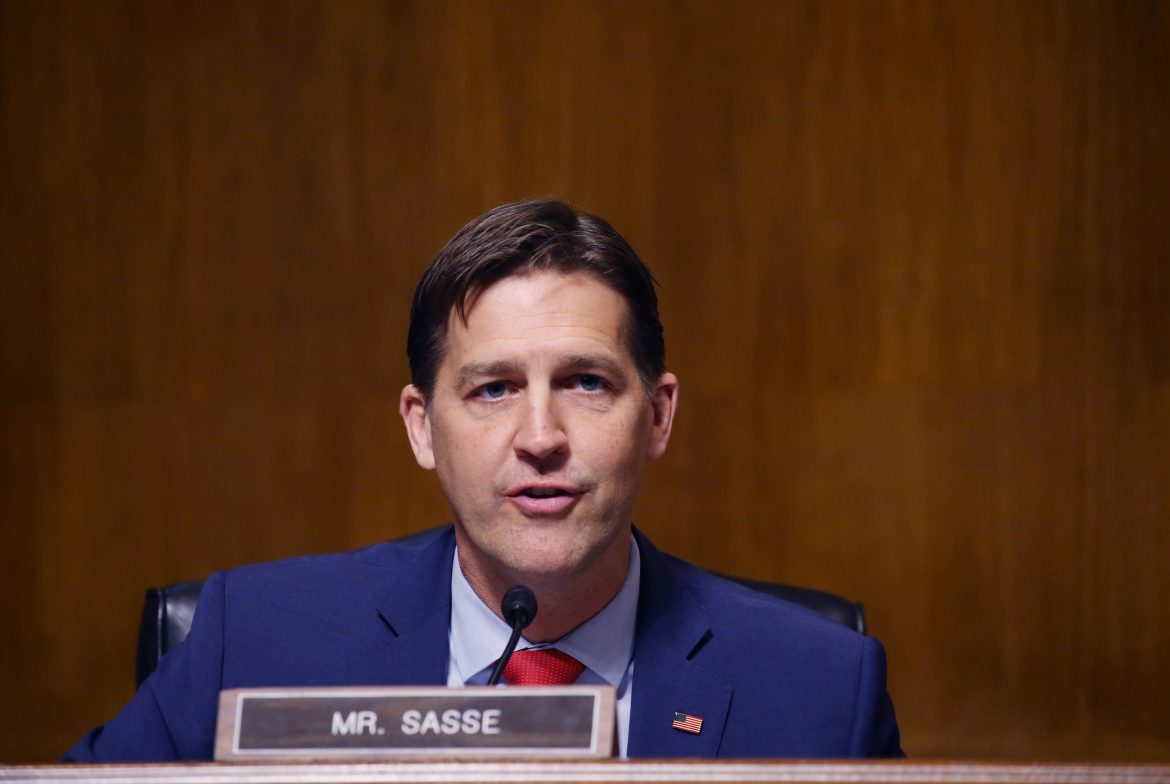 Senator Ben Sasse (R-Neb.) will reportedly resign by the end of the year, leaving Congress to serve as president of the University of Florida. Sasse is only two years into his second term as senator.

Ian Swanson, a former staffer for Sasse, broke the news on Twitter saying the senator, “will imminently announce his intent to resign from the U.S. Senate to pursue another opportunity in higher education.”

🚨BREAKING on @kfabnews: @SenSasse will imminently announce his intent to resign from the U.S. Senate to pursue another opportunity in higher education. While the process could take a bit, the announcements are expected "imminently".

Swanson said the resignation is expected to “be made official in December.” Senate leadership has been alerted to the news.

Sasse’s replacement will be named by gubernatorial appointment and serve until early 2025, according to Nebraska Examiner reporter Aaron Sanderford, noting, “that would mean Nebraska could have both Senate seats up in the same presidential election year, 2024.”

The University of Florida said on Thursday that its search committee had selected Sasse as its “sole finalist” to be university president, according to an NBC report.

“Ben brings intellectual curiosity, a belief in the power and potential of American universities, and an unmatched track record of leadership spanning higher education, government, and the private sector,” Rahul Patel, the chair of the university’s Presidential Search Committee, said. Patel went on to describe Sasse as “a transformational leader.”

On Thursday Sasse released a statement praising the University of Florida as “uniquely positioned to this country through an era of disruption,” adding that “UF is the most important institution in the nation’s most economically dynamic state.”

Sasse was one of seven Republican Senators that voted to convict President Donald Trump on charges of inciting the January 6th, 2021 riot at the Capitol. Sasse also criticized Trump over his election fraud claims.

Trump responded to the news on Truth Social, calling Sasse a “lightweight” and his resignation “great news for the United States Senate, and our Country itself.” He then added that “the University of Florida will soon regret their decision to hire him as their President.”

Many GOP members who have publically opposed Trump have struggled in reelection bids due to Trump’s strong sway among the Republican voter base.

The Nebraska Senator has a history in education, having earned a Ph.D. from Yale, where he also taught. He has also worked as an assistant professor at the University of Texas in Austin and served as president of Midland University in Nebraska.