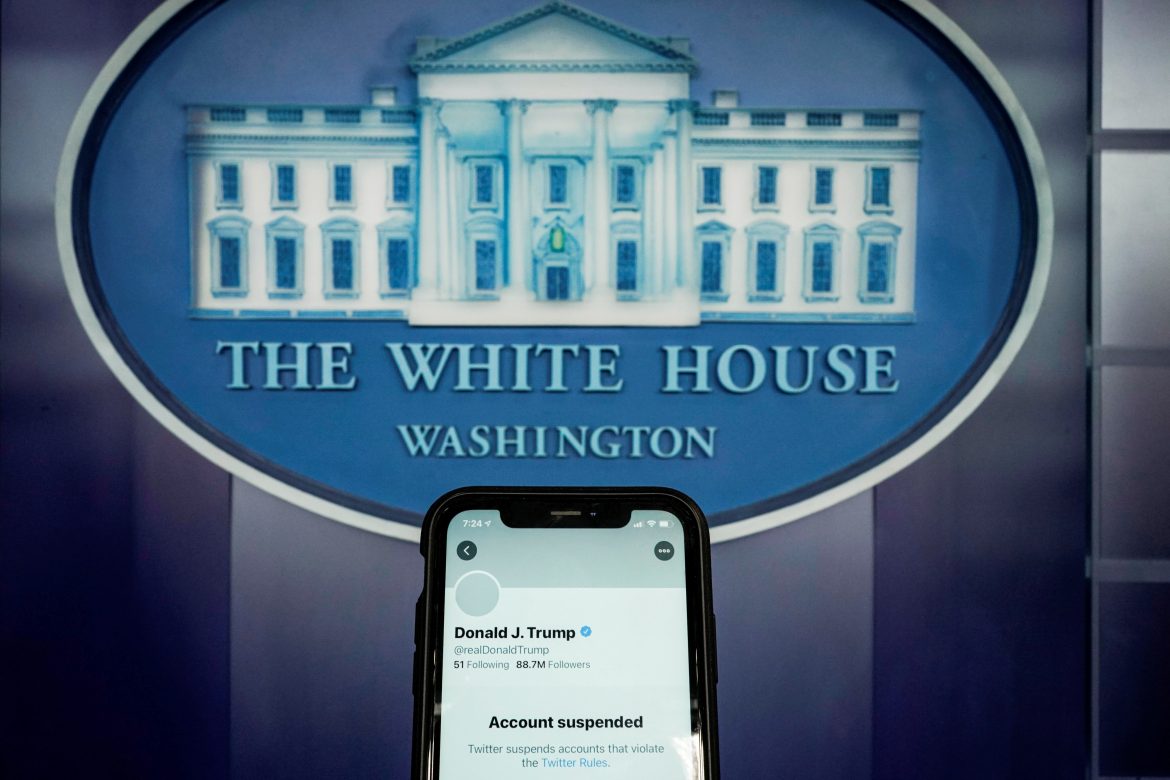 Trump has been banned from both Twitter and Facebook, which he used as a means of communicating to the public throughout his presidency, since the January 6th Capitol riots. The move by Trump would be a direct attack against the overreach of major big tech companies. Facebook, Twitter, and the like have been quick to censor platforms of those who don’t fall within the framework of their ideologies, typically conservatives.

Miller commented that the Trump-backed platform will be the “hottest ticket in social media” and will “redefine the game.” Trump has been having meetings with multiple companies at his home in Mar-a-lago to discuss the start of this new platform which could draw “tens of millions of people.” When asked to elaborate further, Miller said he could not comment more on the nature of the platform.

Both Twitter and Facebook have said that they are reviewing their policies in regards to censorship, following backlash over their selective means of choosing what is considered allowable on their platforms. Twitter announced that they are seeking public input on how to hold public leaders “accountable.” Facebook has referred it’s suspension of Trump to their oversight board for review.

Amidst a growing frustration with cancel-culture prevalent on main-stream social media outlets, many American’s are searching for an alternative. A recent poll showing that Trump is still extremely popular amongst a large demographic of Americans suggests that a platform lead by him could be very successful.

BREAKING: Trump Senior Adviser @JasonMillerinDC says President Trump will likely return to social media in 2-3 months on his own social media platform that will “completely redefine the game” pic.twitter.com/IZCT6ryqFw