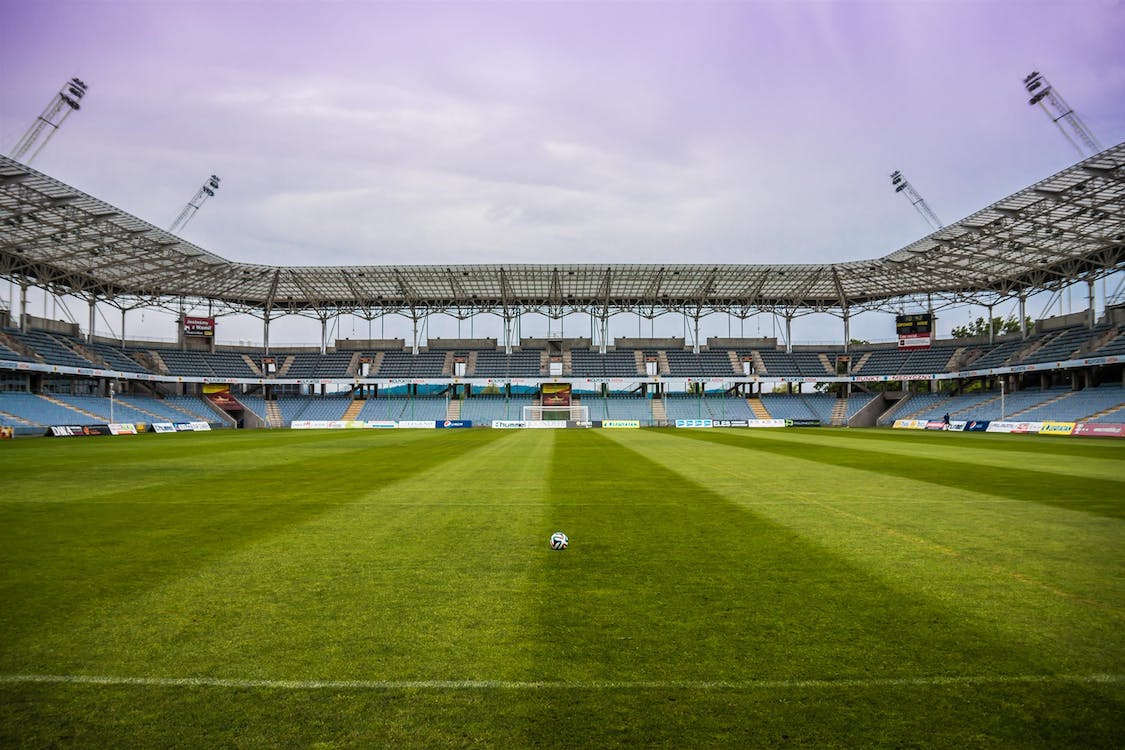 On Monday, nine professional sports unions announced their unified protest against new voter integrity laws, most recently passed in Georgia.  These laws have become the subject of debate in several states following an extremely suspicious 2020 presidential election.  This is the latest attempt by professional athletes to invade the political realm and indoctrinate their fanbases with leftist agenda.

We believe the very foundation of our electoral process rests upon the ability of each of us to cast our ballots for the candidates of our choice.  We should all feel a responsibility to defend the right to vote and to oppose any discriminatory legislation or measures that restrict or prevent any eligible voter from having an equal and fair opportunity to cast a ballot.

Many on the left believe that the new voting laws, which will uphold integrity in elections by limiting illegal and unethical voting procedures, are discriminatory against minorities.  In a year where virtually every major professional sport has become a mouthpiece for the Black Lives Matter agenda, this new development does not come as shock.

One surprise of this development is that the Major League Baseball Players Association is missing from the list.  Major League Baseball was at the forefront of the voting law discussion only a month ago when the league announced it was hijacking the All-Star Game and moving it out of Atlanta, Georgia, following Georgia’s institution of new voting laws.  In this current protest, however, it appears the MLBPA is nowhere to be found.

Rasmussen Poll: 40% ‘Not at All Confident’ in Biden’s Ability to Stop Terrorist Threats