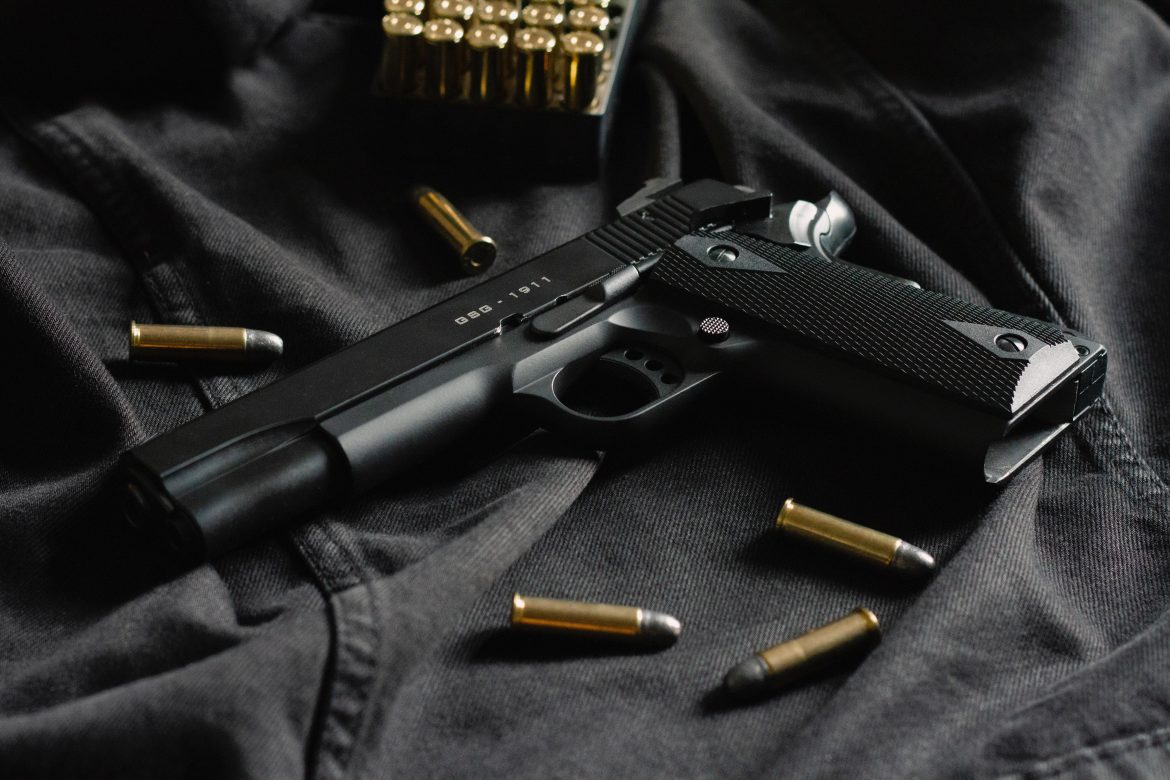 The job of any sheriff is to uphold and enforce the law. Sheriffs in at least four Oregon counties are making one specific exception, and their vow to not enforce may just be backed by the U.S. Constitution.

They say they’re not going to enforce Measure 114, a new gun control law that appears to have been narrowly passed by voters in the Nov. 8 midterm elections.

The law bans the sale of gun magazines that hold more than 10 rounds and requires gun buyers to get a permit and safety training.

In addition to referring to the measure as a “terrible law for gun owners, crime victims, and public safety,” Sheriff Duncan also feels that it is “poorly written.”

With regard to the permitting process, Sheriff Duncan outlined her immediate plans moving forward by posting:

“In the coming days, I will work with other law enforcement partners, elected officials, and community members on the best course of action to take on permitting. I want to ensure anything we do or don’t do will not hinder gun owners’ rights to purchase firearms, intentionally or unintentionally.”

Sheriff Duncan’s Facebook post has garnered more than 9,000 comments, many of which are coming from people who support her stance. And her support doesn’t stop there.

Union County Sheriff Cody Bowen made a separate post on social media giving his full support to Sheriff Duncan and sharing his opposition to Measure 114.

Part of that statement reads:

This is an infringement on our constitutional rights and will not be enforced by my office! This measure will only harm law-abiding gun owners and result in wasted time with additional redundant background checks. With no funding from the state to provide additional payroll costs, this will ultimately sacrifice patrol and deputy presence in our community. Another attempt at defunding our police at its finest!

“Per [the sheriff’s] direction our office would not enforce Measure 114,” Undersheriff James Burgett confirmed to “Willamette Week” in an email.

“That is just the way it’s going to be. We have already made that decision,” he said. “The supreme law of the land is [the] Constitution of the United States, and I believe that this measure is totally contrary to the Constitution.”

When asked whether he believes a sheriff has the authority to supersede state law, Wolfe said, “I don’t think this is superseding anything. I don’t believe that I am superseding state law by not enforcing it. Anybody in law enforcement, including the state police, including the governor, has to pick and choose what laws they are going to be able to enforce.”

Listen in to what OSSA President, Deschutes County Sheriff Shane Nelson, had to say about how Measure 114 would affect public safety in Oregon neighborhoods. https://t.co/lasft11Pv0

According to a report in the Oregonian, lawyers advising the Oregon Firearms Federation, the Second Amendment Foundation, and other gun rights advocates plan to challenge Measure 114.

They say they’re going to ask a judge for a temporary restraining order and preliminary injunction to stop the measure from taking effect until a judge can weigh if it meets constitutional muster.

“The first draft of our complaint has been written. We’re still adding plaintiffs to the suit, and we’ll be ready to pounce,” said Alan M. Gottlieb, founder of the Second Amendment Foundation, based in Bellevue, Washington.