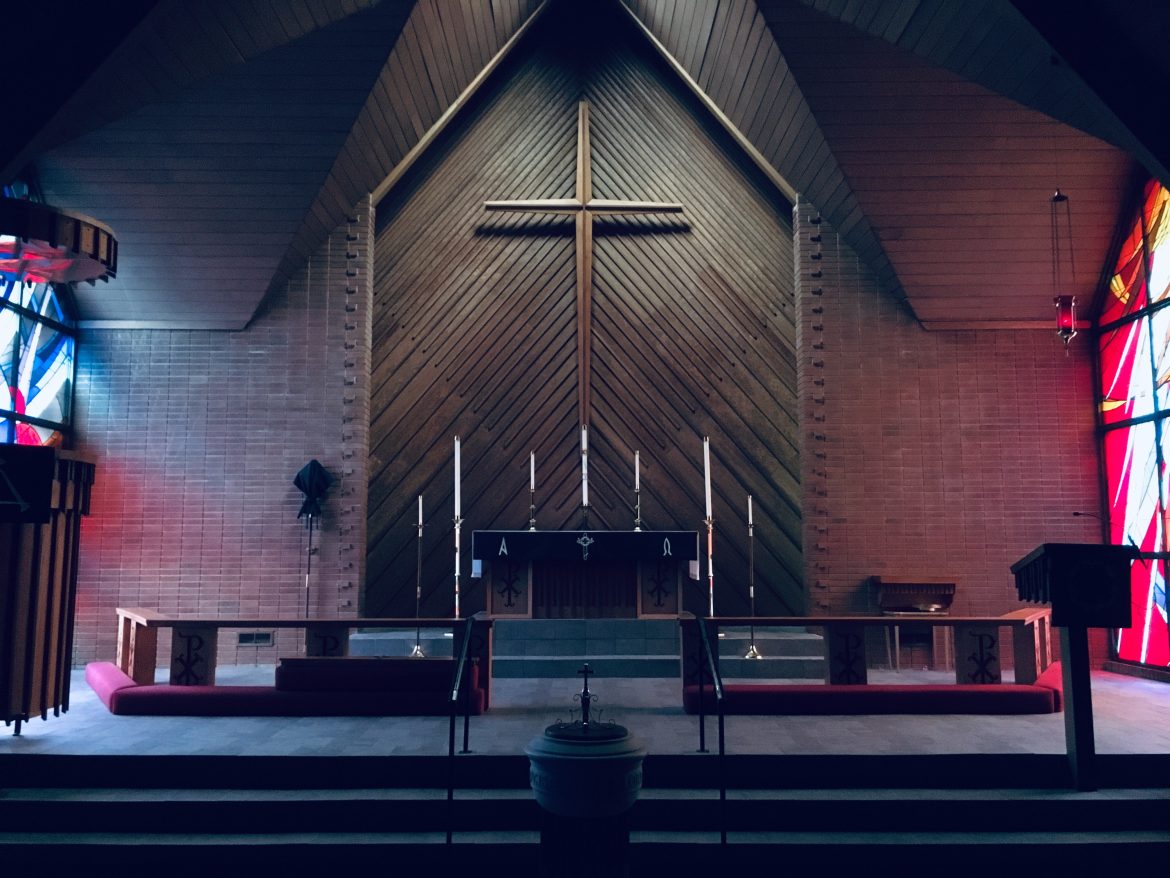 Only 37% of pastors in the U.S. hold a biblical worldview, according to a new poll conducted by the Cultural Research Center at Arizona Christian University.  The survey, conducted among a representative sample of 1,000 Christian pastors, shows that 62% ascribe to a “hybrid worldview known as Syncretism,” an amalgamation of different religious schools of thought.

“This is another strong piece of evidence that the culture is influencing the American church more than Christian churches are influencing the culture,” Pollster George Barna said of the disturbing results. These pastors, according to Barna, have watered down biblical truths with their own personal beliefs and preferences.

The study did find that a majority of pastors (57%) hold a biblical worldview in terms of life’s purpose and calling, but the numbers fall below the majority in six other categories, including family and the value of life (47%); God, creation and history (44%); lifestyle, personal behavior and relationships (40%); and truth and morality (40%).

“During these challenging times in America, Christian churches have tremendous opportunities for influence in our nation,” Barna said. “However, when the worldview of the leaders (i.e. pastors) of most churches is indistinguishable from that of non-believers, it is difficult to capitalize on those ministry opportunities.

The data on youth pastors is especially troubling, according to Barna.

“Keep in mind, a person’s worldview primarily develops before the age of 13, then goes through a period of refinement during their teens and twenties,” he said.

“From a worldview perspective, a church’s most important ministers are the children’s pastor and the youth pastor,” Barna continued. “Discovering that seven out of every eight of those pastors lack a biblical worldview helps to explain why so few people in the nation’s youngest generations are developing a heart and mind for biblical principles and ways of life, and why our society seems to have run wild over the last decade, in particular.”

The concern is compounded by the fact that another poll conducted by the Cultural Research Center found that only 2% of parents with preteens hold a biblical worldview, as FISM previously reported. Both studies were part of American Worldview Inventory, an annual survey conducted by the Cultural Research Center which analyzes the worldview of various segments of the population.

CRC labeled the most recent survey’s findings as “shocking.” Still, Barna said the study offers a sliver of hope, noting that “you cannot fix something unless you know it’s broken.”

“God is in the transformation business,” he said. “Pastors who are willing to allow Him to transform their thinking and behavior can emerge from that process as a powerful example of what can happen when one’s heart, mind and soul are surrendered to God. It certainly seems that if America is going to experience a spiritual revival, that awakening is needed just as desperately in our pulpits as in the pews.”