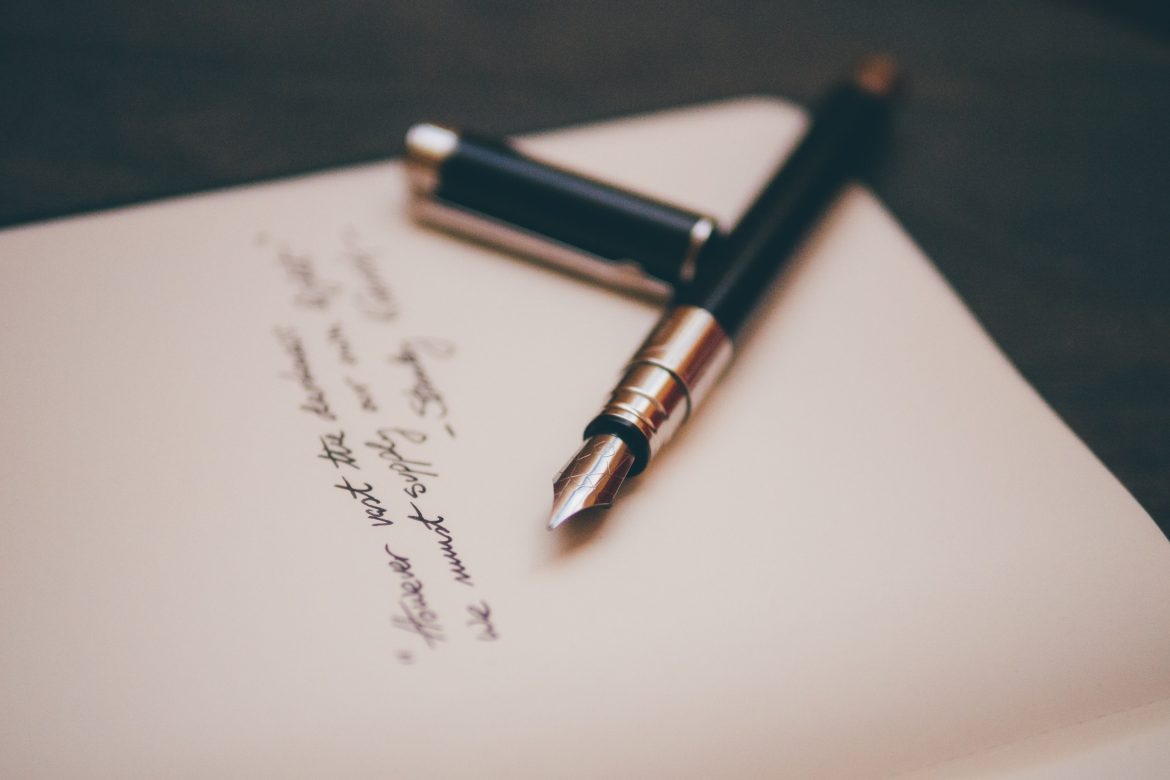 If you are looking for a wholesome Christmas movie to see with the family, the theater company Sight and Sound is bringing the stage to screen with the release of its first film.

In response to the COVID-19 pandemic, the theater, which has been producing stage shows for 46 years, had to close its doors. Sight and Sound is uniquely known for putting on high quality Bible productions. The shows are put on at their two theater locations — one in Lancaster, Pennsylvania, and the other in Branson, Missouri.

For Easter in 2020, Sight and Sound put on its first-ever streaming musical, “JESUS!” It had over three million views, allowing the company to remain successful amidst adversity.

Sight and Sound’s President and Creative Officer Joshua Enck explained, “The Lord really revealed to us: We’re not just a theater company. We’re a company of storytellers. This revelation led to the creation of Sight and Sound Films.

On December 1, “I Heard the Bells” opened in theaters. The movie follows the life of American poet, Henry Wadsworth Longfellow.

According to Enck, Longfellow “was a celebrity. He was [like] Charles Dickens. In fact, he and Charles Dickens were friends. Henry Longfellow was a poet and a key influencer on culture back in the 1800s. … [I Heard The Bells] was a poem he wrote right in the middle of the Civil War, 1863 Christmas Day, right on the heels of a major tragedy in his life. And it’s really a story about hope. … We’ve all been through some crisis and tragedy, and we need to hear a story of hope.”

Jonathan Blair, who plays Longfellow’s son Charley, shared in a character snapshot how the film is relevant today in light of the heightened racial tension since 2020 and because Longfellow was a known abolitionist.

The film would be considered a lower-budget production, costing about $3 million, but the production team cut costs by filming locally and creating many of their own props and sets.

While Enck shared that his goal is to produce a film he can comfortably watch with his own four children, parents will want to have some discretion on the appropriateness of “I Heard the Bells” for their individual children as the movie focuses on themes of grief and depression as well as showing the death of a family member.

I Heard the Bells is a Sight and Sounds production and not affiliated with FISM.TV or FISM News. According to a Sight and Sound official, a DVD release is expected by Christmas of 2023 and will be available on their streaming platform after its theatrical release. You can find out more at www.sight-sound.tv.

Unilever: Ben & Jerry’s has no power to sue over Israeli ice cream sale

Is there anyway I can buy a copy of I Heard the Bells, my husband and I had tickets for this past Saturdays showing, but unfortunately we both tested positive for COVID, and still can’t go. We had bought our tickets back in September and was very much looking forward to seeing the movie. Thank you.

I would also like to buy a copy of ‘I Heard The Bells.’ Will it be streaming at some point?

Would like to purchase a copy of “I Heard the Bells”. Will this be possible? Thank you.

I went to see the film with my brother and sister-in-law on Saturday, and we were all overwhelmed with emotion by the beauty of the filming, the acting, and the story. We also stayed to watch the follow-on interviews about the making of the film. There was also a wonderful connection to the Advent devotional that our church produced this year on the words, the authors, and backgrounds of the Christmas hymns. I had been looking forward to seeing it since August when I saw it previewed at Sight N Sound in Lancaster. I knew the story line from FoF’s radio theater and was excited that it was hitting the big screen.
Films and novels based on true stories ignite my interest to go deeper and learn more than what is presented. In this case I wanted to read Longfellow’s other writings now out of school 45 years. As I searched his writings I discovered another novel based on his relationship and marriage to Fannie Appleton – “Forever and forever.” At the conclusion of the book the author provides from where and how she drew her depiction of characters and events, sighting journals (Fannie’s in a number of cases). All of this background to ask this very important question. The author mentioned that the Appletons and Longfellow were Unitarians. She also mentioned generally that Fannie spoke of a Spiritual awakening, but very unspecific. Where did you draw the basis for the event in the movie where Fannie partakes in communion on a Christmas Day? Was that in her journal or is that artistic license?
Thank you for taking the time to read this question and hopefully respond.

Can I watch the movie “I Heard the Bells” on my TV. If so what channels and at specific time or on demand? Thsnk you