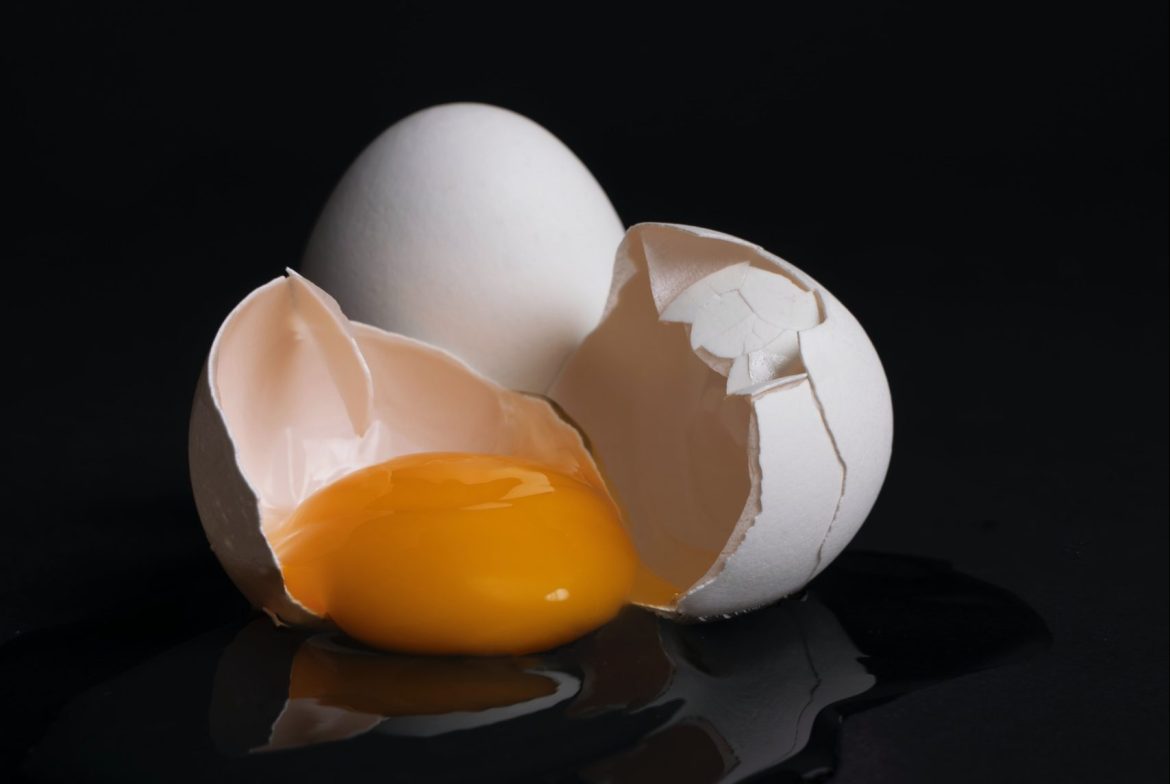 Two issues plaguing the Biden administration — the border crisis and inflation — have converged together in the form of a massive spike in egg seizures at the southern border.

U.S. Customs and Border Protection agents saw a 108% increase in egg seizures at several ports of entry along the U.S.-Mexico border from Oct. 1 to Dec. 2, according to Border Report, a news outlet that focuses on issues at the southern border.

“At $3.40, a 30-count carton of eggs is a steal in Juarez, Mexico, these days,” the report continued, reminding would-be smugglers that the illegal transport of egg and poultry products into the U.S. violates federal laws that can result in fines ranging from $300 to $10,000.

“That has not stopped people from trying as the price of eggs skyrockets in the United States,” the report added.

Jennifer De La O, the director of field operations for the CBP’s San Diego office, tweeted Monday that agents have noticed an increase in the number of raw egg seizures.

“As a reminder, uncooked eggs are prohibited entry from Mexico into the U.S. Failure to declare agriculture items can result in penalties of up to $10,000,” she wrote.

The average price of eggs in the U.S. has soared from $1.46/dozen in January 2020 to $4.25/dozen in December 2022, according to FRED Economic Research data. The Border Report noted that the price of a dozen eggs in the U.S. increased from $3.50 to $5.30 during the two-month period referenced in the release which it linked to an avian flu outbreak that “forced producers to put down 43 million egg-laying hens.”

Eggs, in fact, seem to have become the unofficial symbol of Americans’ frustration with persisting inflation. Numerous memes have cropped up on social media featuring engagement proposals in which the ring has been swapped out with an egg.

CBP recommends that anyone planning shopping trips to Mexico consult the agency’s list of restricted and prohibited items before returning to the U.S.

“My advice is, don’t bring them over,” Payne said.