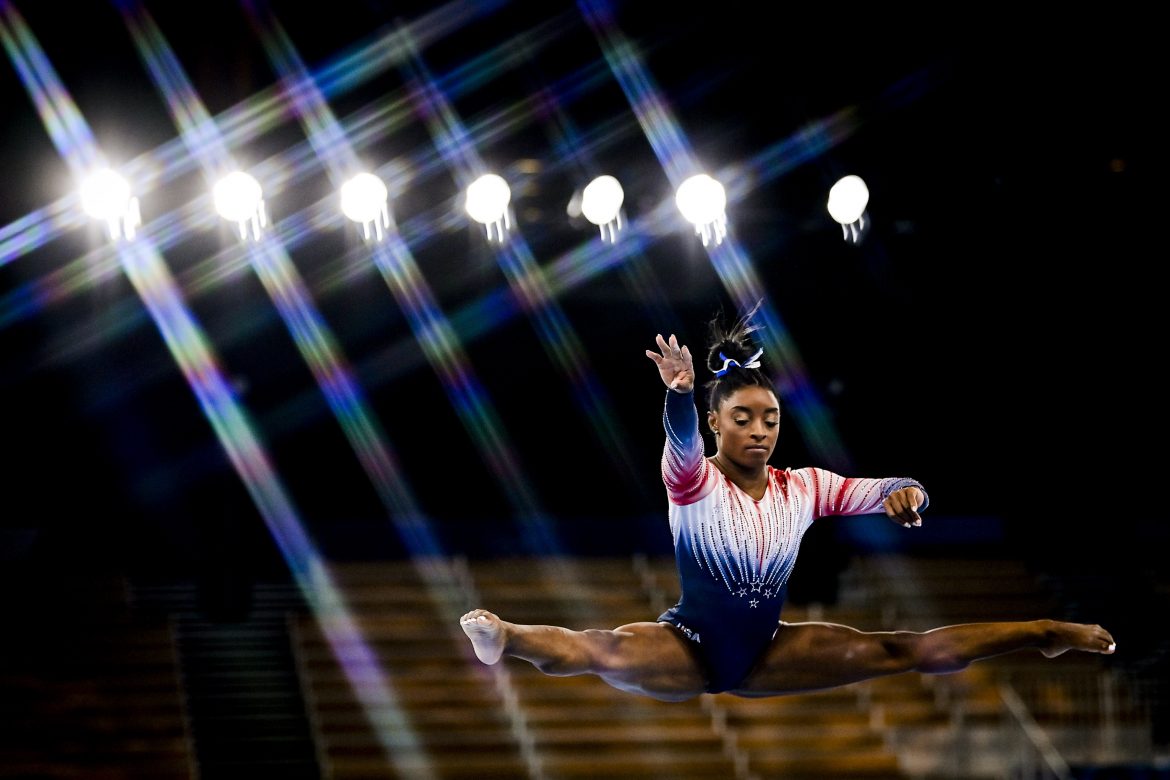 Simone Biles returned to the Olympic stage to win the bronze medal on the balance beam in likely her last Olympic competition. This ties her with Shannon Miller as the most decorated female gymnast of all time with seven total medals. Biles held the record for most gold medals at a single Olympics from the previous Games in Brazil during 2016, and had hoped to add several more to her resume before pulling from many of her slated events due to mental health concerns.

Making history. Always. @Simone_Biles ties the record for the most Olympic medals won by a U.S. gymnast. #TokyoOlympics pic.twitter.com/4lXZ6waUeQ

Despite Biles withdrawal from most of the gymnastic events this year, her supporting teammates have stepped up in a big way. Overall team USA was able to bring home the silver medal without Biles in the team competition. Jade Carey won the gold medal for the US in the floor exercise event. Sunisa Lee won the bronze medal in the uneven bars event and the gold medal in the all-around event. Finally, Mykayla Skinner won the silver medal in the vault event. Ultimately, US gymnastics looks to have a bright future and remain one of the top teams in the world for many Olympics to come.