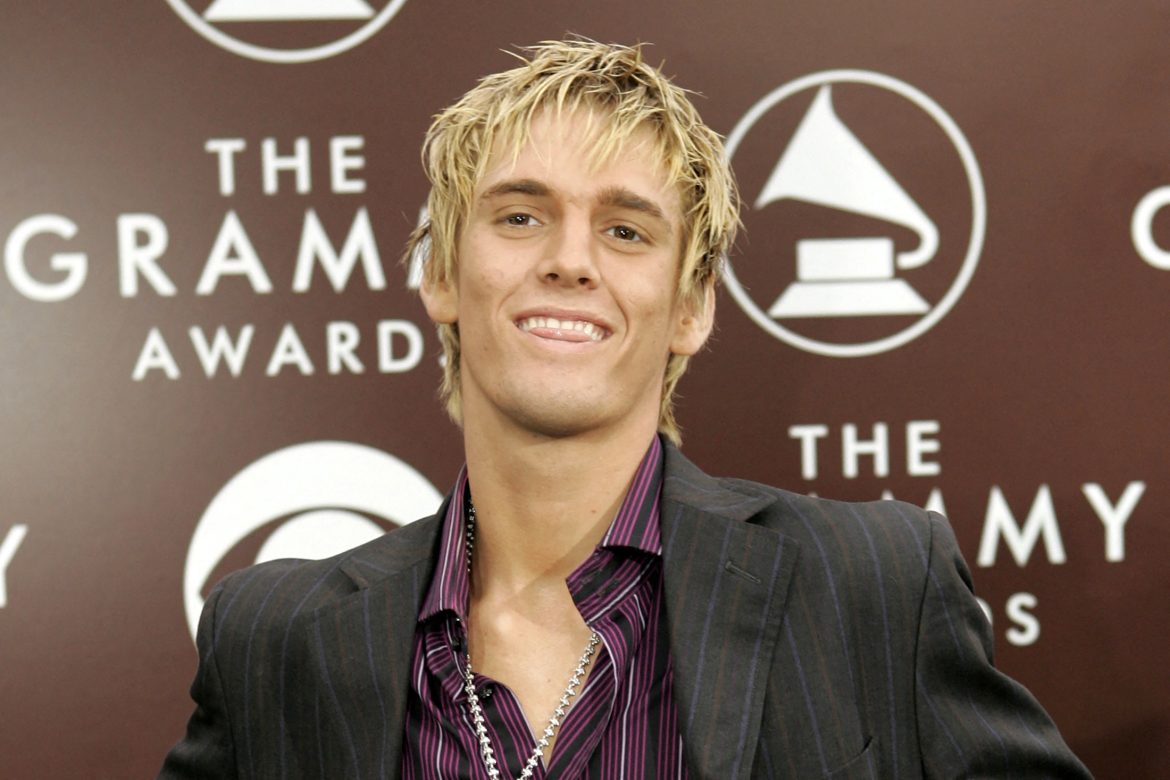 Aaron Carter, who won early fame as a child pop star and toured with his brother’s hit band Backstreet Boys before pursuing careers in rap and acting, was found dead in his home near Los Angeles on Saturday, according to media reports.

A Los Angeles Sheriff’s Department spokesperson on Saturday afternoon confirmed to Reuters that deputies had found a deceased person at Carter’s residence, and that homicide investigators were on their way to the scene, but said they could not provide further details.

There were no reports that foul play was suspected in Carter’s death.

Carter, 34, released his debut album in 1997 when he was just 9 years old, becoming a child pop star who frequently appeared on Nickelodeon, according to TMZ and The Hollywood Reporter. He turned to rap later in his music career, and also acted in productions such as the Broadway Show “Seussical.”

He wrestled with addiction issues for years, sometimes sharing them publicly.

In a 2019 appearance on the celebrity wellness TV show “The Doctors,” he held up a bag full of prescription drugs that he said he took after being diagnosed with multiple personality disorder, schizophrenia, manic depression, and anxiety.

Carter went to drug rehabilitation centers on multiple occasions, most recently earlier this year, in an effort to regain custody of his son, Prince, according to The Hollywood Reporter.