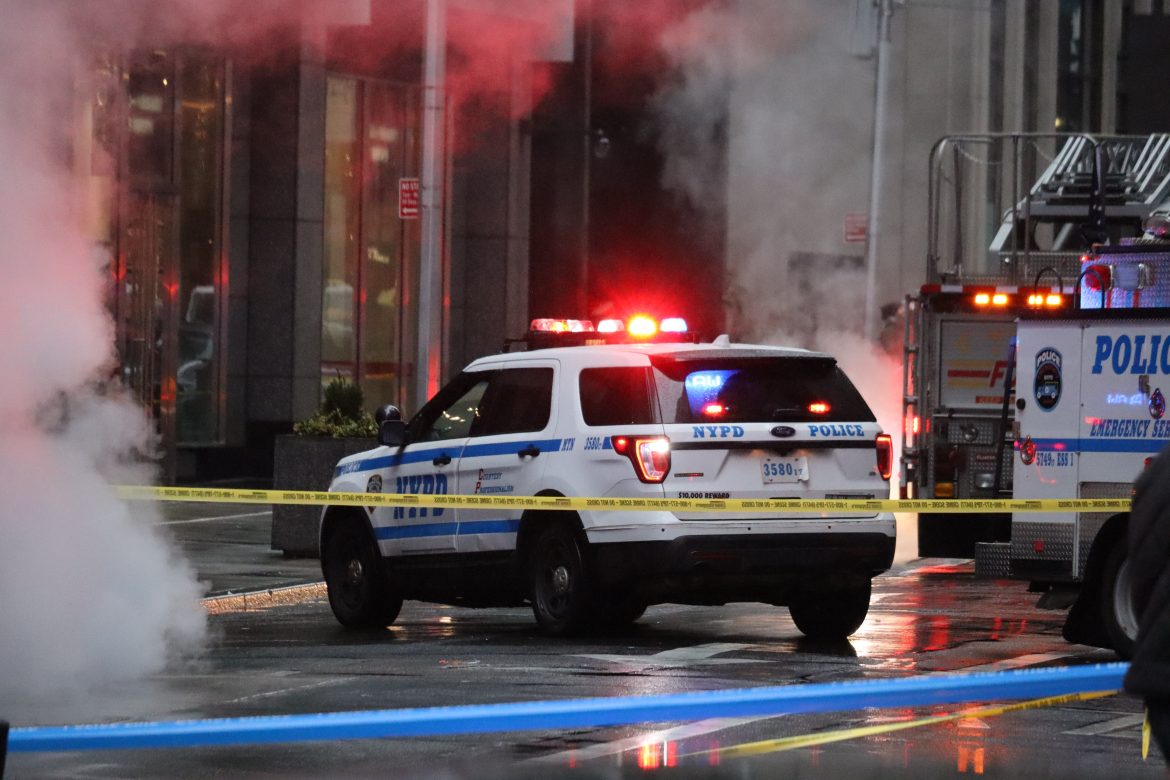 Six major cities are on pace to pass last year’s historic violent crime totals in just the first half of 2022, in what many are seeing as continued fallout from the “defund the police” movement that took root in 2020.

Murder rates have been on the rise since 2019, but many experts see the spike correlating to anti-police rhetoric and legislation that followed the murder of George Floyd in 2020.

During the 2020 riots, the Manhattan Institute’s Heather Mac Donald stated that the incident involving George Floyd “has now spurred an outpouring of contempt against the pillars of law and order that has no precedent in American history.”

In April of this year, NYC Mayor Eric Adams even admitted that progressive policies were responsible for “destroying the trust” in police departments nationwide. This was in response to comments from former NYPD Commissioner William Bratton who slammed progressive crime reforms he decried as having gone “too far” in protecting criminals.

Previous data shows that being a police officer has become much more deadly, with 2021 proving to be the deadliest on record thus far. Most deaths were reported as health issues due to COVID-19, but data for gunfire and auto deaths increased over 28% from 2020.

In corresponding news, WalletHub’s list of “Best- and Worst-Run Cities in America” features some of these locations as the worst of the worst. In particular, Washington D.C. is noted as the worst-run city out of 150 while New York City came in as the third worst-run city.

The study included safety as one of the factors in determining its rankings alongside financial stability, education, health, economy, infrastructure, and pollution.