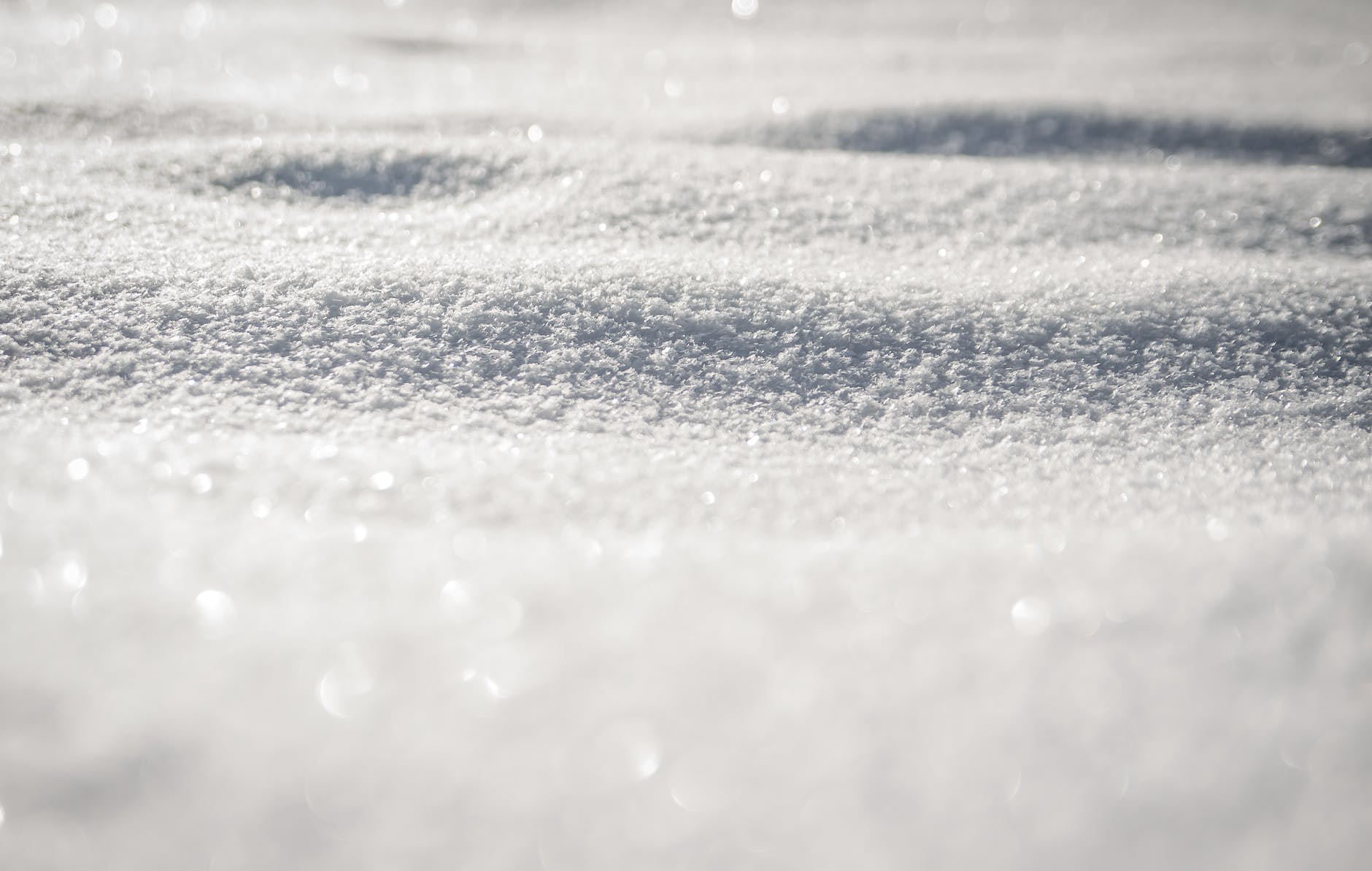 Heavy snowfall from Storm Filomena put Madrid and other parts of Spain on high alert on Friday, disrupting traffic and forcing some regions to send out soldiers to clear roads to villages.

With up to 8 inches of snow forecast in 24 hours and temperatures hovering around freezing, the south of the Madrid region was on its highest level of alert for the first time since the system was created in 2007.

Large parks in the capital, including the famous Retiro next to the Prado museum, were closed as a precaution.

Troops from the Unit for Military Emergencies helped clear roads and infrastructure across the country, the defense ministry said.

Airport operator Aena urged passengers to use the subway to get to Madrid airport, and train operator Renfe cancelled some routes.

“Perhaps we would have to go back to the snowfall of February 1984 or to that of March 1971 to find similar precedents if the forecasts we are expecting are correct,” Ruben del Campo, a spokesman for the State Meteorological Agency, said.