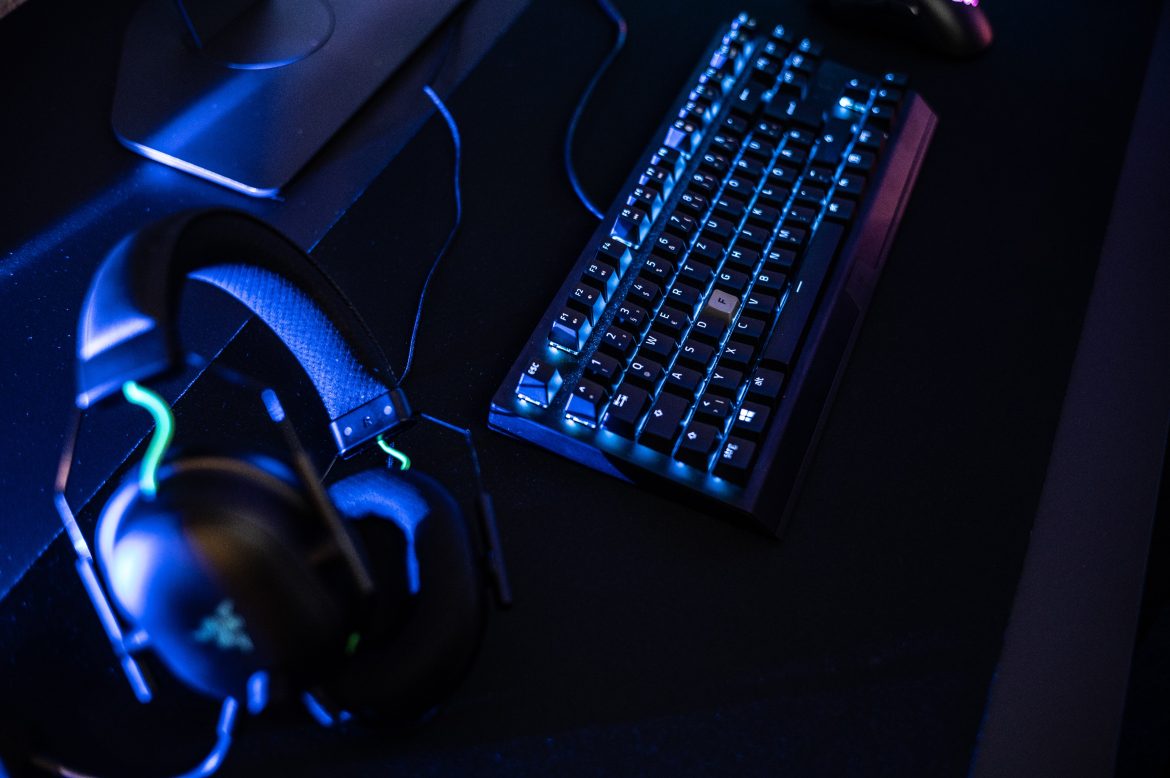 Eight men who attracted a combined audience of more than 1.5 million followers on Twitter and Discord now face charges stemming from an alleged social media-based “pump and dump” scheme.

The Justice Department announced the charges Wednesday after an indictment was unsealed in which federal prosecutors accuse the men of having used their social media accounts to “pump” interest in securities so that they could later “dump” those same securities at an artificially inflated price.

The social media influencers charged are:

Whether or not they were behaving within the bounds of the law is a matter yet to be determined, but the men in question certainly exuded self-confidence as they sought to market themselves as masters of the stock game to their followers.

Deel identifies himself as a ‘multimillionaire day trader” in his Twitter bio and has a pinned tweet introducing a show about life as an ultra-rich stock mover and shaker.

WELCOME TO THE GOBLIN GANG!! A new WEEKLY series showing you what it’s like to be a MULTI MILLIONAIRE day trader. EPISODE 1 launches NEXT THURSDAY! Subscribe NOW and don’t miss it! ALL the HIGHS, LOWS, and the TRUTH! Never before shown! SUB NOW #gg https://t.co/pFZXCHQvbU pic.twitter.com/FOCXG9LFAd

Rybarczyk refers to himself as “The Stock Sniper” on Twitter, but includes a warning in his bio that reads “My tweets are NOT recommendations to enter a stock. – Ideas shared on Twitter are NOT buy or sell signals. DO NOT TRADE BASED ON SOCIAL MEDIA.”

The group was also generally active on Twitter, still discussing trading until Dec. 12. After that date, most went radio silent, a notable exception being Constantinescu, who posted a message Wednesday so vulgar as to not warrant reposting on a Christian news site. Suffice it to say, he had unkind words for people he identified as not being his “homies.”

The braggadocio might have come back to bite the men as the Justice Department further alleges,

the defendants used their social media credibility to maximize their own profits at the expense of their followers, holding themselves out as skilled stock traders by posting pictures showcasing their profits and extravagant lifestyles, and encouraging people to follow them on social media in order to share in their financial gains.

The incident highlights the meme stock frenzy that took off during the pandemic and caused turmoil on Wall Street. Meme stocks are those that are bought up at a fast pace due to a social media frenzy, typically despite the fact there is no other reason that the stocks value has gone up other than “hype” surrounding the company.

The trend took off in 2021 when GameStop stocks jumped from $1 a share to $80 a share when arm-chair investors began buying up the stock after Melvin Capital shorted the stock. The frenzy ended up costing the hedge fund 53% of its portfolio.

With the rise in popularity of these types of inflated values, the SEC has had a keen eye on those attempting to use the strategy for their own gain by using their influence to defraud others.

“Securities fraud victimizes innocent investors and undermines the integrity of our public markets,” Assistant Attorney General Kenneth A. Polite, Jr. said in a statement. “As these charges demonstrate, the department will continue to prosecute those who defraud investors by spreading false and misleading information, including over social media, to line their own pockets.”

All defendants have been charged with one count apiece of conspiracy to commit securities fraud.

Constantinescu faces three counts of securities fraud and one count of engaging in monetary transactions on property derived from specified unlawful activity.