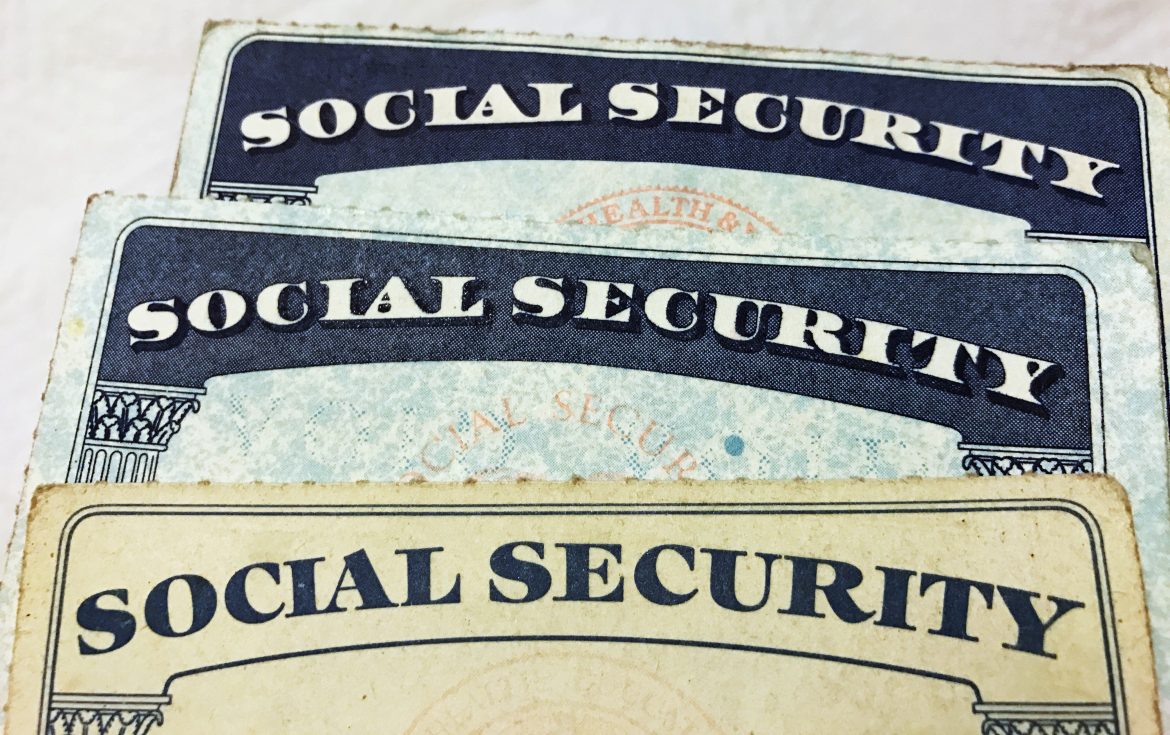 The Social Security Administration announced an 8.7% increase in its cost-of-living adjustment on Thursday, its largest benefits hike in 40 years.

Starting in January, beneficiaries will receive an extra $140 per month, on average.

Social Security recipients represent 70 million Americans, with “just over 40% of Americans age 65 and older rely[ing] on Social Security for half or more of their income,” according to the Wall Street Journal.

Another key announcement came Thursday, with reports decrying that a key marker for inflation has reached its own 40-year high. The core consumer price index (CPI) “climbed to a fresh 40-year high … [and the] overall inflation rate remains extremely high,” according to a report from the New York Times.

Breaking News: U.S. consumer prices rose 8.2% in the year through September, in a report that dashes hopes that inflation may be slowing down.

the bill’s health care and green energy subsidies and tax credits are more likely to increase prices than decrease them since nothing in the bill makes it easier to actually produce more health care or green energy … [additionally], President Biden should … revoke his tariffs on steel and other goods that are ultimately passed on to U.S. consumers in the form of higher prices.

President Biden’s policies on gas and oil, another key inflation measure, have also contributed to higher prices at the pump and less money in Americans’ wallets. According to a report from July of this year, the U.S. Bureau of Labor Statistics announced that “energy prices rose 41.6 percent over the last year, the largest 12-month increase since April 1980. Within the energy category, motor fuel prices (which includes all types of gasoline) increased 60.2 percent over the year. Gasoline prices increased 59.9 percent, the largest 12-month increase since March 1980.”

In addition to higher gas and energy prices, many Americans are struggling to afford the increased cost of food. Reuters reports that “Chicago-area food pantries saw an 18% increase in visitors in July, versus the same month in 2021, according to the Greater Chicago Food Depository.” Shannon Krapf, a first-time food pantry client, explained that “inflation is through the roof. You’ve got to decide between medication and food.”

Seniors are particularly affected by inflation. According to CNBC News, “inflation risk is most acute for retirees and near-retirees who live on fixed incomes … They may have a tougher time adjusting to higher consumer prices than workers, who continue to get paychecks.”

The outlet reported, “the share of older people in the U.S. living below the poverty line rose to 10.3% in 2021 from 8.9% in 2020” which equates to roughly 6 million people. For these seniors and many others who live on fixed incomes, inflation may cause “detrimental impacts on their health and well-being. [A] concern for seniors on a fixed income is choosing between paying for food, rent, or prescription drugs,” as reported by ABC Action News.

The Social Security cost-of-living increase is on par with the 40-year inflation spike, causing many seniors to break even, at best.

Braves, Padres get even in NL division series