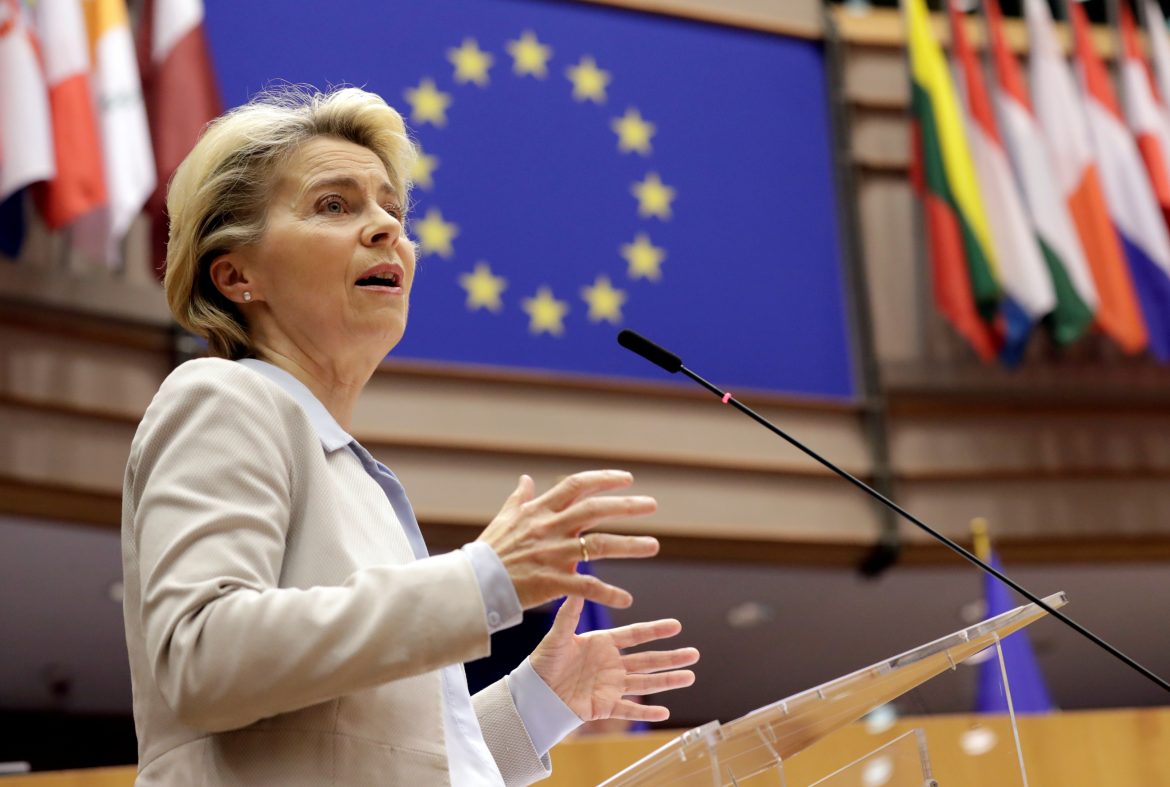 Ireland’s prime minister said on Wednesday there was still time for a “good result” in trade talks between Britain and the EU, though the bloc’s chief executive said the risk of a no-deal split on Dec. 31 remained. The European Commission head, Ursula von der Leyen, said the EU was ready for the possibility of Britain leaving without a new trade accord despite “genuine progress” in the Brexit talks.

Britain left the EU in January and a status quo transition period expires at the end of this year. The estranged allies are in a last-ditch effort to agree terms to keep trade flowing without tariffs or quotas.

“Sometimes you can get a good result in extra time,” Ireland’s Micheal Martin said when asked if time was running out for an agreement.

The three main obstacles to a deal are fishing rights, ways to settle future disputes, and “level playing-field” rules to guarantee fair competition, including on state aid to companies. Martin said he thought there was a “landing zone” in the negotiations over the level playing-field rules, which would lead to an agreement on a dispute resolution mechanism.

Von der Leyen said the coming days would be “decisive”. She told the European Parliament,”With very little time ahead of us, we will do all in our power to reach an agreement. We are ready to be creative. But we are not ready to put into question the integrity of our single market.”

British Prime Minister Boris Johnson told parliament on Wednesday the EU should accept “the reality that we must be able to control access to our waters” to make progress on fisheries. Johnson has repeatedly said he wants a deal with the EU, but only if it respects British sovereignty.

The official involved in the talks said that the latest EU and UK ideas for solutions on the three main contentious issues – which include transition periods and review clauses – were still “dramatically different”.

While the EU wants to lock in joint production standards for the future, as well as ensuring a long-term perspective for its fishing industry, the official said, Britain wants to be able to drop any such commitments after several years.

Australia’s Platypus Pushed To Be Listed As A “Vulnerable Species”