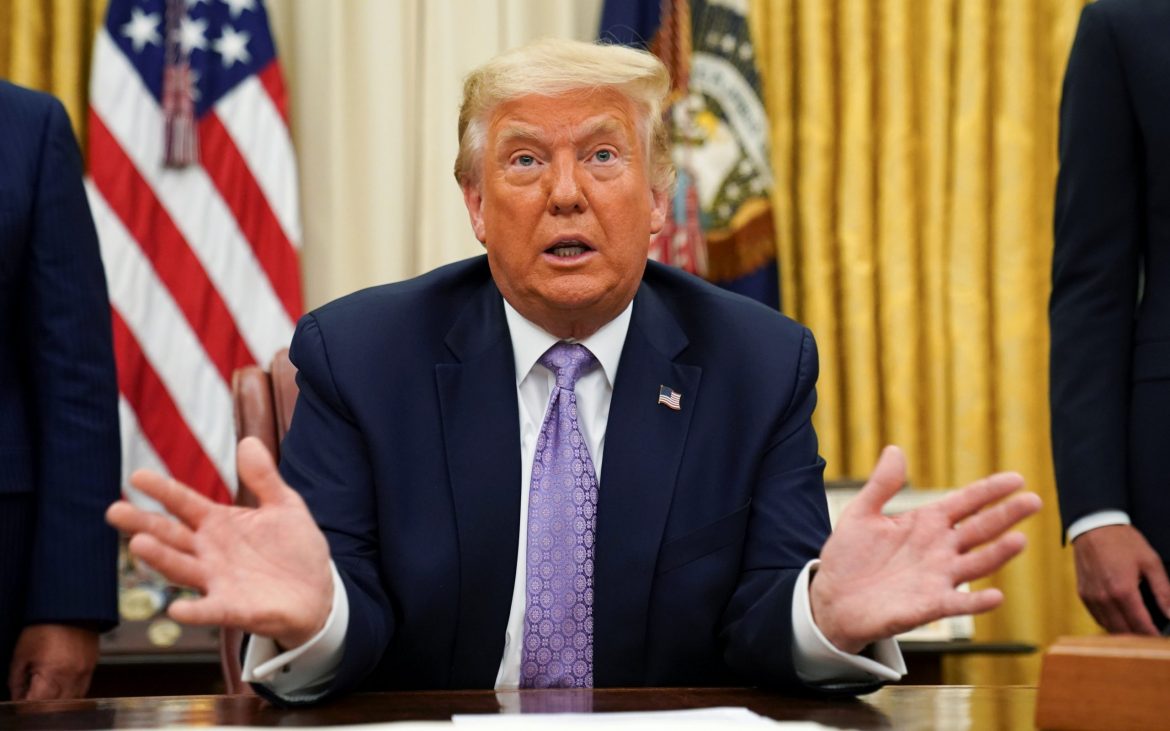 Many National Associations and other big businesses sent a letter to Senate Majority Leader Mitch McConnell, Speaker Nancy Pelosi, and Treasury Secretary Steve Mnuchin stating that they will not be participating in President Trump’s tax deferral plan. Trump’s executive order which laid out the deferral was signed on August 8th in response to the lack of another coronavirus relief bill from Congress.

This letter says that Trump’s executive order “threatens to impose serious hardships on employees who will face a large tax bill as a result of deferral,” provided that Congress does not approve the forgiveness of these deferred payments. The businesses who undersigned the letter express their worry for the current deferral state of these payroll taxes, and express the “unworkable “ system the order currently gives. They finish the letter saying they “will likely decline to implement deferral” and continue the current laws of withholding payroll tax and remitting them to the government.

The executive order laying out Trump’s plan says it “shall be made available” to any employee who wishes to defer their payroll taxes from September 1, 2020 through December 31, 2020. Mnuchin confirmed that this deferral will be optional for any business to implement during an interview on Fox Business. He stated that the Treasury will “create a level of certainty for employers that want to participate. We can’t force people to participate.”

The executive order also gives Mnuchin the ability to “explore avenues, including legislation, to eliminate the obligation to pay the taxes deferred pursuant to the implementation of this memorandum.” During his interview, Mnuchin did say that Trump will go back to Congress, assuming he wins the election, and convince them to forgive the deferred taxes in a way where it will “in no way impact Social Security.”

Sourced from U.S. Chamber of Commerce, the White House, and Fox Business.