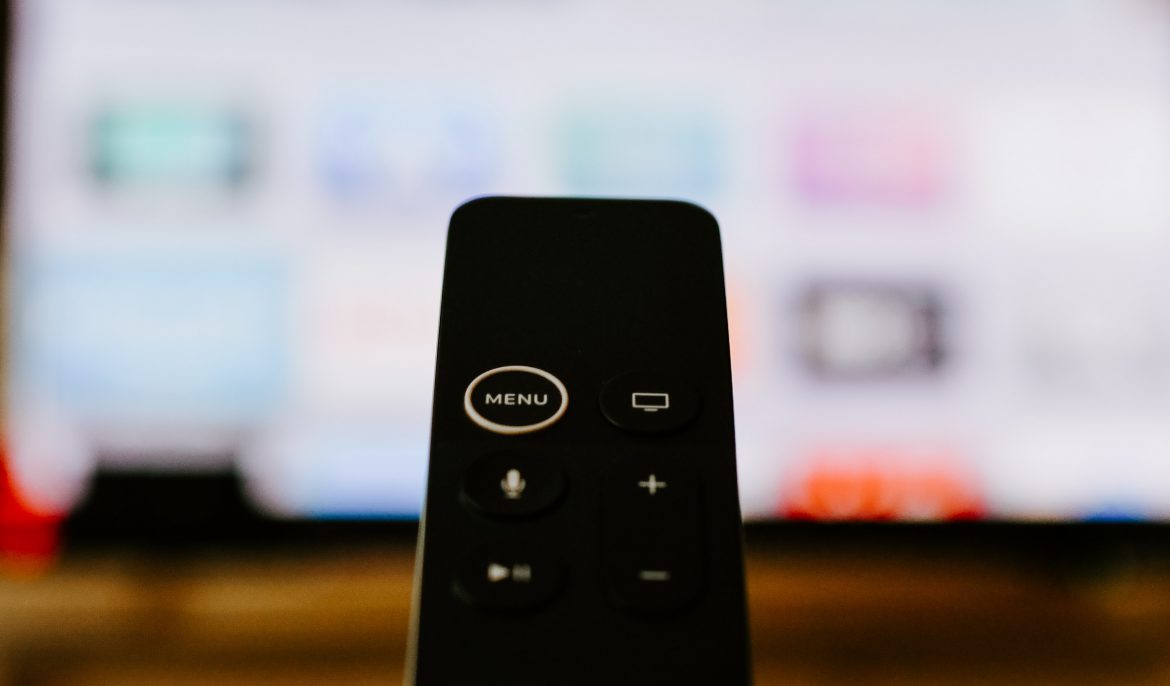 Sony Entertainment plans to acquire Pure Flix as announced back in November in an effort to expand its Affirm brand known for inspirational content.

Committed to clean and feel-good films, Pure Flix launched in 2005 as a Christian-based production company with a mission to, “to create God-honoring entertainment that strengthens the faith and values of you and your family,” and has now expanded into the streaming service market as an alternative for Christians looking to supplement or eliminate secular content from their media diet.

“Pure Flix is a natural fit with our Affirm brand, which is known for its high quality, uplifting, inspirational content,” said Keith Le Goy, Sony president of Networks and Distribution, in a statement to the LA Times. “Pure Flix has done an amazing job building a robust community of engaged subscribers, and we look forward to continuing to grow and delight audiences with well-curated faith and family entertainment.”

Pure Flix CEO Michael Scott and Chief Content Officer David White plan to stay when Affirm steps in, which will ensure that the service remains well-managed and has the same Pure Flix creative direction for future programming.

Streaming services are taking over a large share of the entertainment market. During the pandemic, Pure Flix reported a 40% increase in subscriptions.

“With a massive 40% membership increase during this time, we continue to draw more and more people closer to God and to each other by offering content that strengthens the faith and values of you and your family. We have also given away tens of thousands of memberships to individuals and families in need,” said Scott.

In general, the pandemic has brought in a wave of revenue for streaming companies from families looking to fill their quarantine time. The Christian entertainment market was no exception to this increase in revenue, suggesting Christians may be turning toward more uplifting content during times of economic, political, and personal somberness.

Similar platforms like VidAngel and RightNow Media saw growth during the pandemic, too. Major streaming services like Netflix and Disney+ have caught onto the importance of capturing the Christian audience and began releasing content like Clouds, Soul Surfer and The Young Messiah to try and keep those viewers satisfied with the quality of their content.