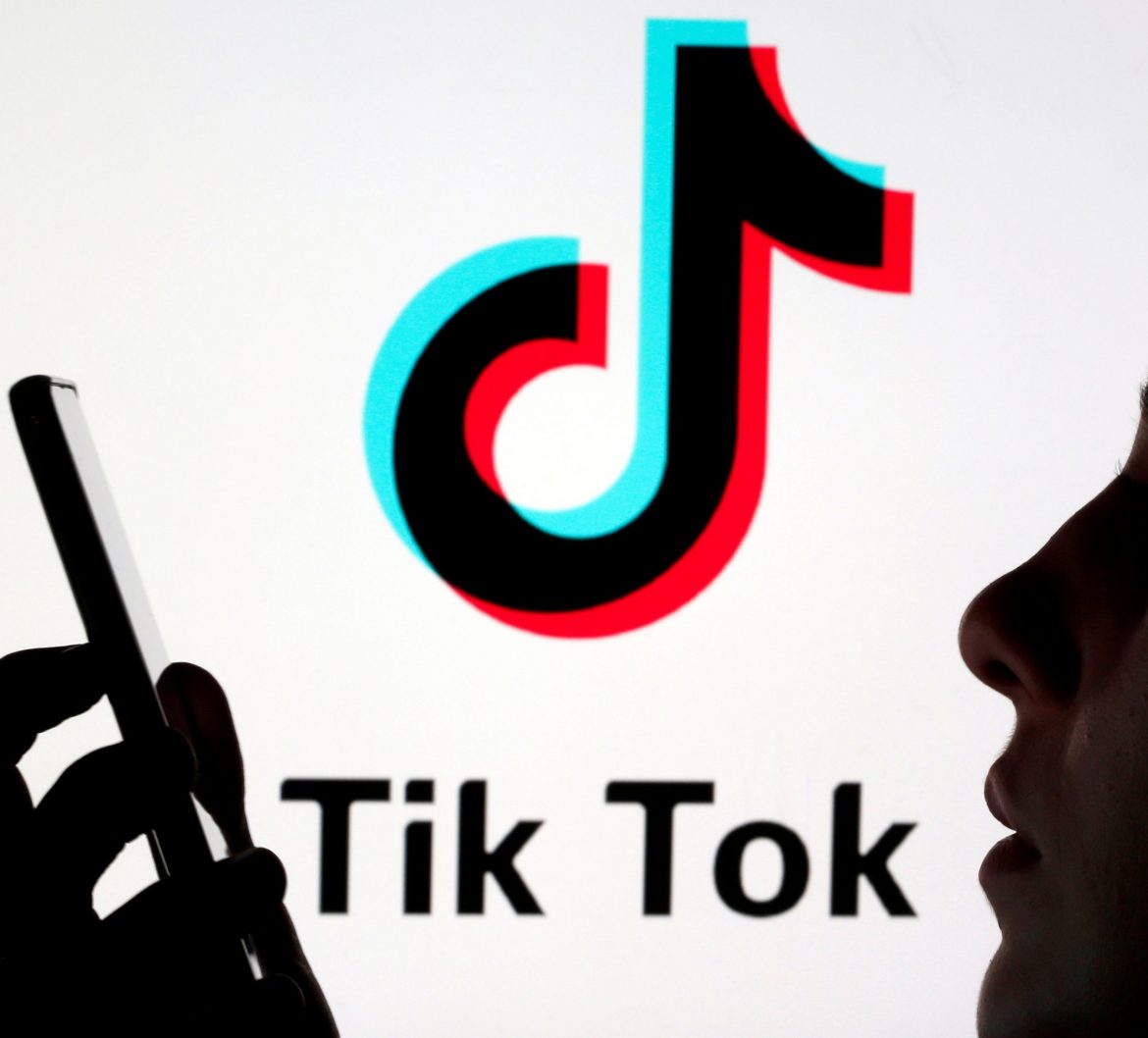 TikTok‘s poaching of Disney’s Kevin Mayer to be its CEO was just the most visible part of a broader strategy by its Chinese owner to shift its center of power away from China at a time of rising global tensions, several people familiar with the plans said.

The short video app’s parent company ByteDance has quietly made a series of moves in recent months to transfer global decision-making and research capabilities out of its home country, the sources told Reuters.

The strategy is aimed not only at TikTok, which is not available in China, but all of ByteDance’s non-China focused businesses, the sources said. Such businesses also include units in India like social networking app Helo.

ByteDance has expanded TikTok‘s engineering and research and development operations in Mountain View, California, according to three sources. One of the people said it had hired more than 150 engineers there.

ByteDance has also hired a New York-based investor relations director to stay in touch with major investors including General Atlantic and KKR, relationships that were previously managed through Beijing, according to two sources.