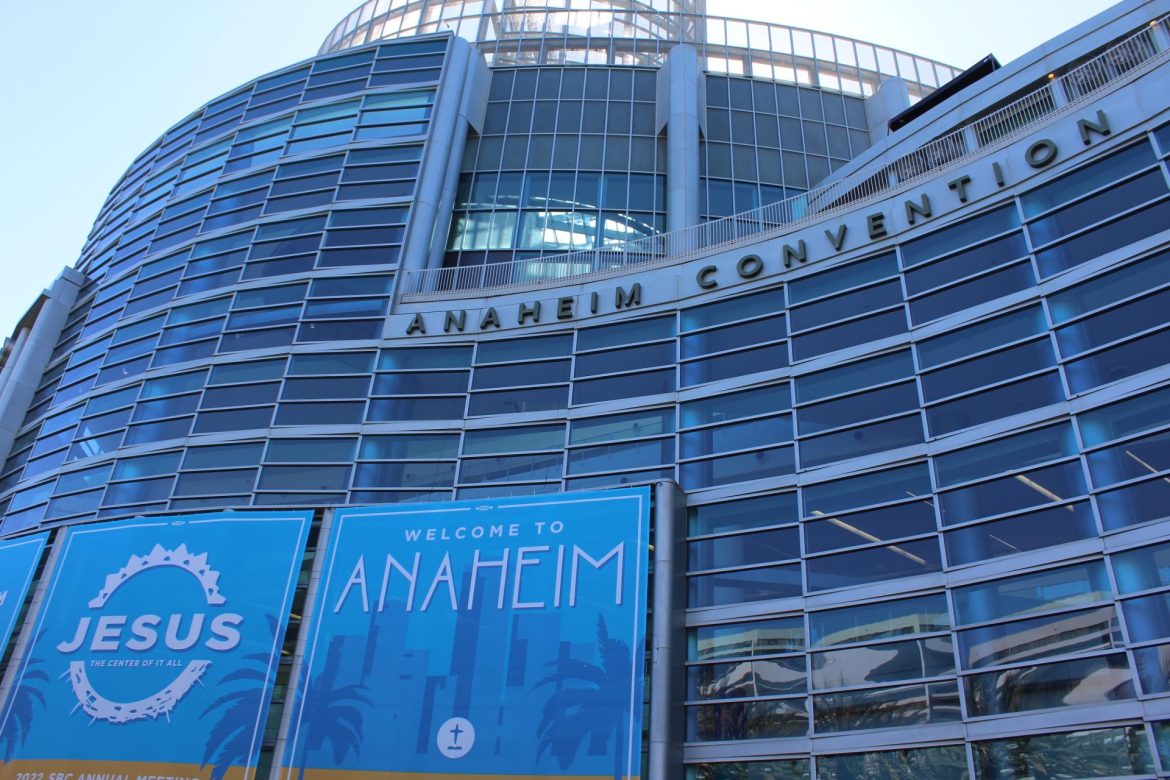 The Southern Baptist Convention (SBC), the largest evangelical denomination in the U.S., began its annual meeting Tuesday. The theme of this year’s meeting is “Jesus at the center of it all,” as attendees look to the future after a year mired in controversy.

Attendees kicked off the meeting by immediately tackling two of the most pressing issues at hand – adopting reforms dealing with sexual abuse allegations and electing a new president for the denomination.

The SBC has been at the center of several controversies as of late, including Beth Moore separating from the denomination, Russel Moore leaving the convention, and former SBC president Ed Litton facing accusations of plagiarizing another pastor’s sermons. However, all of these controversies pale in comparison to the current sex abuse scandal being faced by the SBC.

In October of last year, the Executive Committee of the SBC voted by a 44-31 margin to have a third party investigate the widespread accusations of sexual abuse and subsequent coverups leveled against the denomination.  The result of that investigation, conducted by Guidepost Solutions, was a 288-page investigative report that revealed that sexual abuse victims who came forward were met with “resistance, stonewalling, and even outright hostility” from some church clergymen and SBC officials who were” singularly focused on avoiding liability for the SBC” without regard for the victims.”

The first paragraph of the summary of the report states, “For almost two decades, survivors of abuse and other concerned Southern Baptists have been contacting the Southern Baptist Convention (“SBC”) Executive Committee (“EC”) to report child molesters and other abusers who were in the pulpit or employed as church staff. They made phone calls, mailed letters, sent emails, appeared at SBC and EC meetings, held rallies, and contacted the press…only to be met, time and time again, with resistance, stonewalling, and even outright hostility from some within the EC.”

It was against the backdrop of this report that more than 8,000 Southern Baptists gathered in Anaheim, California with two major items on the agenda. The first was to vote on a series of sex abuse reform recommendations.

There were two major sex abuse reform recommendations brought before the convention yesterday. The first was to create an abuse implementation task force and the second was to create a “ministry check” database to keep track of church leaders accused of sexual abuse. Both of these recommendations seek to provide more transparency for the denomination and its pastors moving forward and were overwhelmingly approved.

Prior to the vote on the recommendations, Bruce Frank, chair of the SBC sexual abuse task force, stressed the importance of the crossroads the denomination was at.

Frank then added, “It will take a few years to change the culture and direction, but without action to act differently, there is no repentance.”

The second major agenda item was to elect a new president of the SBC after Ed Litton announced that he would not run for reelection. Litton is the first president of the convention since Adrian Rogers in 1980 not to seek reelection after a first term.

Texas pastor Bart Barber was voted in as the new SBC president after a runoff election against Florida pastor Tom Ascol, in which Barber secured 60% of the vote.

Barber has been the pastor of First Baptist Church of Farmersville, Texas since 1999 and will continue to serve the rural congregation moving forward. He has been described as a person who can unify the convention and lead America’s largest protestant and evangelical denomination into a stronger future.

“Bart Barber embodies the best of what it means to be a Southern Baptist,” said Matt Hensley, who nominated Barber for the position. “He has faithfully and graciously engaged at every level as a champion for Lottie Moon and Annie Armstrong. A staunch supporter of our seminaries, a trusted leader in his local association and state conviction, and passionate protector of religious liberty, tireless defender of the unborn, relentless personal evangelist, faithful prayer warrior, and a steadfast advocate for survivors of sexual abuse.”