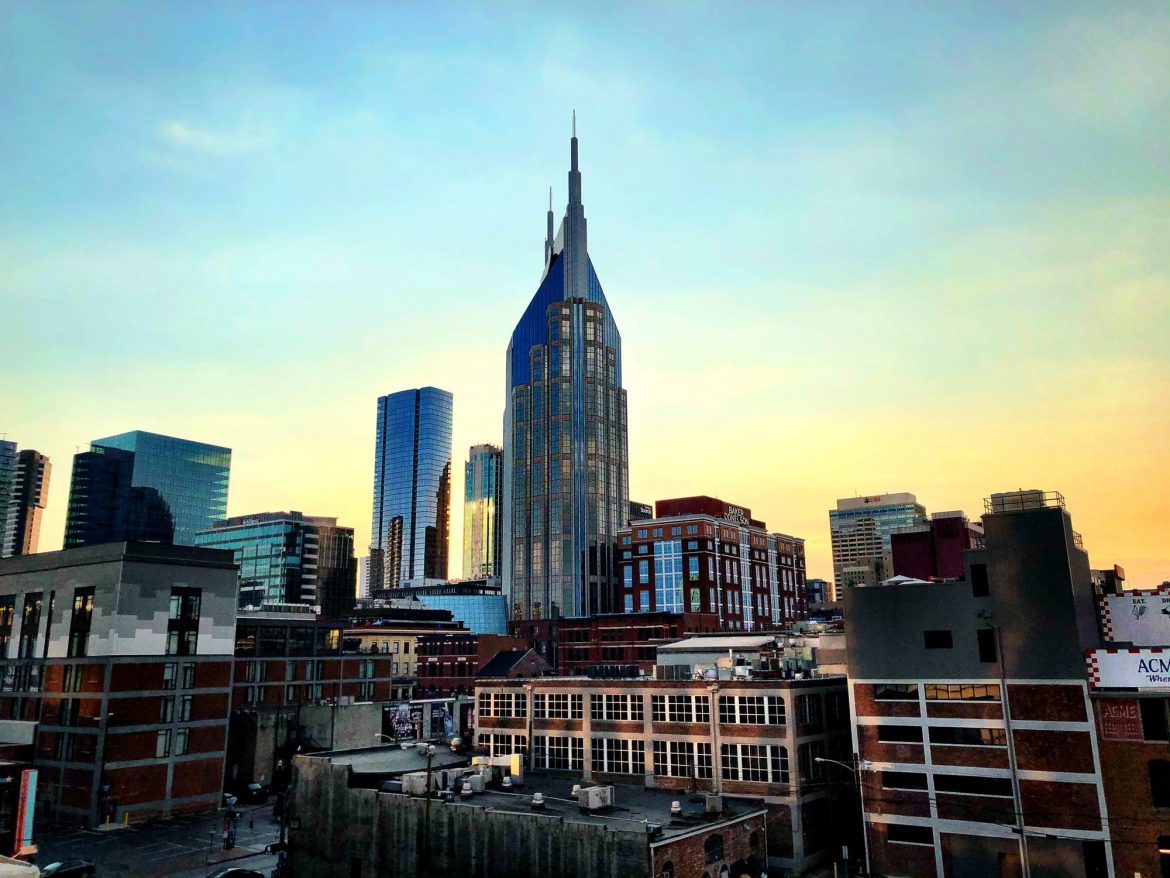 In an age when many Christian denominations have faced division over various issues, the Southern Baptist Convention (SBC) has remained a stronghold of biblical faithfulness.  Despite that, the large American Protestant denomination has faced its share of challenges in the last year, ranging from influential churches compromising on biblical complementarianism to high-profile former adherents openly denying the denomination.  In addition, the SBC has merely achieved an uneasy truce on the issue of racial reconciliation and critical race theory, between traditionalists and progressives who both claim fidelity to the Word of God but differ sharply on practical applications regarding race.

These factors indicate that the 2021 annual meeting, set for mid-June in Nashville, will be of critical importance for the future of the SBC.  According to Christianity Today, roughly 12,600 people plan to attend the conference, which would mark the largest gathering of Southern Baptists in nearly a quarter-century.  It is also the first time since 2019 that the denomination has met in person at all, as last year’s meeting was canceled due to COVID-19.

The topics that could cause the most division are race, the role of women in ministry, and the role of politics in the church.  These topics have been quite controversial in Christian history, so it is no surprise they continue to be.  However, these topics could cause new levels of vitriol in a generation that has been markedly, and often negatively, impacted by critical race theory, the “Me too” movement, and the COVID-19 pandemic.

Another facet to observe closely is a changing of the guard in the presidency.  Dr. J.D. Greear, pastor of The Summit Church in North Carolina, served as president of the SBC for the last several years and is nearing the end of his term. Several possible candidates on both sides of political spectrum will attempt to achieve the office of SBC president, including Dr. Albert Mohler Jr., who currently serves as president of the Southern Baptist Theolgical Seminary (SBTS), and Rev. Ed Litton, an SBC pastor from Alabama who is well-known for his involvement in social justice initiatives.

Bro Mike Stone is also running for President of the SBC.