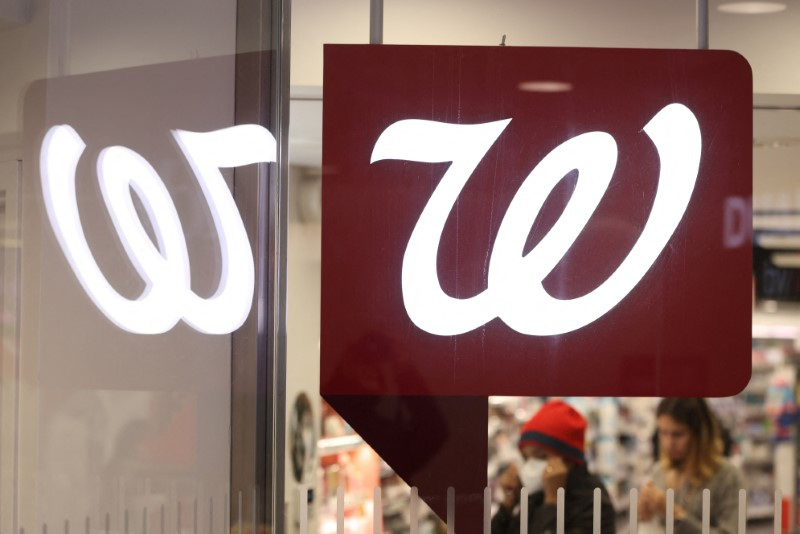 The Southern Baptist Convention (SBC) sent a letter on Friday to the CEOs of Walgreens and CVS urging them not to dispense abortion pills at their pharmacies.

President of the SBC’s Ethics and Religious Liberty Commission, Brent Leatherwood, asked the country’s two largest pharmacy chains to either prohibit carrying mifepristone, a pill used in a medical abortion regimen, at their pharmacies or respect workers’ decisions not to dispense them.

Mifepristone blocks progesterone, a hormone necessary for embryo growth, and causes the death of a preborn child. After mifepristone is consumed, a pregnant woman may also choose to take misoprostol, a drug that stimulates uterine contractions so that the developing child may be expelled from the womb.

According to the Baptist Press, Leatherwood told the chains that filling prescriptions for mifepristone runs counter to their stated mission.

“It has long been the view that pharmacies exist to provide medication that improves health and extends life,” Leatherwood wrote. “Dispensing these pills does the exact opposite.”

Walgreens and CVS recently decided to apply for approval to dispense abortion pills after the FDA changed its regulations, allowing individuals to obtain mifepristone from retail pharmacies.

Prior to the FDA change, pregnant women could only obtain abortion pills directly from certified abortion providers or from a few mail-order companies, and before the pandemic, women were required to make an in-person visit to a physician or clinic to obtain the pills.

Leatherwood told the CEOs that mifepristone has “deadly consequences for preborn children” as well as possible “harmful side effects for mothers.”

The Mayo Clinic lists “mental depression” and “changes in heart rhythms” as possible complications of mifepristone use and states that an individual “may need to have a surgical procedure to stop excessive vaginal bleeding.”

The New York Times reported that “the new federal action could significantly expand access to … abortion because it allows any pharmacy that agrees to accept [abortion] prescriptions and abide by certain other criteria to dispense the pills in its stores and by mail order.”

In a press release from January 4, the American Pharmacists Association openly stated that they “advocated on [behalf of retail pharmacies], urging [the] FDA to level the playing field by permitting any pharmacy that chooses to dispense [mifepristone] to become certified” under certain requirements.

While many pro-abortion groups seek to “normalize abortion,” pro-life advocates are holding their ground.

As the Heritage Foundation puts it, “abortion harms women [and] … has created a culture that disregards the dignity of human life, … demeans motherhood, and denigrates men’s roles as fathers.”