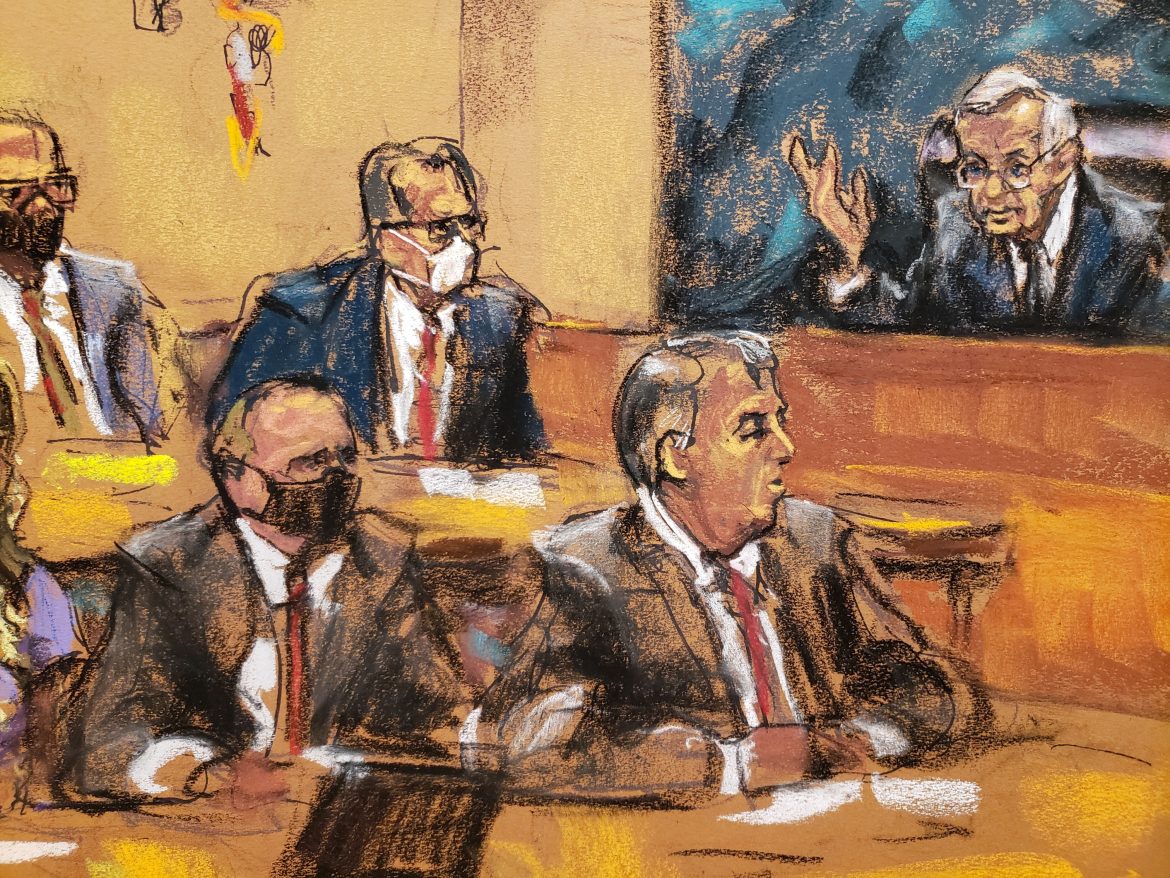 Special Master Raymond Dearie laid out a plan for reviewing the documents seized by the FBI during a raid of Trump’s Mar-a-Lago estate last month.

In the first public hearing on the matter on Tuesday, Dearie’s comments show that he intends to place the burden of proof on former president Trump, saying that a broad declassification of documents at the end of his tenure was not enough to prevent the DOJ from having access to items seized during the raid.

“If the government gives me prima facie evidence [a legal term meaning a fact presumed to be true unless disproved] that this is classified, and you decide not to advance a claim of declassification … as far as I’m concerned that’s the end of it,” Dearie told Trump’s lawyers.

In response, Trump’s lawyers argued that “the president has broad authority governing classification of, and access to, classified documents,” and that those powers outweigh the government’s presupposition that the documents are classified.

The question that now has to be answered is whether or not the 100 documents seized by the FBI and marked “classified” were specifically declassified by Trump while he was president.

“The government again presupposes that the documents it claims are classified are, in fact, classified and their segregation is inviolable,” Trump’s lawyers wrote, arguing that the burden of proof should lie with the DOJ, not with the former president.

Dearie, however, said that the Justice Department gave him “prima facie evidence that these are classified documents.” “Prima facie” is a legal term that refers to a fact presumed to be true unless proven otherwise, showing that Drearie will force Trump’s team to prove that the documents are, in fact, declassified.

In a tense exchange, Trump lawyer James Trusty told Dearie that he was “going a little beyond what Judge Cannon was contemplating.”

Judge Cannon appointed Dearie as Special Master to vet records seized by the FBI after Trump asserted that the DOJ had taken documents that fell under attorney-client or executive privilege as described in a recent FISM article. Trusty suggests that Dearie is operating outside of the proposed guidelines of his appointment.

While Dearie argued that he was “doing what he was told,” Trusty disagreed with the premise that the documents should be considered classified without proof.

“The presidential records act does supersede traditional classification concerns,” Trusty said, adding that presidents “do have unfettered access along with unfettered authority.”

What is clear from Dearie is that if Trump’s lawyers do not prove, on the record, that the files were specifically declassified, then he will grant the DOJ broad access to all items that were seized.