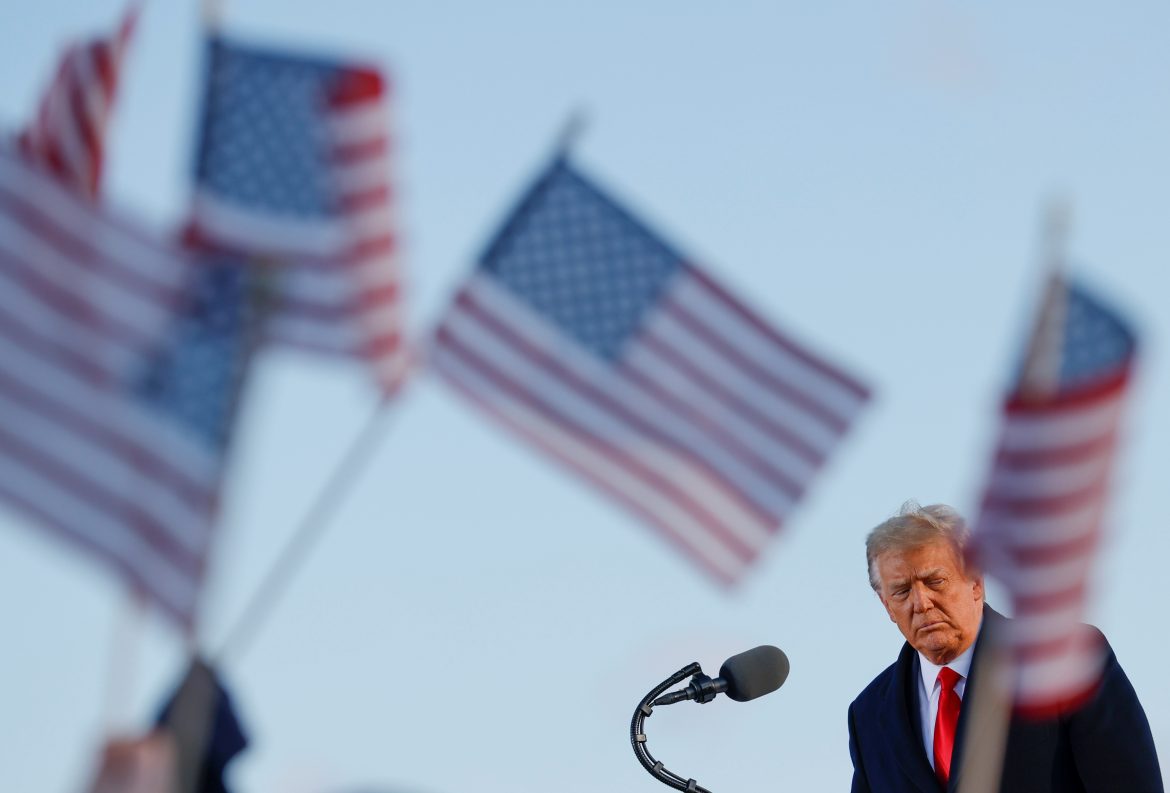 In a surprising release, Time Magazine published an article that details the forces at play behind the scenes of the 2020 election. Calling it “the conspiracy to save the 2020 election,” Time accounts the industry and partisan spanning effort to, ironically, control the election outcome.

The account begins with the express desire of one man to maintain that the election stay fair. That man is Mike Podhorzer, senior adviser to the president of the American Federation of Labor and Congress of Industrial Organizations, or AFL-CIO, which is the largest union federation in the U.S. His job as senior adviser is to use data and other tactics to help political candidates favored by the organization win their campaigns. However, he has used his time to assist in forming liberal groups such as the political campaign impact coordinator Analyst Institute and the data provider Catalist.

Trump’s election in 2016 and his political career made it obvious to Podhorzer that analytics wouldn’t be sufficient to plan for the next election, since Trump was not a regular politician. His concerns were heard and shared by other liberal or progressive groups, such as the newly formed Democracy Defense Coalition which started as an organization to plan for a contested election and the Protect Democracy organization.

At the beginning of 2019, Podhorzer started to gather the troops:

“In his apartment in the D.C. suburbs, Podhorzer began working from his laptop at his kitchen table, holding back-to-back Zoom meetings for hours a day with his network of contacts across the progressive universe: the labor movement; the institutional left, like Planned Parenthood and Greenpeace; resistance groups like Indivisible and MoveOn; progressive data geeks and strategists, representatives of donors and foundations, state-level grassroots organizers, racial-justice activists and others.

These Zoom meetings soon turned into short strategy-based sessions that focused on what was working and what wasn’t for the progressive effort to “save democracy.” These sessions created an information sharing base for all of these movements to tap into.

The meetings became the galactic center for a constellation of operatives across the left who shared overlapping goals but didn’t usually work in concert. The group had no name, no leaders and no hierarchy, but it kept the disparate actors in sync.

Through a multi-pronged approach, the giant coalition of progressive and leftist movements aimed to “secure” the fairness of the election. Their first goals was changing minds about the voting process.

Funding from the government and philanthropic individuals for election administrators helped start the drive for change. The National Vote at Home Institute gave reasons to support absentee and mail-in balloting which they believed would help avoid an “election crisis.” The Voter Participation Center discovered that mailing ballot applications and urging early voting would help in get people to vote by mail. Civil rights groups, specifically focusing on black Americans, “worked with local organizations to get the word out that this was the best way to ensure one’s vote was counted.” The protests and riots over the summer of 2020 also gave these groups the idea to hire separate “election defenders” to “de-escalate” any nearby violence instead of relying on the police.

The next task was combating disinformation, which fell to a co-founder of the Democrat data collective Catalist. According to Time, this co-founder known as Laura Quinn “piloted a nameless, secret project… that tracked disinformation online and tried to figure out how to combat it. One component was tracking dangerous lies that might otherwise spread unnoticed. Researchers then provided information to campaigners or the media to track down the sources and expose them.”

Also, Quinn noted that because of reappearing “toxic content” (which is not given an explanation but is implicated to mean anything that aggressively refutes the fairness of the election) her solution “was to pressure platforms to enforce their rules, both by removing content or accounts that spread disinformation and by more aggressively policing it in the first place.” So, it was essentially a media-driven hall monitor campaign to discourage Americans from discussing election fraud.

The group’s next tactic was to notify voters of the importance of their vote and the safety they can feel in the voting process, particularly for mail-in voting. Podhorzer’s collective “minimized incidents of voter intimidation and tamped down rising liberal hysteria about Trump’s expected refusal to concede. They didn’t want to amplify false claims by engaging them, or put people off voting by suggesting a rigged game.” Podhorzer himself also shared data he had on election expectations with “media organizations” to help them understand how well Trump would actually do on the day of the election. Beyond this, bi-partisan groups kept pressing officials to make the election fair.

The last pre-election step was preparation for a worst-case scenario: a coup from Trump or his supporters. Again, in an ironic move, this involved preparing over 400 “demonstrations” through the Protect the Results coalition website. Otherwise, Podhorzer’s AFL-CIO joined the U.S. Chamber of Commerce, National Association of Evangelicals, and the National African American Clergy Network in a grand statement calling for fairness in the election.

It appeared that these tactics made an impact. On election night, Protect the Results didn’t mobilize their demonstrations, but instead told supporters to prepare for a celebration in the wake of Biden’s supposed victory. Still, the work wasn’t done yet, it seemed.

Podhorzer feared that Trump would try to win the election back through other means (which he ended up being right about), so the progressive organizations buckled down until Biden’s Inauguration was “secure.” Time gives an example of the tumultuous Michigan process. When Republican election observers showed up to a Detroit facility, progressive organizations countered them and removed them from the premises. When Trump asked senior GOP legislators in Michigan to have a talk with him after the election, the coalition researched their backgrounds, used ads to notify people of the talk, and used influence to pressure the governors to not “give in” to Trump’s supposed demands. In other words, they bullied the Michigan legislators out of fear that Trump would bully them.

After the Capitol Hill riots, everything quieted down for this coalition. Although Podhorzer still hosts strategy meetings, many of these movements and organizations went back to their regular fights. Thinking on what they’ve done in 2020, the Democracy Defense Coalition gave this statement:

There’s an impulse for some to say voters decided and democracy won. But it’s a mistake to think that this election cycle was a show of strength for democracy. It shows how vulnerable democracy is.

Although they intended to suggest they “protected” the election from interference, they instead accidentally proved that everyone involved interfered throughout the whole process.