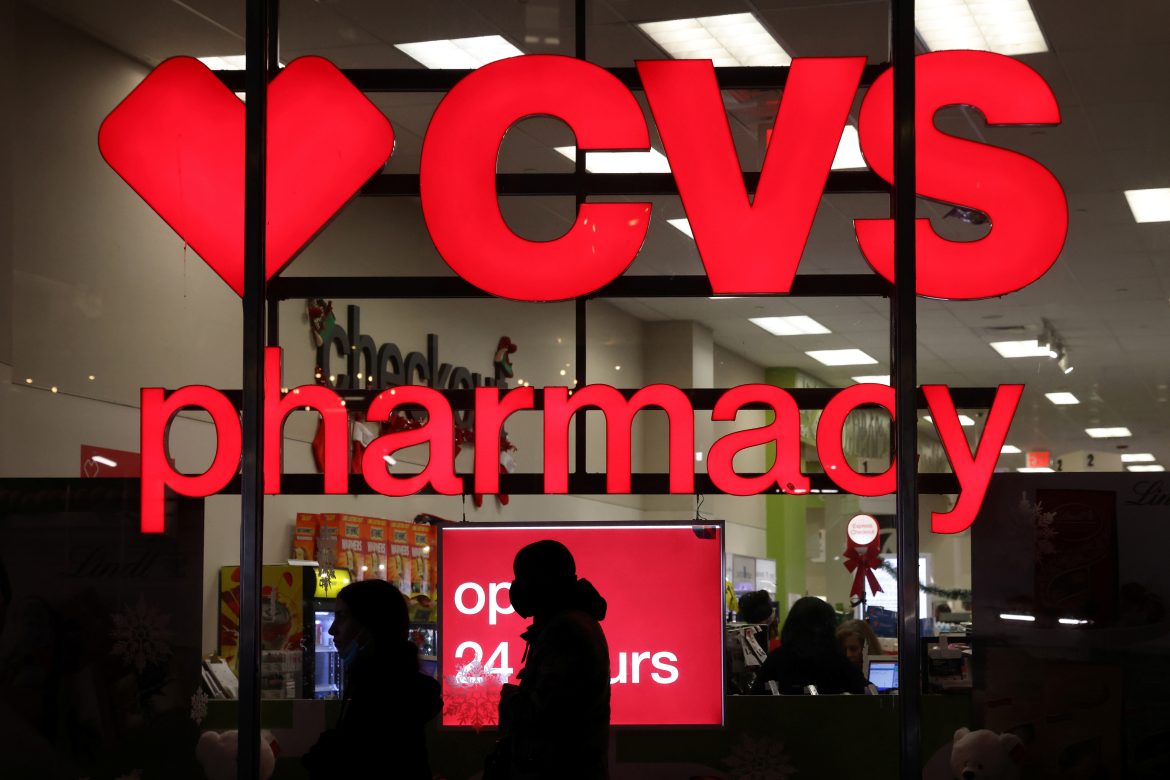 A surge of viral activity — including cases of the flu and respiratory syncytial virus (RSV) — has increased the demand for pain and fever relief medications, making it difficult to find some medications on the shelf and prompting stores to put a limit on how many over-the-counter products customers can purchase.

CVS Health is limiting the purchase of children’s pain relief products to two products per transaction for both online and in-person purchases. Walgreens is allowing customers to purchase six over-the-counter, fever-reducing products online and there is no limit for in-store purchases at time of publication.

However, Johnson & Johnson says that the United States is not facing widespread shortages, although in some areas products may be “less readily available at some stores.” The pharmaceutical company is working to increase production lines to operate “24 hours a day, 7 days a week” and is “doing everything we can to make sure people have access to the products they need,” according to a spokesperson.

The Consumer Healthcare Products Association (CHPA) issued a statement in November confirming increased demand, but no widespread shortages, saying that they are in constant communication with manufacturers, healthcare professionals, and the U.S. Food and Drug Administration.

CHPA also sought to clear up any confusion, stating that “the reason for the scarcity of OTC children’s pain relievers at certain retail locations is a direct result of the recent and rapid increase in demand driven by a rise in pediatric cases of respiratory illnesses,” adding that “manufacturers are producing at full capacity and directing product inventory to where it is needed most.”

They also stressed the “importance of responsible purchasing practices. Media coverage surrounding this issue could prompt parents to ‘stock up’ if a product shortage is perceived or feared — which could eventually cause widespread supply shortages for U.S. consumers.”

Fevers do not always need to be feared, they are a natural response to infection and are a symptom of illness that makes it difficult for pathogens to replicate.

However, if fever or pain do need to be treated, generic brands of medicines such as ibuprofen and acetaminophen work just as effectively as name-brand products. Notably, parents and patients should always follow recommended dosage guidelines, unless specifically advised otherwise by their physician.

Additionally, there are alternatives to treating fever if medication is unavailable. Johns Hopkins Medicine recommends avoiding excess clothing, encouraging fluids, and a lukewarm bath as ways to reduce a fever without medication.

The medicine shortages will likely continue through the cold and flu season, especially as the nation continues to see an unusually early start to flu season, as well as increased numbers of RSV and other respiratory illnesses.