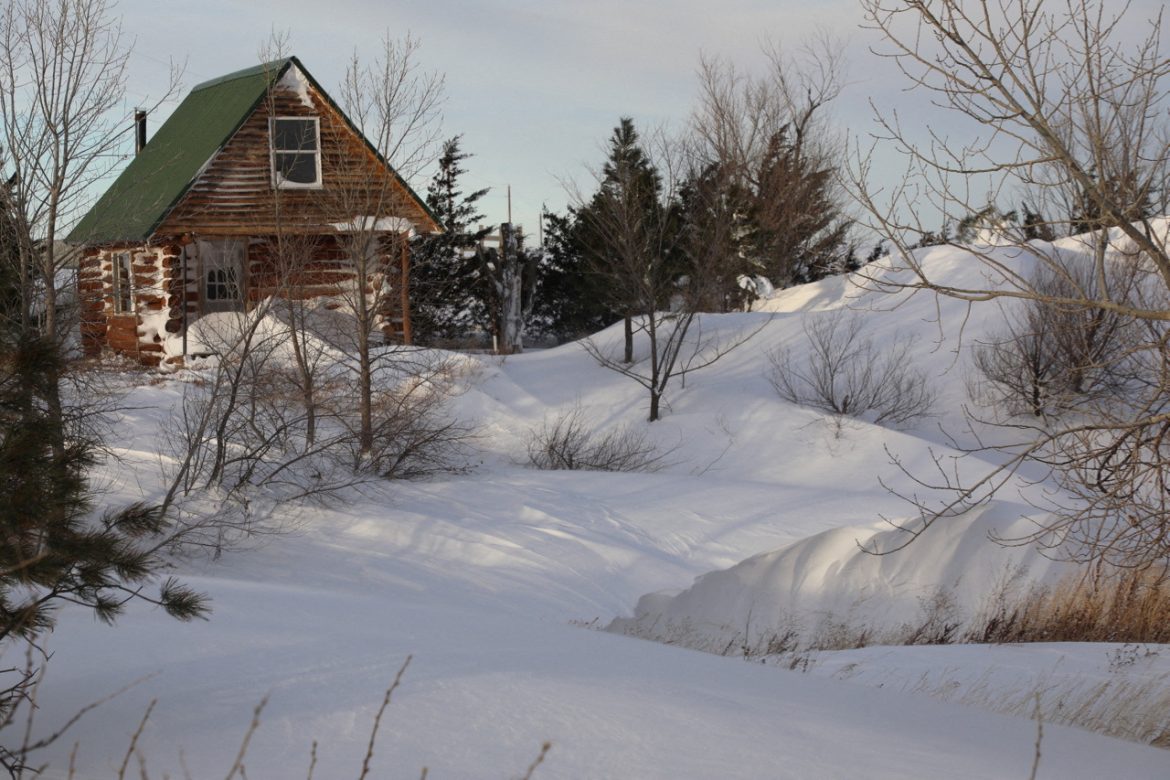 A powerful winter storm is expected to blanket a large swath of the United States with bitterly cold weather, heavy snowfall, and life-threatening wind chills starting on Wednesday, complicating holiday travel plans for millions of Americans.

About 200 million people in the lower 48 states are under extreme weather alerts as cold air descends from the Northern Plains, sending temperatures into a nosedive, said Bob Oravec, a forecaster with the National Weather Service.

Temperatures in Denver, for example, could drop on Wednesday from a high of 51 degrees Fahrenheit to the low-single digits by evening.

“That’s the kind of changes that are going to be occurring as this front pushes southward: rapid temperature drops, sometimes 50 or more degrees colder than the previous day,” Oravec said. “It’s a pretty powerful, powerful system.”

The extreme weather comes at the start of a holiday travel season that is shaping up to be one of the busiest in decades. Nearly 113 million people could travel more than 50 miles from their homes beginning Friday, according to motorists group AAA, assuming the winter conditions don’t scupper their plans.

“We had a great Thanksgiving week with minimal disruption. Unfortunately, it’s not going to be that way going into Christmas,” U.S. Transportation Secretary Pete Buttigieg told MSNBC.

The storm, fed by moisture from the Great Lakes, could dump up to a foot of snow on the Upper Midwest between Wednesday and Friday, with blizzard conditions stretching from the Northern Plains states to the Great Lakes region.

By Thursday night, a so-called “bomb cyclone” will likely form as the strong Arctic front moves across the Great Lakes, sending pressure sharply lower in a 24-hour period. That could drive temperatures to record-breaking lows on the Gulf Coast and in Florida and the eastern United States by Friday, Oravec said.

Freezing weather and sub-zero wind chills, cold enough to induce frostbite on exposed skin within just a few minutes, are expected as far south as Texas. Wind chill values as low as minus 15 degrees Fahrenheit are forecast after Thursday evening around the Dallas-Fort Worth area, the NWS said.

The storm will test the Texas power grid’s new winterization measures. Hundreds of Texans died in February 2021 after wintry storms overburdened the state’s grid and millions of customers lost power.

Officials at the Electric Reliability Council of Texas, which runs more than 90% of the state’s electricity supply, said at a board meeting this week they were confident the grid would be able to handle increased demand.

Up to three inches of rainfall, strong winds, and coastal flooding are in store for parts of the Northeast on Thursday and Friday. The Arctic front will then arrive, causing wet roadways to freeze and ice to form on power lines.

North Carolina and Kentucky both declared a state of emergency, West Virginia issued a state of preparedness and Colorado activated 100 National Guard members to help with the state’s response to the extreme weather forecasts.

A growing list of more than 430 U.S. flights scheduled between Wednesday and Friday have been canceled, according to the flight-tracking service FlightAware. Many cancellations and delays are in Seattle, where icy conditions have made travel difficult, spokesperson Kathleen Bangs said.

“We’re going to see a lot more cancellations and delays across the country as the week goes by,” she said.

U.S. airlines including Delta, United Airlines, and American Airlines announced on Tuesday they are waiving change fees and fare differences for passengers in a range of affected areas.