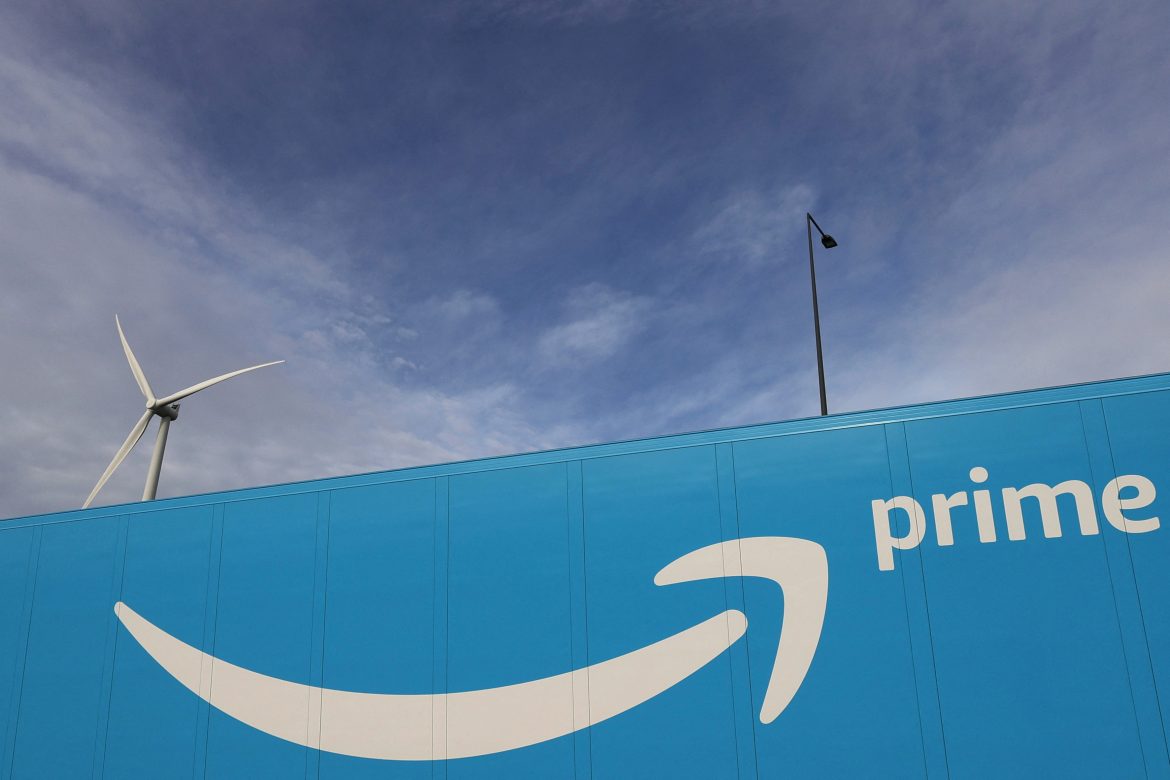 Amazon is discontinuing its charitable giving program AmazonSmile starting in February, ending a program that has reportedly helped raise more than $449 million for charities in the last 10 years.

“In 2013, we launched AmazonSmile to make it easier for customers to support their favorite charities,” the company wrote in an email Wednesday. “However, after almost a decade, the program has not grown to create the impact that we had originally hoped. With so many eligible organizations — more than 1 million globally — our ability to have an impact was often spread too thin.”

AmazonSmile enabled customers to give 0.5% of eligible Amazon purchases to the charity of the user’s choice at no additional cost to the customer.

The program became a major boost for the company, as churches, little leagues, and other non-profits across the country enrolled in the platform and encouraged people to use Amazon to support them. Chicago-based consultancy company Consumer Intelligence Research Partners told the New York Times that they estimate that Amazon Prime memberships went from around 17 million when AmazonSmile was launched to about 168 million this year.

But while the platform yielded tremendous benefit for Amazon, the results for the actual charities was mixed. Last year, the average annual donation to charities in the U.S. was only $230. According to the Washington Post, only four companies received over $1 million, 24 received at least $100,000, and about 230 received at least $10,000. Thousands of small organizations received just $5.

Still, many organizations relied on the income that was generated through AmazonSmile and may struggle to continue once the program ends. To help these charities through the transition, Amazon said they would give them “a one-time donation equivalent to three months of what they earned in 2022 through the program, and they will also be able to accrue additional donations until the program officially closes in February.”

Amazon said that it is not ending its charitable giving, but simply changing focus to make its philanthropy more effective. The company announced new investments in affordable housing, computer science programs, food banks, disaster relief, and other programs in the communities where Amazon employees live.

AmazonSmile did generate controversy, particularly from conservative groups who claimed that the platform unfairly discriminated against them. Amazon used the Southern Poverty Law Center’s (SPLC) list of hate groups to bar certain organizations from the platform, such as the Alliance Defending Freedom and Family Research Council.

In a 2020 congressional hearing, Rep. Matt Gaetz (R-Fla.) called on then-Amazon CEO Jeff Bezos to cut ties with the SPLC, claiming that the organization targeted conservatives and Christians.

“I am not here accusing you as someone who would ever traffic in hate, but it seems you have empowered people who do. I’m particularly talking about the Southern Poverty Law Center,” Gaetz said at the hearing.

The end of AmazonSmile comes as CEO Andy Jassy announced earlier this month that the company will be laying off more than 18,000 employees. The cuts will primarily affect the e-commerce and human resources divisions, according to Jassy, and are the most layoffs in the company’s history.