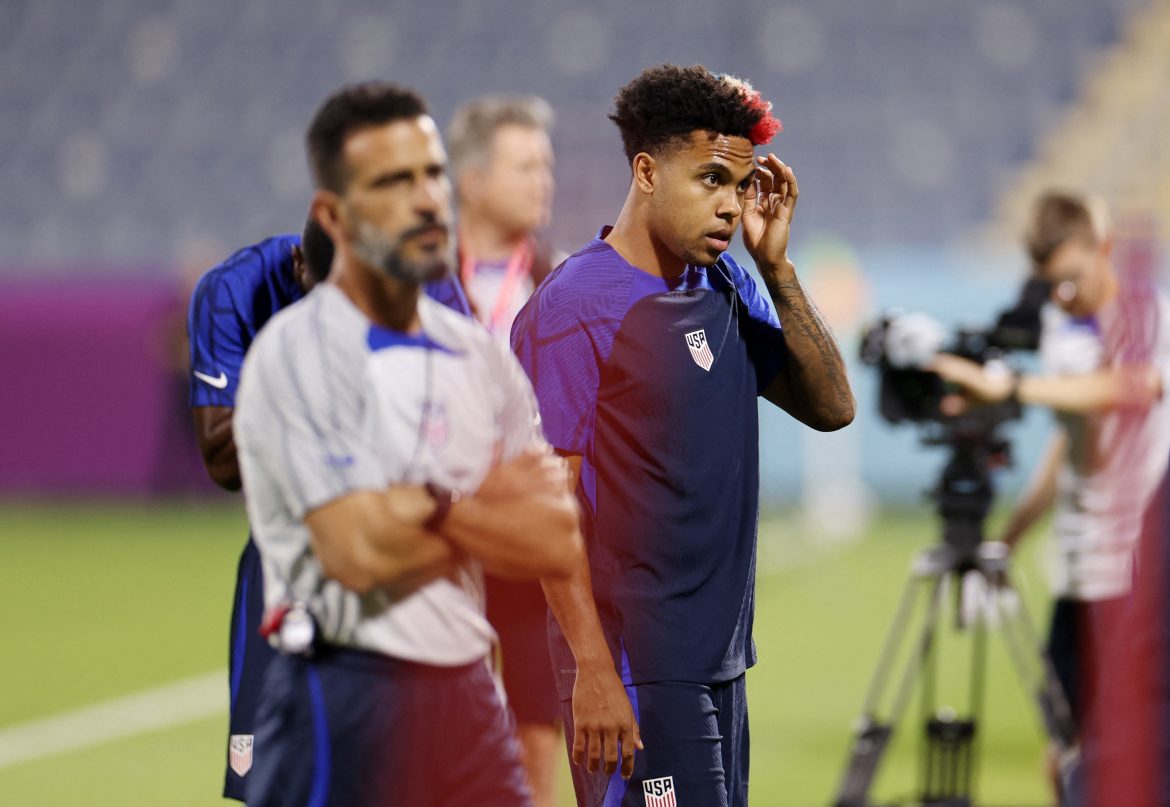 The United States received a fitness boost with midfielder Weston McKennie ruled fit to start after being a doubt for their Group B opener against Wales, who will be captained by Gareth Bale on their return to the World Cup after 64 years.

Wayne Hennessey got the nod in goal for Wales ahead of Danny Ward but Kieffer Moore misses out up front as Dan James is preferred, with Harry Wilson starting in midfield.

With Joe Allen ruled out, Ethan Ampadu will play as the defensive midfielder while Neco Williams and Connor Roberts start in the wing-back positions.

U.S. midfielder Yunus Musah will become the youngest player to start a World Cup match for their men’s team, at 19 years and 358 days old.

Kickoff for the game is set for 2 p.m. EST today.

No suspects in custody a week after Idaho quadruple murder