State Of Emergency Declared Over CA Fires And Heatwave 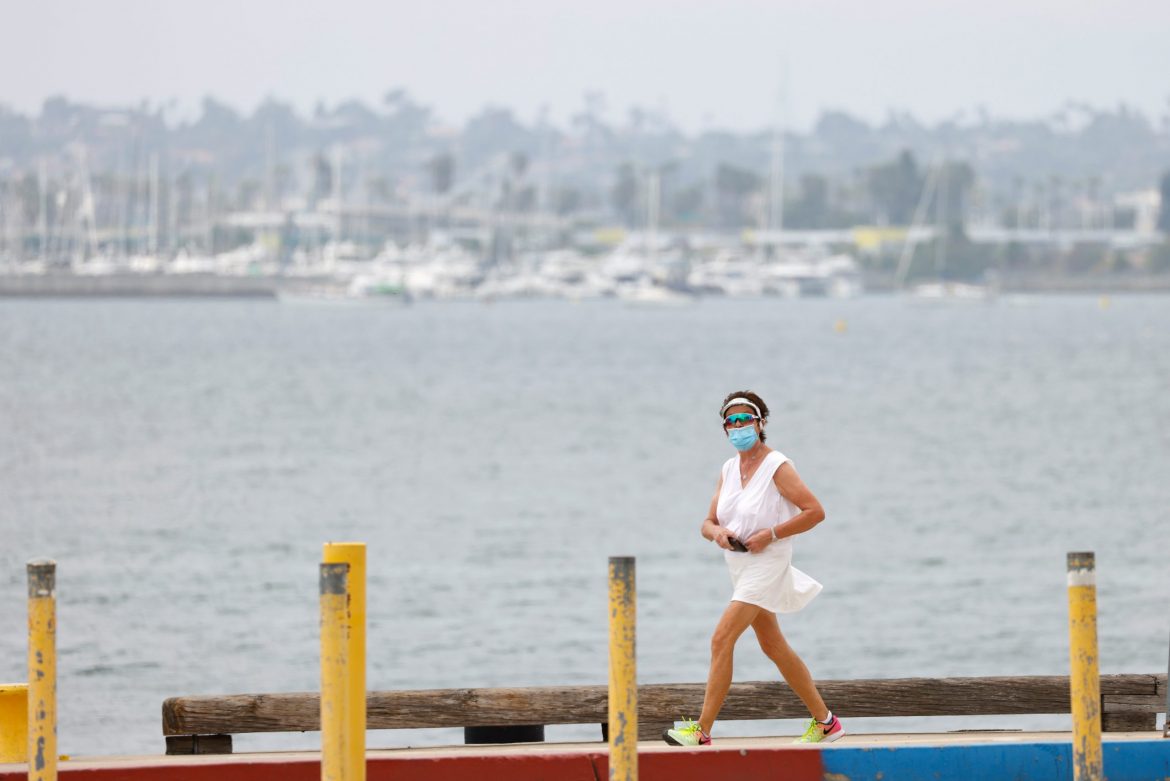 California Governor Gavin Newsom officially declared a state of emergency as the state is ravaged by wildfires and a record-setting heatwave. The fires which began on Monday and Tuesday in northern California have already burned through some 145,000 acres. Many of the fires began with lightning setting the dry land ablaze amidst the intense California summer heat. Evacuation orders have been placed in several counties

“We are deploying every resource available to keep communities safe as California battles fires across the state during these extreme conditions,” Governor Newsom said in his declaration. “California and its federal and local partners are working in lockstep to meet the challenge and remain vigilant in the face of continued dangerous weather conditions.”

Newsom made a separate emergency declaration for the heatwave and the blackouts associated with it. Right now 37,000 California residents are without power. LA Mayor Eric Garcetti addressed the situation on Twitter saying, “Extreme heat and electricity demand has caused outages in parts of Los Angeles . . . Crews are working hard to restore power as quickly as possible.” According to weather officials, seven California heat records have been broken this year.

Sourced from the Guardian, CNN,  the CA Governor Office, and Twitter @MayorOfLA