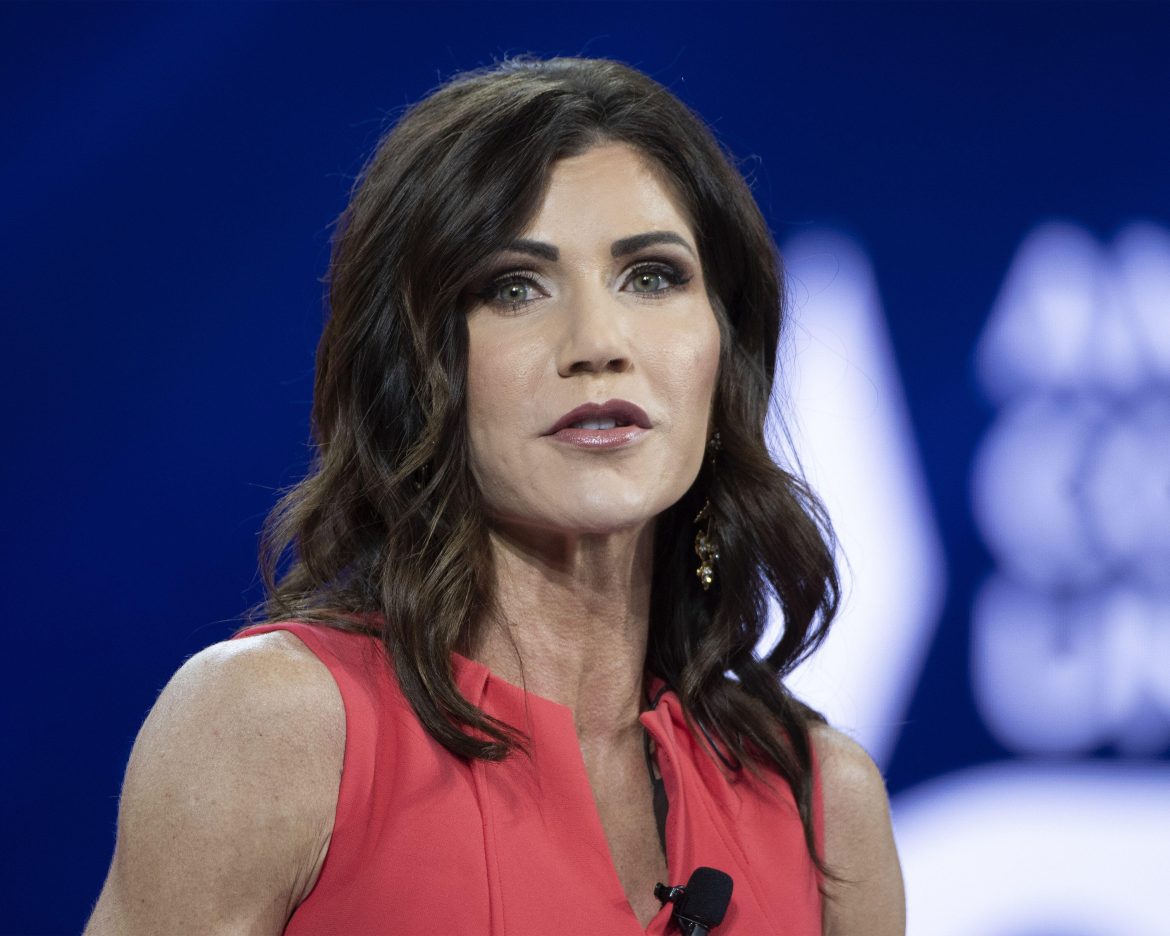 The battle over an unborn child’s right to life is playing out state by state in the wake of last week’s Supreme Court decision to overturn federal abortion rights.

Twenty-six states currently have laws in place that outlaw or strictly limit abortions. So-called “trigger bans” in Arkansas, Kentucky, Louisiana, Oklahoma, South Dakota, and Utah went into effect immediately following the high court’s decision to overturn Roe v. Wade Friday. Trigger bans in other states will kick in at a later date, with some requiring additional steps by government bodies before abortion prohibitions can go into effect. Among these states, Missouri’s Attorney General Eric Schmitt announced Friday that the state had already taken the initial step of certifying an abortion ban under Missouri law.

Similar abortion restrictions are expected to go into effect in the coming days and weeks in Idaho, Mississippi, Tennessee, Texas, and Wyoming, while legislatures in several other states are expected to be called back into session to pass abortion bans.

On the opposite end of the spectrum, many states have laws in place that will continue to allow women to terminate their pregnancy. As anticipated, America will be divided into a pro-life and pro-abortion states as the legality of abortion now falls under state jurisdiction.

A Twitter post from Family Research Council in April shows what the state division would look like in anticipation of Friday’s ruling. A link contained in the post provides a more up-to-date analysis of state laws.

This digital map gives an overview of what laws could look like in the 50 states in the event that Roe v. Wade is overturned.

Check out where your state's pro-life protections stand in a post-Roe world: https://t.co/ut3YDkETjH pic.twitter.com/flB0LvmR9P

States that had previously enacted abortion restrictions which were later blocked by courts are likely to seek to have those orders lifted in light of Friday’s ruling.

“We will fight this decision in every way we can with every power we have,” Democratic Gov. Tony Evers said in a written statement.

Elsewhere, South Dakota Republican Gov. Kristi Noem proposed measures to ban online abortion pills and allow for the prosecution of doctors who perform abortions in the state, according to an Insider report.

Fight for life far from over, group warns

Pro-life advocacy group Pre-Born! called the Supreme Court’s decision on Roe a “happy day for America” in a statement on Friday, declaring that “the blood of over 63 million babies cries out from the grave.”

Pre-Born! applauded the court for sending abortion law decisions back to each state, “where it has always belonged,” but cautioned that the battle for life is far from over.

“Sadly, this decision will not ban abortion. The most liberal states will ramp up their services at an even greater rate,” the statement continued, adding that government-funded Planned Parenthood “will work relentlessly to expand their services to all restricted areas.”

As protests of the Supreme Court’s decision continued throughout the weekend across multiple cities, Sen. Elizabeth Warren (D-Mass.) and other Democratic lawmakers renewed calls for President Biden to pack the Supreme Court with liberal justice. For now, however, the White House says it has no plans to do so.

“They just took the last of it and set a torch to it,” she added. “I believe we need to get some confidence back in our court and that means we need more justices on the United States Supreme Court.”

Rep. Maxine Waters (D-Calif.) was among several Democratic lawmakers who joined protests against the Supreme Court ruling, telling a crowd of activists Friday, “You ain’t seen nothing yet,” MediaIte reported.

Waters also called for open defiance of the SCOTUS ruling, shouting, “the hell with the Supreme Court. We will defy them,” before adding, “Black women will be out in droves.”

“This is only the beginning of an extreme Republican agenda to take away our personal freedoms, from abortion to contraception, to marriage equality, to personal safety,” Waters added in a tweet.

Meanwhile, the Pentagon announced that it will seek to avert any state laws restricting abortions. Defense Secretary Lloyd Austin issued a statement vowing that the DOD is committed to providing “seamless access to reproductive health care.’”

“Nothing is more important to me or to this Department than the health and well-being of our Service members, the civilian workforce and DOD families,” the Pentagon chief announced. “I am committed to taking care of our people and ensuring the readiness and resilience of our Force. The Department is examining this decision closely and evaluating our policies to ensure we continue to provide seamless access to reproductive health care as permitted by federal law.”

It is likely to be noted by critics that, ahead of its avowed commitment to protect bodily autonomy for abortion seekers, the Defense Department fired military service members for refusing the COVID-19 vaccine.