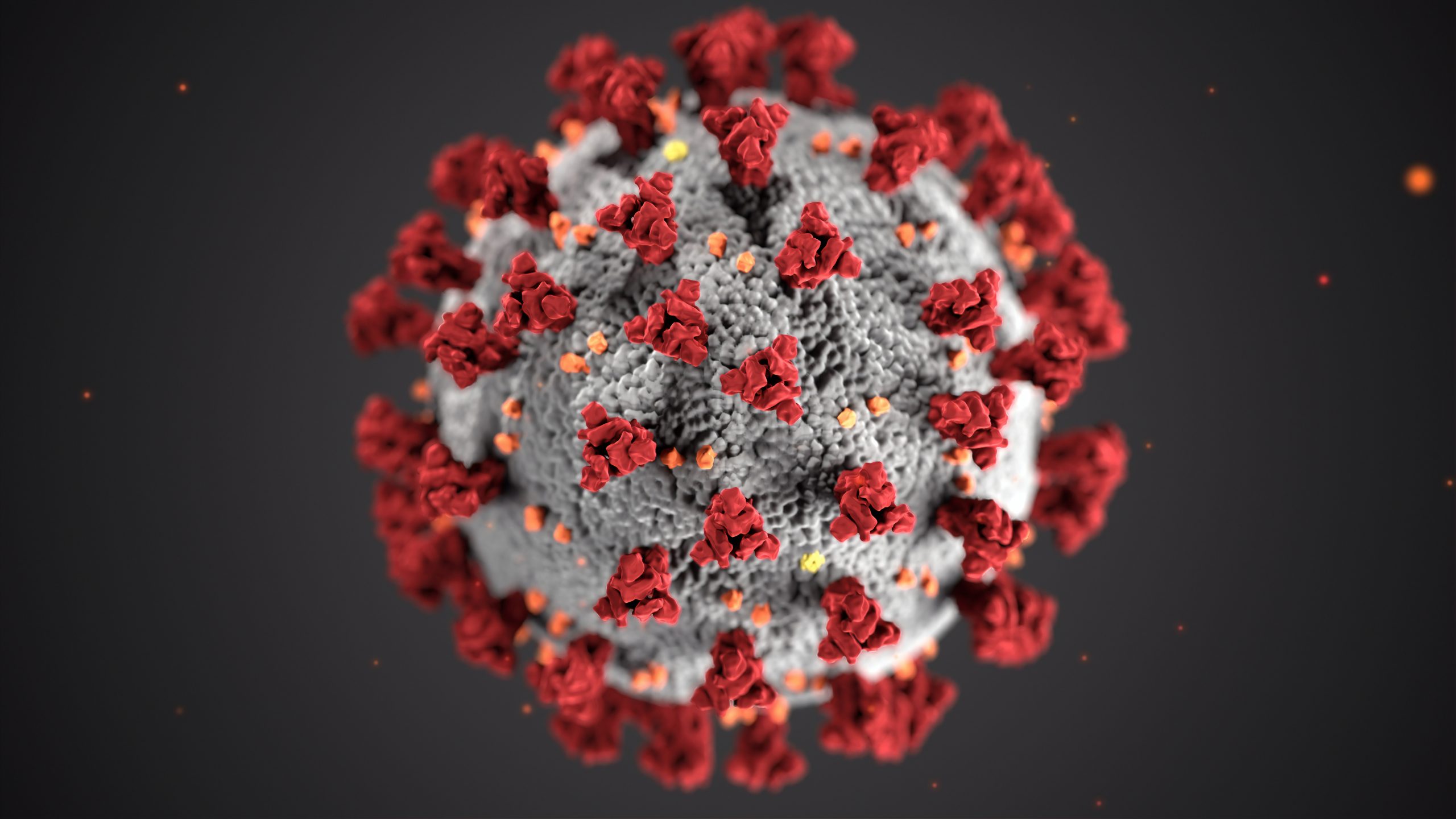 On Sunday, Texas triumphantly announced the state had zero COVID-19 deaths for the first time since March 21, 2020. The Lone Star State is not alone in highlighting the zero- death mark; Arizona, Minnesota, and Massachusetts have also recently celebrated a day without a single coronavirus death.  Sadly, in the case of Texas, their joyous news was dampened by Monday’s data which showed 23 new COVID cases, making for the highest Monday death count in close to two months.

Across the country COVID deaths are steadily declining. A Reuters analysis shows that the week of May 16 had the lowest weekly death toll since March 2020. According to Reuters, “Deaths for the week ending May 16 totaled 4,165, the lowest weekly death toll since March 2020, when the country reported 2,293 deaths. On average, about 600 people died from COVID each day, down from a peak of over 3,000 deaths per day for most of January.”

Cases are also waning in several states. Virginia and Maryland are both reporting their lowest daily cases since the pandemic began. Reuters also noted that new cases fell 20% nationwide last week, making for the lowest case numbers since June, 2020.

Despite these success stories, some states are still struggling with the virus. Michigan and Colorado have the highest infection rate per capita but, even in these states, the numbers are trending down. On the flip side, New Jersey, Oklahoma, and California have the lowest infection rates per capita.

Reuters’ analysis shows that the average number of COVID-19 hospital patients fell 12%, marking the fourth weekly drop in hospitalized patients in a row.

A Moment in History: The Nation of Israel