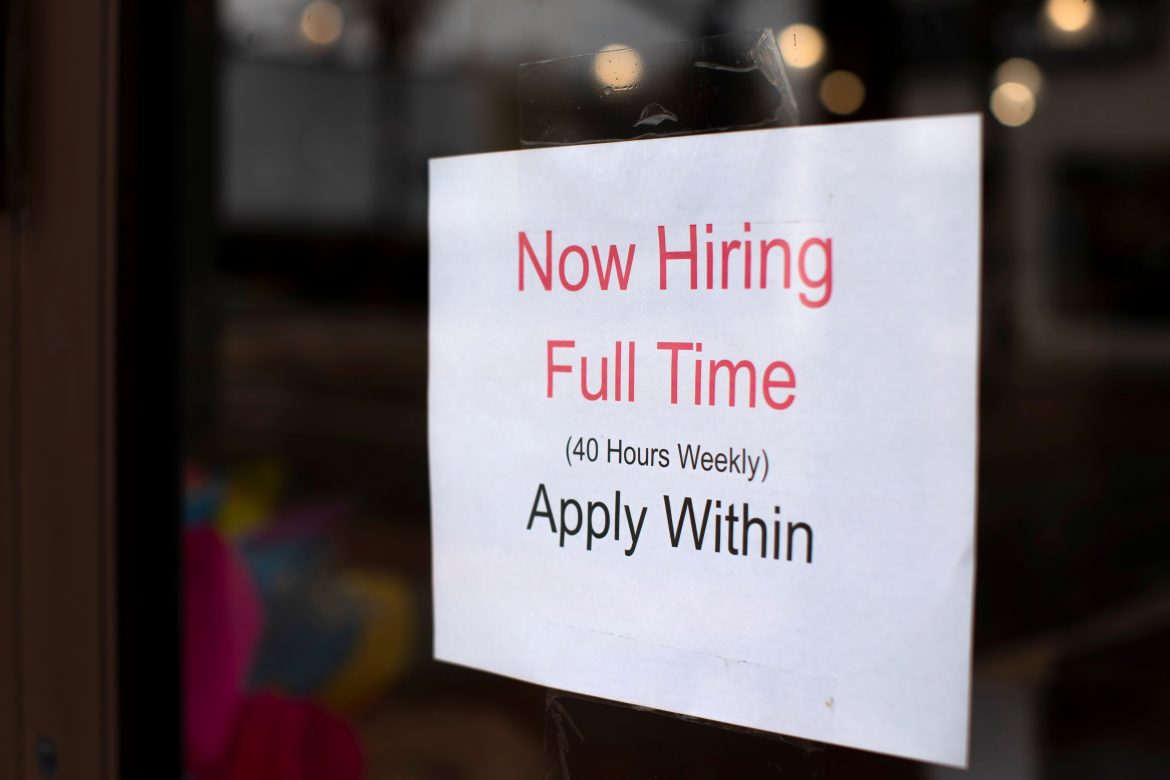 Missouri and Tennessee became the most recent states to announce a halt to their participation in the pandemic-related federal unemployment benefits. Both governors cited that the unemployment benefits are deterring people from reentering the workforce and hindering their state’s economies from growing.

The U.S. Bureau of Labor April job report, which was released on Friday, gave hard data to support this concern. To call the report lackluster is gracious, as employers only added 266,000 jobs in the month of April. This is only a quarter of the 1 million jobs analysts projected would be added over the month.

This lack of job placement, however, is not due to a lack of available jobs, with a record 8.1 million job openings reported. Employers throughout the country have lamented the fact that they are unable to fill jobs despite the amount of individuals who remain unemployed. A Bank of America analyst told Fox Business that of the estimated 4.6 million people who left the work force during the pandemic, less than half have begun looking for a job.

The unemployment benefits which were a part of the $1.9 trillion American Rescue plan, most notably the $300 weekly bonus payments that were extended through September, have discouraged many able-bodied workers from pursuing employment. While Biden has shown no problem ballooning the national debt by throwing money around like it’s Monopoly money, these payments have proven to be counter-intuitive – hurting rather than helping the American economy.

For this reason Gov. Mike Parson (R) of Missouri and Gov. Bill Lee (R) of Tennessee have joined the states of Alabama, Arkansas, Mississippi, Montana, and South Carolina in withdrawing from the federal Pandemic Unemployment Assistance program. In a news conference Parson stated,

It’s time that we end these programs that have incentivized people to stay out of the workforce. This is an important step to returning to normalcy and strengthening our economy.

We know that one of the last remaining hurdles to full economic recovery is addressing this labor shortage. Even with unemployment at only 4.2%, there are still 221,266 known job postings across the state. pic.twitter.com/npkj5t7bU5

Gov. Lee made similar comments in a statement announcing a June 3rd end to Tennessee’s participation in the federal program, saying,

We will no longer participate in federal pandemic unemployment programs because Tennesseans have access to more than 250,000 jobs in our state. Families, businesses and our economy thrive when we focus on meaningful employment and move on from short-term, federal fixes.”

For their part, Democrats have pointed to other reasons for the dismal April jobs report, citing lack of daycare, pandemic-related fears, and people waiting on vaccinations to be at fault.

On Monday, however, Biden admitted that the unemployment benefits did play some part in the low employment data, as he stated that unemployment insurance laws would be more strictly enforced moving forward. In a prepared remark, he said “We’re going to make it clear to anyone collecting unemployment who is offered a suitable job they must take the job or lose their unemployment benefits.”

He was then quick to pander to the camera, stating that “Americans want to work.” He claimed that the “generous unemployment benefits” have not been a major factor in the labor shortages without stating any facts or data that would explain why so many Americans aren’t working when there are a record number of job openings.

President Biden: "Anyone collecting unemployment who is offered a suitable job must take the job or lose their unemployment benefits." pic.twitter.com/CEABOXjoNj

A Moment in History: John Wycliffe

The unemployment benefits are the major reason hiring has become nearly impossible. When many can sit at home and collect $600 per week between state and federal benefits, there is NO incentive to go back to work. Removing the federal benefit should help a lot in motivating many to return to the workforce.