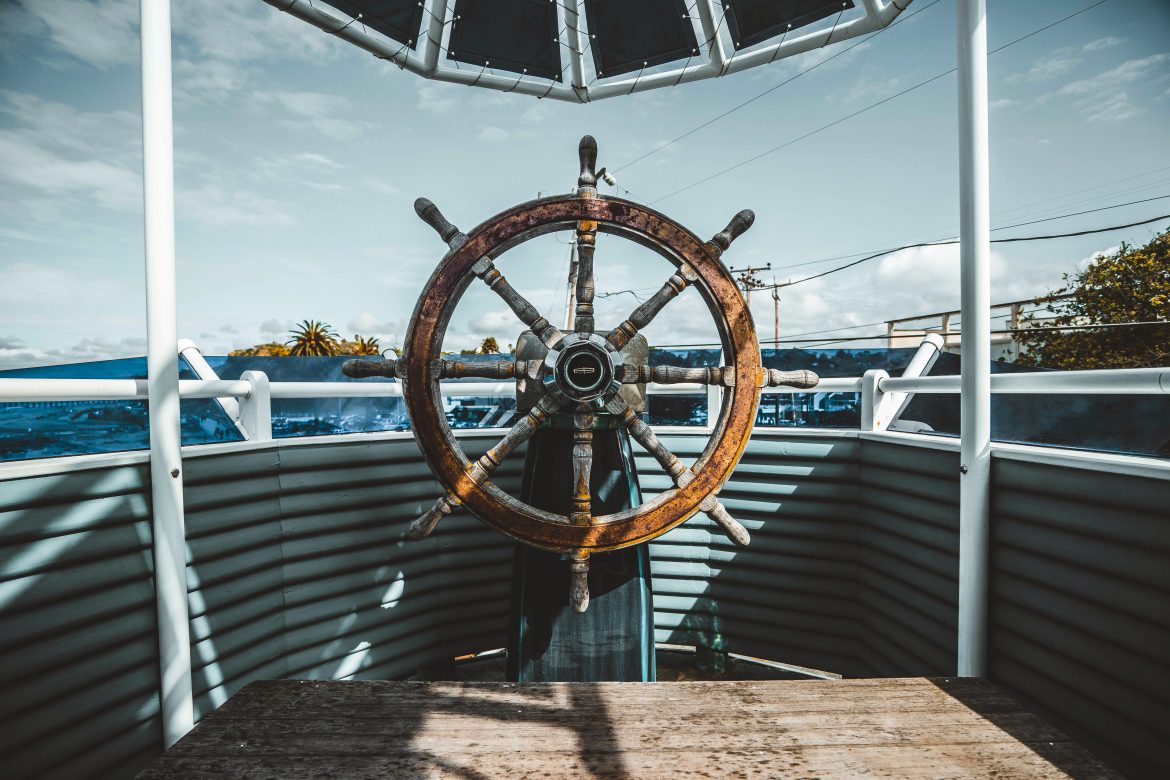 2020 has been a year of Catch-22 situations for the United States. It began with COVID-19, where protecting the nation meant implementing lockdowns that tanked the economy. But, without these measures, Americans may have not felt safe to do business as usual, damaging the economy regardless. At the same time, these lockdowns have caused other health issues thanks to lack of regular doctors’ visits, increased use of drugs and alcohol, and skyrocketing depression.

Next we come to the election. Trump has implemented as good a COVID-19 policy as any leader could have while, unfortunately, providing the worst rhetoric by making the pandemic about his battle with the press instead of about the American people. On the other hand, there’s old Joe. Voters feel comfortable with him because he’s been in national politics before the country existed. And when he’s not dottering his words or gaffing the day away, he says more or less the right things about the disease – even though his policy proposals are severely lacking.

That brings us to the post-election chaos we now face. If nothing dramatically changes, we will have a Biden presidency restrained by Mitch McConnell, in whose iron clutches all hopes of progressive legislation die. Not my preferred outcome, but not the end of the Republic either. Or it wouldn’t be if it wasn’t for the looming specter of fraud, and massive fraud at that, which hangs over our nation. If the fraud exists on the scale that the President’s legal team alleges, we may indeed get a second Trump administration, but the country will face a reckoning I’m unsure anyone is prepared for.

As a conservative, I want Trump to be President, because the alternative is a man with diet Bernie Sanders policies and who has an affinity for ice cream and tales about characters named Corn Pop. But I don’t wish to live in a country where corruption on this alleged scale is possible. If it exists, I pray we expose it to the world, but I’d rather it not exist at all. Then, of course, there’s the worst possible outcome where voter fraud is discovered to an extent that shatters our belief in fair elections, but not enough to flip the results – or the courts don’t have the will to rule on the outcome. It can always be darkest before it’s pitch black.

I realize this is an exercise in doom seeking, but such has been a conservative tradition for centuries. No one knows the future and it’s very likely America has better days ahead, even if those directly in front of us are shaping up to be less pleasant. So very often we believe we are complete masters of our fate, and 2020 has proven that is not the case. Perhaps God is using this year to show us we never truly were.

This year reminds me of the truth of Paul’s sermon to the Athenians: “From one man he made all the nations, that they should inhabit the whole earth; and he marked out their appointed times in history and the boundaries of their lands. God did this so that they would seek him and perhaps reach out for him and find him, though he is not far from any one of us.” I pray we use this year as an opportunity to seek Him who set the boundaries of our nation, so that we might remain a nation under Him and blessed by Him. If any captain can steer our country between the cliffs, it’s not Trump, it’s not Biden, it’s Him.