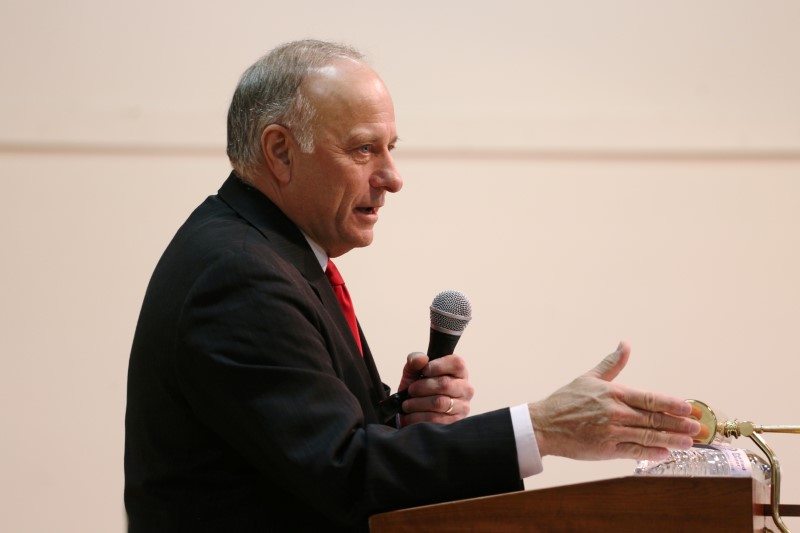 In Tuesdays Iowa primary election incumbent Republican Rep. Steve King lost his bid for a 10th
term at the state’s 4th district seat. King was defeated soundly by Randy Feenstra by nearly
10%. Feenstra outraised King close to three to one. Democratic nominee J.D. Scholten ran
unopposed.
Steve King has a history of controversial statements. In 2019 he was censured by the House
and stripped of committee assignment after he made a comment in the New York Times asking
“White nationalist, white supremacist, Western civilization — how did that language become
offensive?” King defended himself later saying the quote was taken out of context.

In his victory speech, Feenstra said “I said from day one that Iowans deserve a proven, effective
conservative leader that will deliver results and I have done that in the Iowa Senate, being in the
Iowa Legislature for the last 12 years and I promise you I will deliver results in Congress,”.
President Donald Trump backed Feenstra on twitter saying “Congratulations to Randy Feenstra
on your big win in the Iowa Republican Primary. You will be a great Congressman!,”.