Study: almost 33% of Americans over 65 have impaired cognition, education level is underlying factor 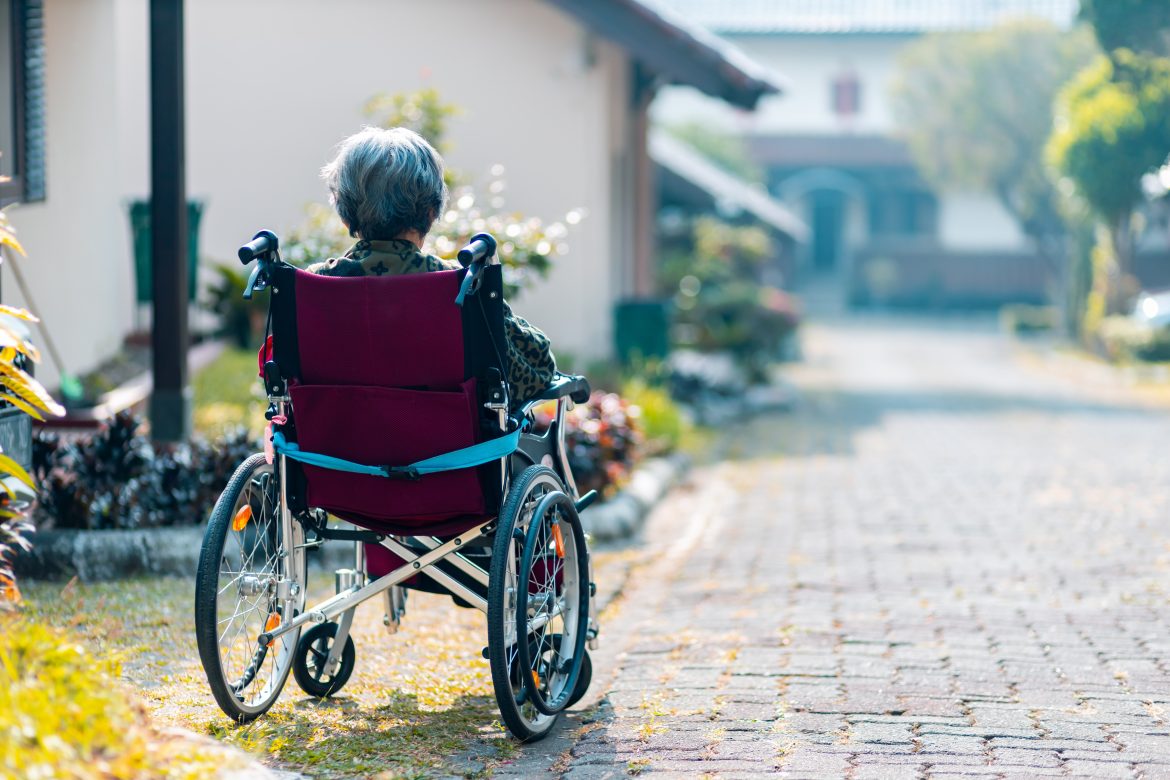 Almost one-third of Americans had mild cognitive impairment or dementia in 2016, according to new research that was published last month in the medical journal JAMA Neurology.

The study was conducted by a group of researchers from Columbia University, Brown University, and the University of Michigan between 2016 and 2017 and evaluated 3,496 individuals aged 65 and older.

According to their research, 22% of participants were classified as having some sort of mild cognitive impairment and about 10% had dementia. The prevalence of dementia and mild cognitive impairment was similar when compared between men and women. However, there were differences between age, race, ethnicity, and education level. Health conditions also proved to play a role in increasing risk factors for dementia.

Interestingly, education level was examined as a possible protective factor, with the study authors writing that “each additional year of education was associated with a decrease in risk of dementia.” Previous research has indicated that addressing health concerns like high blood pressure and diabetes could extend and improve quality of life as well as decrease the overall risk of dementia.

The authors suggest that a lower level of education is a risk factor for dementia along with other socioeconomic risk factors that affect health and life expectancy such as environment and community, access to healthcare, and finances.

The researchers also identified obesity and diabetes as risk factors, which are both contributing factors to many health conditions in the United States. Obesity is the cause of numerous health problems such as high blood pressure, high cholesterol, type 2 diabetes, heart disease, stroke, osteoarthritis, sleep apnea, cancer as well as depression and anxiety. According to the CDC, 39.8% of adults aged 20 to 39 years were obese, along with 44.3% of adults aged 40 to 59 years, and 41.5% of adults aged 60 and older.

Dementia is a general term for a number of specific diseases that damage or cause changes to the brain that impact the ability to think, remember things, and make decisions. Conditions associated with dementia can be diagnosed through tests on attention, memory, problem-solving and other cognitive abilities. These typically are done in addition to a physical exam, blood work, and brain scans that look for any underlying causes.

In 2020, there were more than 55 million people worldwide living with dementia. Researchers estimated that this number doubles every 20 years. If this trend continues, by 2030 the number could be as much as 78 million.