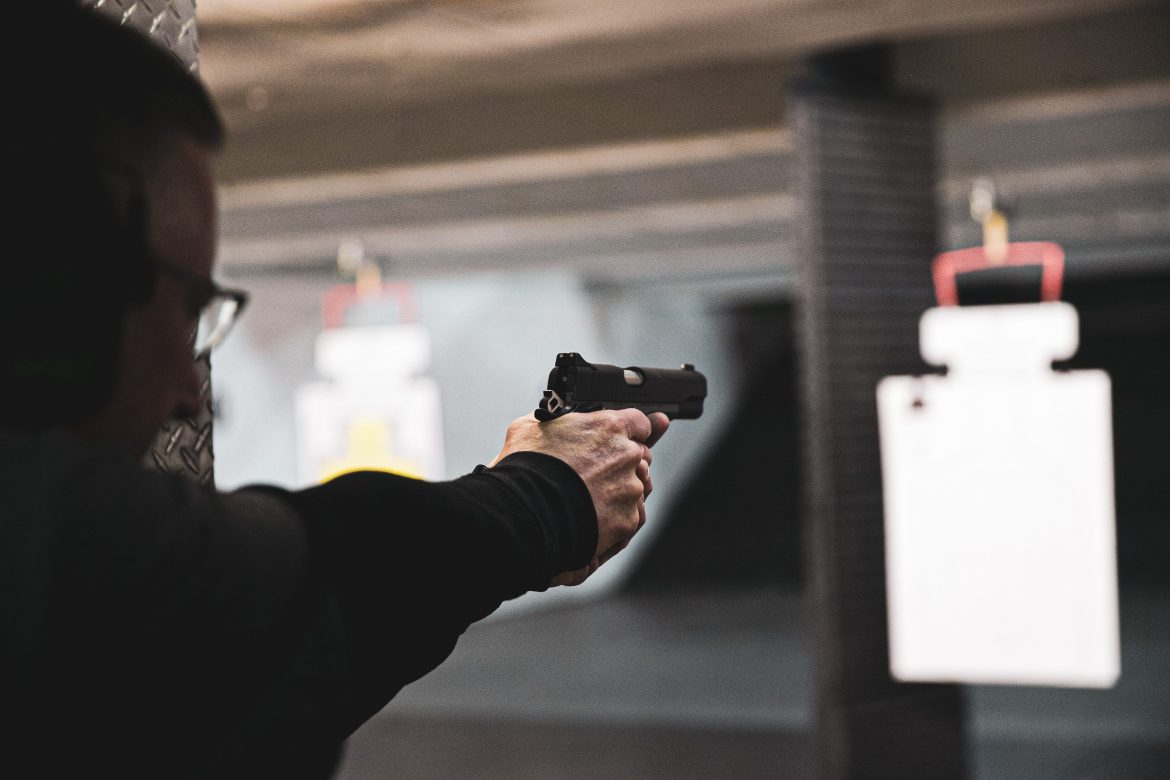 A 2021 national poll of gun owners suggests that 81.4 million Americans now own firearms and they were involved in roughly 1.67 million incidents of gun-related self-defense in 2020.

William English of Georgetown University summarized the 2021 National Firearms Survey updated analysis in conjunction with professional survey firm Centiment, which polled over 16,500 gun owners to ask about their use of firearms. They determined that “an overall rate of adult firearm ownership of 31.9%” and “approximately a third of gun owners (31.1%) have used a firearm to defend themselves or their property, often on more than one occasion.”

This translates to real-world numbers of 81.4 million American gun owners and approximately 1.67 million self-defense incidents each year, according to English’s summary. Not all of these incidents ended in the actual firing of a weapon.

The new statistics show the power of gun owners to deter violent crime simply by displaying their firearms. The poll revealed that 78% of these incidents occurred either within a home or on the gun owner’s property.

This coincides with another recent report from the Crime Prevention Research Center. CPRC President John R. Lott Jr. said the center found that the “25 states with the highest rates of permit-holding experienced markedly lower rates of murder and violent crime.”

These facts are important when weighing potential public policy on gun restrictions.

For comparison, the U.S. Department of Justice’s National Crime Victimization Survey shows that 350,460 violent crimes were committed with a firearm in 2020. Additionally, 13,620 murders resulted from firearm usage, according to the FBI.

“So, while it’s true that firearms are the weapon of choice in more than half the murders in this country, it’s also true that only 7.9% of violent crimes were committed with guns,” he said.

Despite this, President Joe Biden and other leading Democrats have repeatedly attempted to — or called on others to — enact gun restrictions to prevent the use and carry of guns in public places.

Democrats have a history of misrepresenting or cherry-picking statistics to push their gun control agenda, always leaving out the massive number of crimes deterred by law-abiding citizens with guns.

For example, the Democratic governor of New York, Kathy Hochul, raised eyebrows back in July when she claimed she didn’t need “data” to prove gun restrictions were necessary.