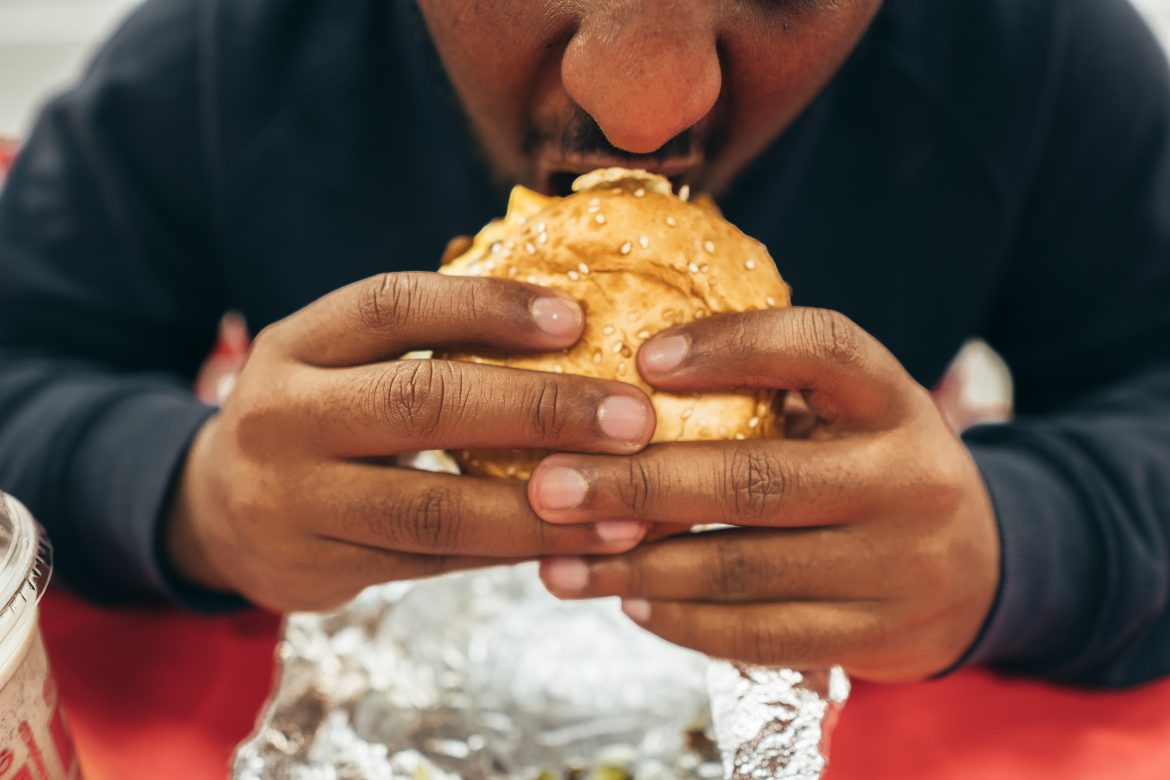 It has been well-documented that mental health issues such as depression, anxiety, and suicide spiked during the pandemic. We can now add eating disorders to that list.

A new study published this week in JAMA Pediatrics reveals a concerning rise in teens and adults seeking treatment for eating disorders during the first year of the pandemic.

In February 2020, there were 109 individuals admitted for treatment. While there was an almost 40% decline in April of 2020, which the authors attribute to the “implementation of pandemic-related restrictions,” admissions increased shortly after and continued to do so for the next year.

In December 2020, there were 163 adolescents and adults admitted to one of the sites used in the study with admissions peaking at 208 in April 2021. This is a significant and steady increase in those seeking treatment for disordered eating. New outpatient assessments for eating disorders rose by 8.1% each month from April 2020 through April 2021 but then decreased by 1.5% through December 2021.

The study authors suggest that a number of factors could have contributed to the increase in those seeking treatment for disordered eating. The pandemic and subsequent lockdowns created “uncertainty about the future, disruptions in daily routines, inconsistent access to food, increased time spent in triggering environments, influence from the media and changes in access to treatment,” which may have worsened symptoms for some individuals.

Another study that was conducted early in the pandemic found that more than one-third of the study participants were restricting their diet, binge eating, or engaging in “compensatory behaviors” such as self-induced vomiting, excessive exercise, and misuse of laxatives or water pills during the pandemic. About 23% of Americans said they regularly binged on their stockpiled food while stuck at home.

Lockdowns and COVID-19 mitigation strategies have had a direct, negative impact on the physical and mental well-being of many people and in many cases exacerbated mental health issues.

According to a report from the Strategic Training Initiative for the Prevention of Eating Disorders (STRIPED), the Academy for Eating Disorders (AED), and Deloitte Access Economics, almost 30 million Americans will have an eating disorder sometime in their life and women are two times more likely to have some form of disordered eating. There are also more than 53,000 visits to the ER, over 23,000 hospitalizations, and 10,200 deaths directly related to eating disorders each year.