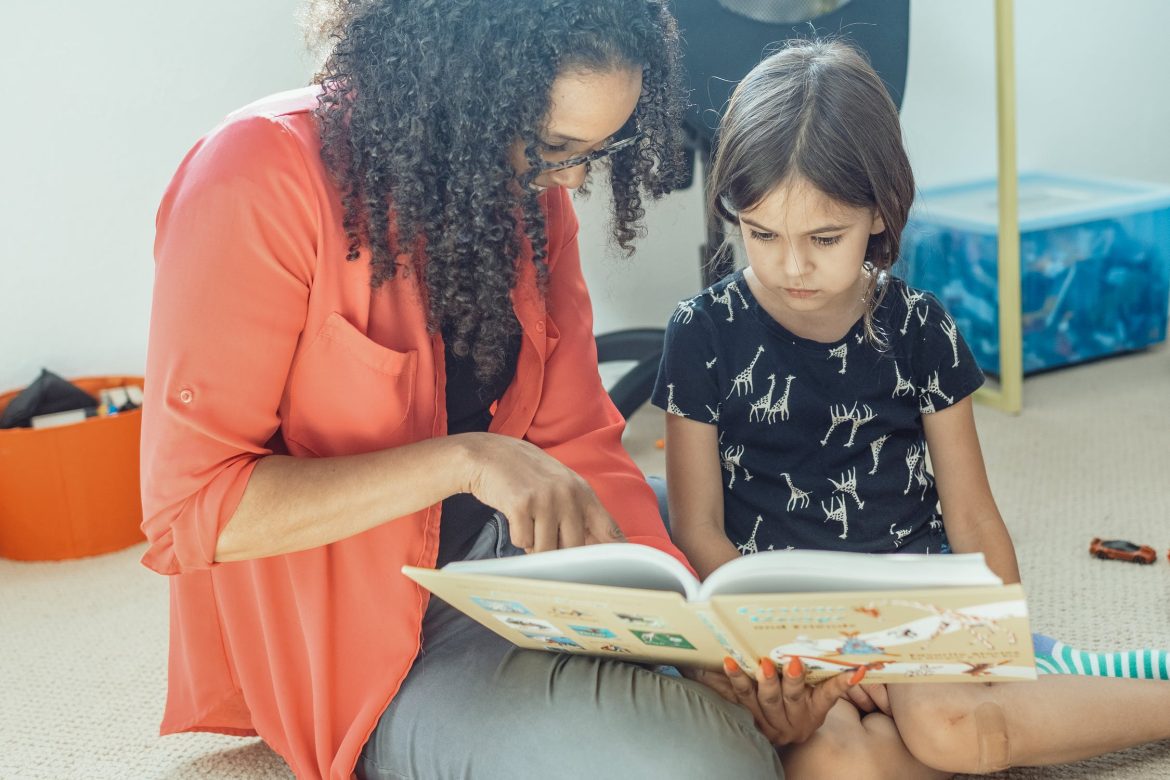 Baylor University’s Institute for Studies of Religion conducted a study regarding the Association of Christian Childcare Administrators (ACCA) and found that children in welfare programs administered by faith-based organizations are, on balance, safer and better off than those under the care of secular programs.

There has been much controversy surrounding faith-based welfare programs lately. In 2020, President Trump issued an Executive Order on Strengthening the Child Welfare System for America’s Children which encouraged building up the relationship between the government and privately owned Faith-Based and Community Organizations (FBCO). Contrarily, the House Committee on Ways and Means reported that LGBT individuals were at greater risk of being harmed if they were placed in FBCOs.

Acknowledging that both perspectives are insufficient, the collaborators created this study to look at concrete data to factually determine the safety of faith-based welfare groups.

In discussing the potential reason for this she, in conjunction with a committee of CEOs from those Christian organizations, discovered that “the triggers that led to injury and death, the times of day, and the days of the week when these tragedies were most likely to occur. What we discovered was that the number one cause of an incident that generated a claim was a break in relationship. The second most frequent cause was a break in routine.”

Additionally, Sciortino observed, “The programs of Christian child welfare organizations were generally based on healthy relationships between the organization and its staff, between staff and youth, between youth and youth, and between youth and their families. In my many years of data gathering and analysis, there appeared to be a clear correlation between the Christian child welfare organization’s emphasis on healthy relationships and their lower than industry average loss ratios.”

The report shows that ACCA associated organizations had an overall loss ratio of 48% with all losses being reported to property and not abuse. The secular counterparts, however, are approximately a loss ratio fo 222% according to an anonymous insurance company.

The company explained, ““If we were to apply this 222% loss ratio to the premiums paid by the seven ACCA-affiliated agencies, that would result in a projected $5.13 million in losses and expenses paid out by the insurance company. Compared to the $1.42 million in actual losses for the ACCA surveyed cohort, this would result in a total savings $3.71 million, or $742,320 per year, for an average savings of $67,484 per agency per year.”

The researchers hope that a longitudinal study could follow these results to look into the long-term effects of faith-based compared to secular foster care situations such as teen pregnancy, high school graduation, and incarceration.