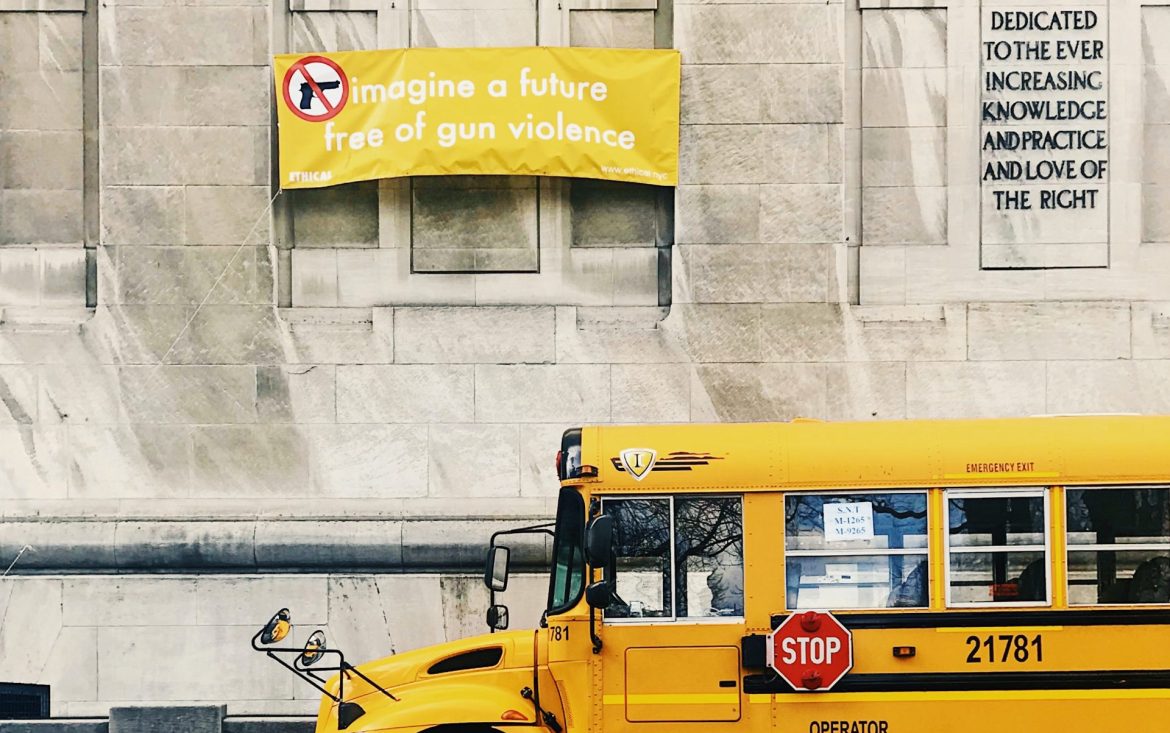 A new study published this week in JAMA Pediatrics found a rise in firearm injuries and deaths for U.S. children as well as increased violence during the COVID-19 pandemic.

Earlier studies found that there was a spike in gun violence at the beginning of the pandemic. However, the purpose of this study was to evaluate how rates of pediatric firearm injuries were before and after the pandemic and if socioeconomic factors contributed to the increased number of injuries.

The study used data from Pediatric Health Information System (PHIS) and included children under 18 years old that had been diagnosed with a firearm injury in 49 pediatric hospitals across the U.S. The analysis included 4,574 children whose health records were deidentified.

The average age was 12.5 years old and there were 3,595 boys and 979 girls included in the study. When categorized by demographics, the researchers found that 13.4% were Hispanic or Latino, 65.2% were non-Hispanic black, and 16.6% were non-Hispanic white individuals.

While there were no significant differences by sex, household income, rurality, region, mortality, or intent, there were differences based on certain demographics. Non-Hispanic black children, those aged 0 to 5 years old, and those with public health insurance were more likely to have firearm injuries during the pandemic.

The authors are hopeful that the results reveal “unequal burden of injury mirrors the disproportionate implications of COVID-19 for minoritized communities; pandemic conditions exacerbated many structural inequities that contribute to health disparities” and will help to drive public policy to prevent injuries.

These findings are similar to a study that was published in April 2021 and conducted by a team of researchers from Children’s National Health System and George Washington University. The team studied firearm injury data from the Gun Violence Archive and focused on injuries involving children under 12 years old.

The researchers also found that firearm injuries inflicted by children on other individuals of any age increased, with the rate of children inflicting injuries rising from 1.48 per million children before the pandemic to 2.18 per million during the pandemic.

The authors theorize that pervasive gun ownership in the U.S. along with the rise in firearm acquisition could be the cause of increased firearm violence. Other contributing factors could be pandemic related, “such as financial strain, psychosocial stress, and anxiety.” However, the study did have some limitations, the researchers were unable to assess if new gun owners received adequate safety training or if children had less parental supervision during the pandemic.

According to the Center for Disease Control and Prevention (CDC), firearm violence is a serious public health problem, impacting the health and safety of Americans. The agency is dedicated to understanding this problem and finding ways to prevent gun violence, acknowledging that this “is an important step toward keeping individuals, families, schools, and communities safe from firearm violence and its consequences.”