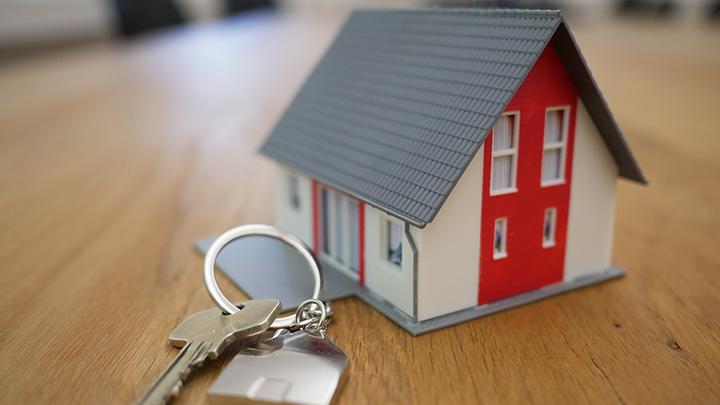 The National Association of Realtors reported that the housing market is short by about 3 million homes, making the  purchase of a home that much more competitive. Yet, even in the diminishing market to purchase an existing home, many in the millennial age group find themselves full of regret after purchasing one.

In fact, according to a recent survey from Bankrate 64% of those aged 25 to 40 reported that they regretted purchasing their home. The survey was done in association with YouGov, and included 1,425 homeowners.  Interestingly enough, the millennial age group had the most regrets compared to Gen X and Baby Boomers, but what is it about home-owning that causes so much disdain?

The survey reports that one of the biggest complaints among all three groups are the costs of maintaining a home. Millennials especially find this to be a big problem, at 21%, with Gen X and baby boomers following at 17% and 13% respectively. More than other age groups, millennials also believed that they overpaid for their home (13%) and that their mortgage payment was too high (13%).

Otherwise, it appears the reason for home-buyer’s remorse is the physical house itself, more specifically its location. Of those who were surveyed, 15% of millennials said that some regret from their first home purchase was due to “bad location.” They also found their house to either be too big (14%) or too small (14%). Again, Gen X and Baby Boomers had similar complaints but to a lesser degrees. At most, the house being too small was the biggest physical complaint for these demographics, with Gen X at 10% and baby boomers at 7%.

Bankrate suggested that a good way to avoid stress and regret in home buying is to get a good agent who knows how you think. Otherwise, they suggest sticking to a budget and not purchasing out of frustration within the housing market.