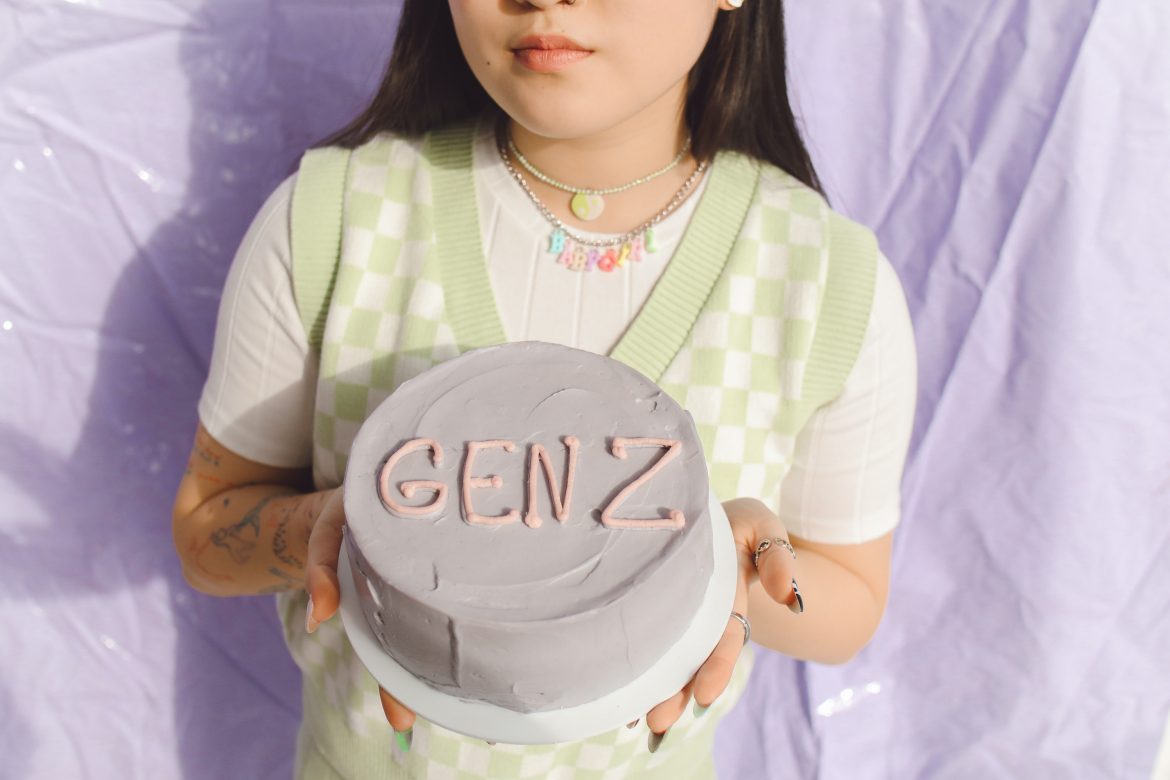 Generation Z is paving a legacy of intolerance, according to a recent survey.

The liberal British news outlet, Channel 4, found in a survey they conducted that Generation Z appears to be the most ‘intolerant’ generation compared to those older than them, in spite of their efforts toward inclusion and social justice.

Alex Mahon, the chief executive of Channel 4, explained, “Our research included more than 1500 people in cohorts of both 13 to 24-year-olds and over 25s and went to places that research rarely bothers with, like Troon, Newport, Wakefield and Ballyclare. Not just geographically, but holistically we tried to get beyond the glib, broad-brush portrayal of young people that is all too often accepted at first glance.”

In particular, the study found that there is a rise in Young Illiberal Progressives, commonly referred to as YIPs. This term refers to a group who “support the freedoms won by earlier generations who changed social attitudes towards issues such as sexuality and equality” but are considered less liberal due to intolerance toward others whose views differ from theirs.

For example, the research shows that less than half of Gen Z believe there are just two genders, compared to 68% of those who are in the contrasting group of over-25s.

Mahon explained that a quarter of Gen Z-ers who responded to the survey said about themselves that they “have very little tolerance for people with beliefs that they disagree with,” and half of them expressed feeling that some people deserve to be canceled and that free speech should be restrained.

Mahon tries to reason that this paradoxical view of desiring everyone to have rights and freedoms but also being intolerant of others’ opinions may be a result of growing up in an overconnected world.

Interestingly enough, the research showed that Gen Z-ers and those older than them disagree about that simple fact. 50% of over-25s believe that the exacerbated stress and mental health issues on Gen Z are due to an overwhelming amount of social media, while only 35% of Gen Z would agree. The majority of their generation would blame the cost of living, a lack of affordable housing, uncertainty about the future, pressure to be successful and feelings about appearance to be the main sources of their struggles.

Many expressed with their answers that they feel they have enough self-awareness to step away from social media when it is unhealthy for them and that the older generations have too little of a view of Gen Z and their resilience.

In response to the release of this research, Sammy Gecsoyler, a writer for The Guardian, authored an opinion article titled “Gen Z aren’t ‘intolerant’: we’re just poor, fed-up and want real change.” While he acknowledges that some in his generation go too far with cancel culture and are too impatient when it comes to debating important topics, he asks, “We want a world where we and those around us are treated with respect and without prejudice, and to live in a future where we could maybe put a deposit down on a studio flat before the floodwater is lapping at the door. Is that too much to ask?”

These conclusions are not new. In fact, an article titled “How Generation Z Became America’s Most Intolerant Generation” was written in 2018 and refers to research from 2016 finding that those born after 1996 who make up Gen Z are less tolerant, more diverse, increasingly secular, more susceptible to depression and suicide, and are “incapable of coping with adulthood” compared to generations that came before them.

Author Lenore Skenazy wrote an article on her blog “Free Range Kids” where she attributes these characteristics to overprotective parents.

Boston College has even held a conference on the “decline in resilience among students.”

April Kelly-Woessner of Elizabethtown College stated, “If we look only at people under the age of 40, intolerance is correlated with a social justice orientation. That is, I find that people who believe that the government has a responsibility to help poor people and blacks get ahead are also less tolerant.”

Whatever the cause of this emergence of YIPs, scripture is clear that the preceding generations have some part to play. The Bible emphasizes the importance of discipline in Proverbs 13:24, Hebrews 12:6, and Proverbs 22:6, to name just a few verses.