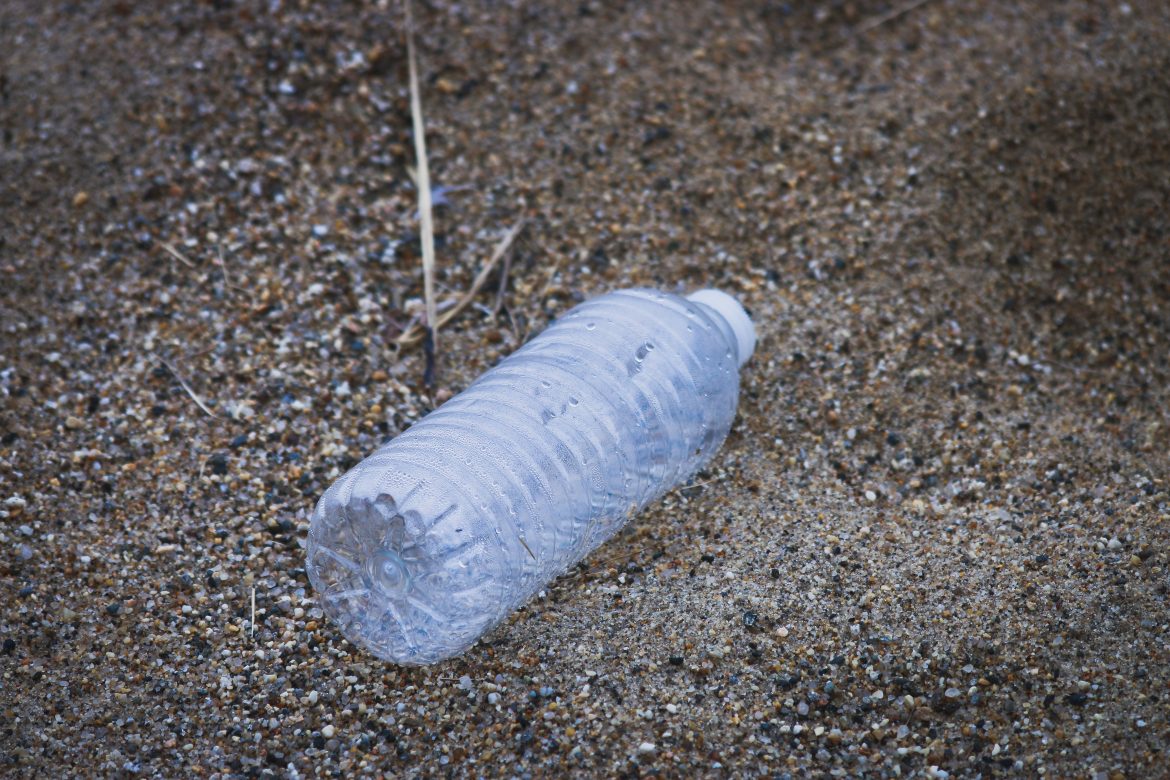 A new study conducted by researchers at the Norwegian University of Science and Technology (NTNU) has found micro- and nanoplastics, which are determined by size, in the placenta as well as in newborns, confirming the theory that plastics can be absorbed by the body and can cross the placenta.

Unfortunately, avoiding ingesting plastics is practically unavoidable since they can be found almost everywhere in society.

Kam Sripada, a neuroscientist from NTNU and head of the Centre for Digital Life Norway (DLN), a national center for biotechnology, research, and innovation said in a university statement, “It’s quite possible that children are more exposed to microplastics than adults, similar to children’s greater exposure to many other environmental toxic chemicals.”

Sripada went on to explain that it is unclear how much plastic children actually ingest, but that current research indicates that it begins before birth. The study notes that in utero exposure is of significant concern because “children do not have a fully developed immune system and are in a very important phase of their brain development. This makes them particularly vulnerable.”

The team of researchers looked at 37 different studies on plastics and the connection between pregnancy and childhood. However, there is not enough research on how plastic exposure during fetal development and early childhood and the effect that it has on overall health. This is in part because it is difficult for researchers to determine how much plastic children actually ingest and technology used to research very small particles is limited.

Infants and children are exposed to microplastics through baby bottles, toys, and food packaging, and some studies have found the presence of microplastics such as polyethylene, PVC, and polypropylene, all of which are found in packaging, in baby formula and breastmilk. Children are exposed to numerous environmental toxins through these everyday items.

This validates an analysis that was done in 2019 by the World Wildlife Fund and the University of Newcastle in Australia, which found most people eat the equivalent of 21 grams of plastic each month and a total of 250 grams annually, about 52 individual credit cards. The report found that most plastic consumption was through tap and bottled water, as well as shellfish, beer, and salt.

Regulations for plastic vary across the world, and location is a determining factor in how much plastic children are exposed to through toys, bottles, and plastic waste. Microplastics are also found in air pollution, which has a greater impact on individuals living in cities.

The team says more research is necessary to better understand how plastic is transferred to babies while still in the womb, as well as pregnant women’s exposure to various plastic products. While avoiding plastics completely may be impossible, exposure can be reduced by not using plastic products for food storage, avoiding hygiene products with plastic packaging, and limiting the use of building materials that contain PVC or plastics during home renovations.

Some research has found that chemicals in plastic that leach into food and beverages have been linked to metabolic disorders, obesity, endocrine disruption, asthma, and fertility issues, and some are suspected to be carcinogens.