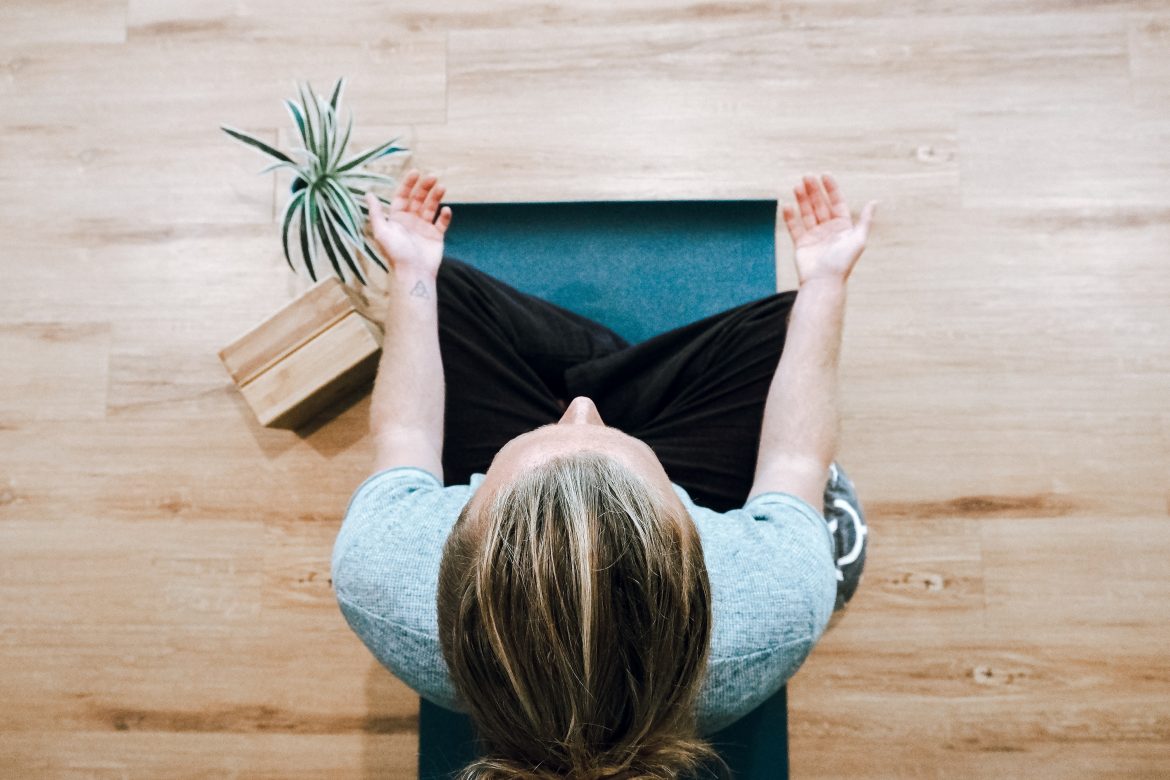 Mindfulness-Based Stress Reduction (MBSR) therapy is just as effective at treating anxiety as the leading pharmacotherapy drug and involves far less risk of adverse reaction, according to a randomized study conducted by researchers at Georgetown University.

Escitalopram is a Selective Serotonin Reuptake Inhibitor (SSRI) and is meant to treat depression and generalized anxiety disorder. However, many people either have difficulty getting them, do not respond to them, or experience negative side effects such as nausea, sexual dysfunction, and drowsiness.

Dr. Elizabeth Hoge is the director of the Anxiety Disorders Research Program, an associate professor of psychiatry at Georgetown, and the study’s lead author. She investigated whether MBSR was non-inferior to the drug for the treatment of anxiety disorders.

The study consisted of 276 adults with diagnosed anxiety disorders who went through an 8-week treatment with MBSR. According to the published paper, 10 patients dropped out of the escitalopram group due to adverse events, but none from the MBSR group. Hoge also wrote that at least one study-related adverse event occurred for 110 participants randomized to escitalopram but only for 21 of the participants randomized to MBSR.

“Our study provides evidence for clinicians, insurers, and health care systems to recommend, include and provide reimbursement for mindfulness-based stress reduction as an effective treatment for anxiety disorders because mindfulness meditation currently is reimbursed by very few providers,” Hoge said. “A big advantage of mindfulness meditation is that it doesn’t require a clinical degree to train someone to become a mindfulness facilitator. Additionally, sessions can be done outside of a medical setting, such as at a school or community center.”

MBSR was originally designed and used for stress management. As more research is released the benefits are becoming clear. Meditative therapy is being used for illnesses such as depression, anxiety, chronic pain, immune disorders, and even cancer.

“It gave me the tools to spy on myself. Once you have awareness of an anxious reaction, then you can make a choice for how to deal with it,” Olga Cannistraro, a participant in one of Hoge’s earlier studies, said. “It’s not like a magic cure, but it was a lifelong kind of training. Instead of my anxiety progressing, it went in the other direction, and I’m very grateful for that.”

In 2011, Asfandyar Khan Niazi and Shaharyar Khan Niazi analyzed data on the outcome of treatment where MBSR was either used alone or with other treatments. The pair systematically reviewed 18 studies and found that there was an evidential improvement in patients after MBSR therapy.

The studies in the analysis focused on patients with chronic diseases. They concluded that MBSR improves the condition of patients as well as helps them handle a variety of clinical problems.

According to the National Center for Biotechnology Information (NCBI), meditation naturally increases an inhibitory molecule called Gamma-aminobutyric acid (GABA). GABA slows down the firing of neurons, which aids in creating a sense of calm in an individual.

The NCBI stated that mindfulness meditation “increased signals in brain regions related to affect regulation and attentional control, with increased release of dopamine.”

Dopamine is a neurotransmitter that functions as the pleasurable reward hormone and also contributes to our learning, memory, and mood.

When dopamine is released, we feel a rush of pleasure and reward. Since mindfulness has been shown to increase dopamine, practicing it before or during an anxiety attack increases the likelihood of avoiding anxiety attacks altogether or cutting the time of one in half.

According to the Exploration of Consciousness Research Institute, studies have shown that mindfulness has a direct impact on the production of serotonin levels as well. Serotonin, which is also a neurotransmitter, helps to regulate people’s moods, anxiety, and happiness. This hormone allows cells to communicate with each other, which decreases an individual’s anxiety or stress levels.

The EOC Institute stated that it is thought that “meditation ‘bathes’ neurons with an array of feel-good chemicals, effectively melting away the stress that leads to low serotonin levels and depression.”

Since mindfulness meditation “works to create a utopian chemical environment for the production of new brain cells,” it aids in making people happier and healthier.

The prefrontal cortex regulates emotion and decision-making, among other things. This study also found that the gray matter, which contains most of the brain’s neuronal cell bodies, increased. Both results conclude that mindfulness can be associated with positive “structural changes in areas of the brain that are important for sensory, cognitive, and emotional processing.”

With increased research, the general reliance on pharmaceuticals can begin to wane. This will result in a naturally happier and more peaceful population with less addiction. It is a cheaper, more available alternative that can help many who struggle with mental illnesses.