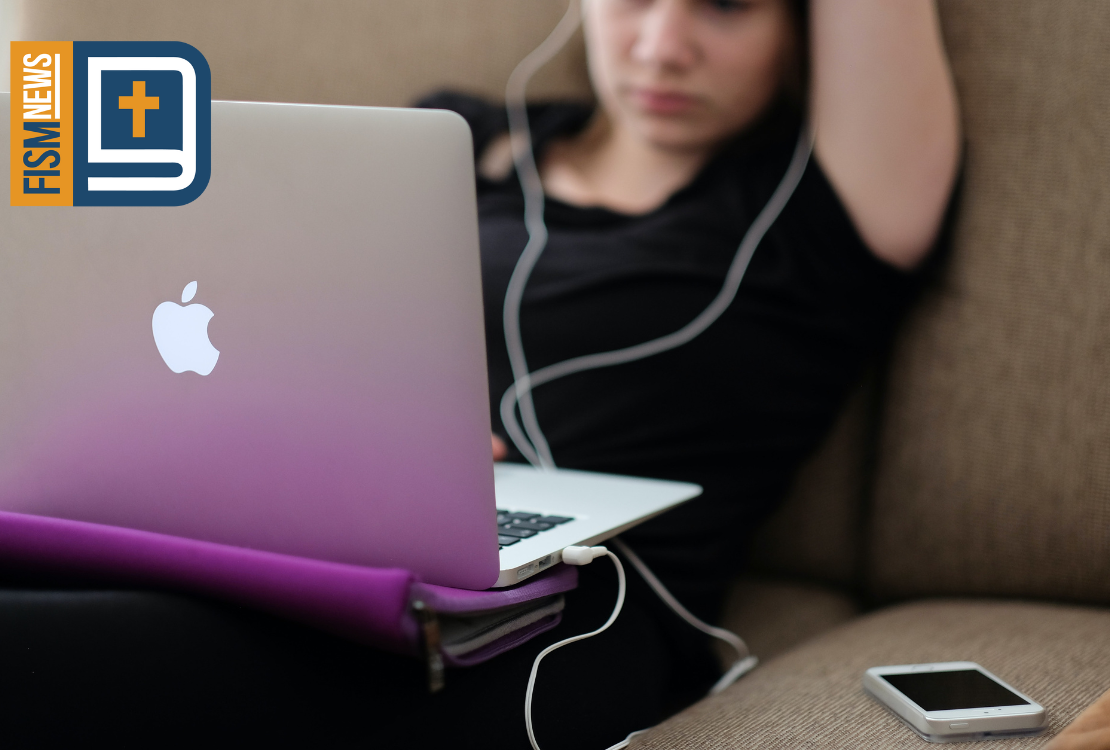 A new study published in Biological Psychiatry: Global Open Science suggests that the brains of teenagers showed physical evidence of premature aging after they lived through the COVID-19 pandemic lockdowns.

Through a comparison of MRIs, researchers were able to analyze the brain scans of teens before and during the pandemic, as well as after lockdowns were lifted. Researchers observed evidence of neurological changes in the teens after lockdowns, including thinning of the cortex as well as growth of the hippocampus and the amygdala.

Ian H. Gotlib, Ph.D., a professor of psychology at Stanford University, designed the study and co-authored the report. He and his team evaluated the MRI images of 163 San Francisco Bay Area teenagers that were participating in a separate study on the effects of early life stress on psychobiology across puberty. The team then compared the brain scans of 81 teenagers from that study — taken between November 2016 and November 2019 — to the MRIs of 82 teenagers that were collected between October 2020 and March 2022.

The team of researchers matched 64 participants in each group for specific factors such as age, sex, puberty, exposure to early life stress, and socioeconomic status.

Neurological changes were more significant in the post-lockdown group of teens, which could indicate that the pandemic and the drastic changes in everyday life sped up the brain-aging process. Professor Gotlib said that accelerated brain aging is usually seen in children who have experienced chronic adversity, whether from violence, neglect, family dysfunction, or a combination of multiple factors.

“Adolescence is already a period of rapid reorganization in the brain, and it’s already linked to increased rates of mental health problems, depression, and risk-taking behavior,” study co-author Jonas Miller said. “The brains of kids who are 16 or 17 today are not comparable to those of their counterparts just a few years ago.”

It is not yet clear if brain aging and an increase in mental health difficulties are simply a correlation, or if brain aging is the cause. Researchers are also not sure what the long-term implications are, but do plan to rescan participants through young adulthood to further assess brain development and mental health.

It has been well documented that mental health difficulties in teenagers have skyrocketed during the pandemic leading the U.S. Surgeon General to declare an “urgent need to address the nation’s youth mental health crisis.” According to the CDC’s division of the National Vital Statistics System, suicide rates were 4% higher than rates in 2020. The largest increase in suicides was seen in men aged 15-25, increasing by 8% from 2020.

While health experts focused on prevention and mass vaccination, they failed to consider what would happen when children were forced out of school and into their homes for months on end. They failed to consider the emotional and psychological impact of missing important social events, sports, and high school graduations and the impact that “virtual learning” would have. Instead of addressing the fear, stress, and loneliness that many faced during lockdowns, adolescents were told that this compulsory isolation was for the greater good.

Lockdowns all around the world were heralded to be a key factor in stopping the spread of SARS-CoV-2, with little regard for how they would affect children in the long term.

Government and health officials lauded closing schools as essential for preventing infection and, as some warned, ensuring that children didn’t go home and “wind up killing your grandmother” as former New York Governor Andrew Cuomo once said.

We must learn from studies like this and see that there are — and likely will be for a long time — physical and mental consequences of what we’ve all lived through over the last few years. As Christians, however, we must remember something that public academia and mainstream media will not tell us:

There is no true mental or physical health without spiritual health, found only in Christ Jesus.

In this case, these teens suffering from mental health crises will not find the rest, comfort, freedom, and life their souls are seeking without Christ Jesus. We are all called to be members of the body of Christ (Romans 12:3-8). If a person is not fulfilling his or her designed function in that role, they will always deal with their heart, soul, and mind fighting against the life they are living. That will manifest in depression, anxiety, identity disorder, and so many of the mental health issues plaguing our youth and adults today.

We must never forget that everyone, whether they are seeking mental health help or not, needs to seek God and a right relationship with Him above all else.