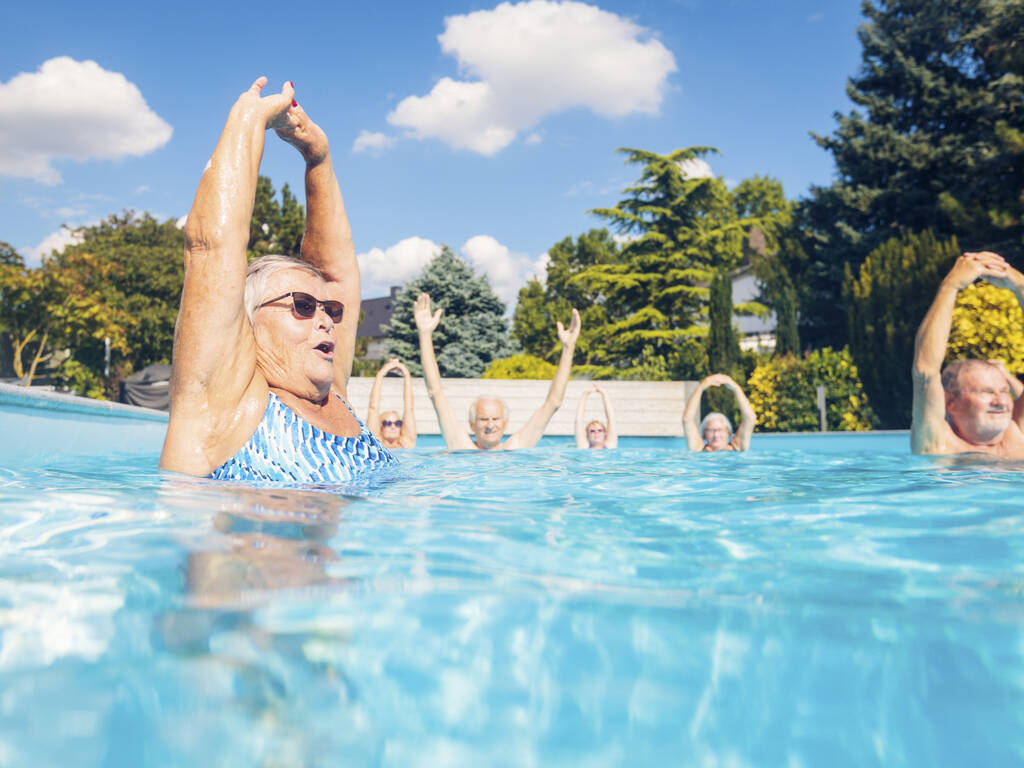 The authors of a news study hope the findings can guide future research into Alzheimer’s disease.

Researchers at the University of Texas Southwestern Medical Center have discovered that taking up daily workouts could significantly benefit the brain, even if participants are beginning to suffer from early-onset memory loss.

And after one year of consistent aerobic exercise, brain function may improve by almost 50 percent.

The team followed 30 participants, each of them aged 60 or over, who were split into two groups. Half underwent 12 months of aerobic exercise training, while the others just did stretching.

Those who worked out regularly showed a 47 percent improvement after one year, compared to a minimal change in memory and brain function in the sedentary group.

In addition, imaging from those who exercised showed an increased blood flow into the brain’s neural regions that play important roles in memory function.

“We’ve shown that even when your memory starts to fade, you can still do something about it by adding aerobic exercise to your lifestyle,” senior research scientist Binu Thomas explained.

Accordingly, he hopes the findings will be used to aid other researchers investigating Alzheimer’s disease and other dementia-related diseases.

“Cerebral blood flow is a part of the puzzle, and we need to continue piecing it together. But we’ve seen enough data to know that starting a fitness program can have lifelong benefits for our brains as well as our hearts,” Thomas added.