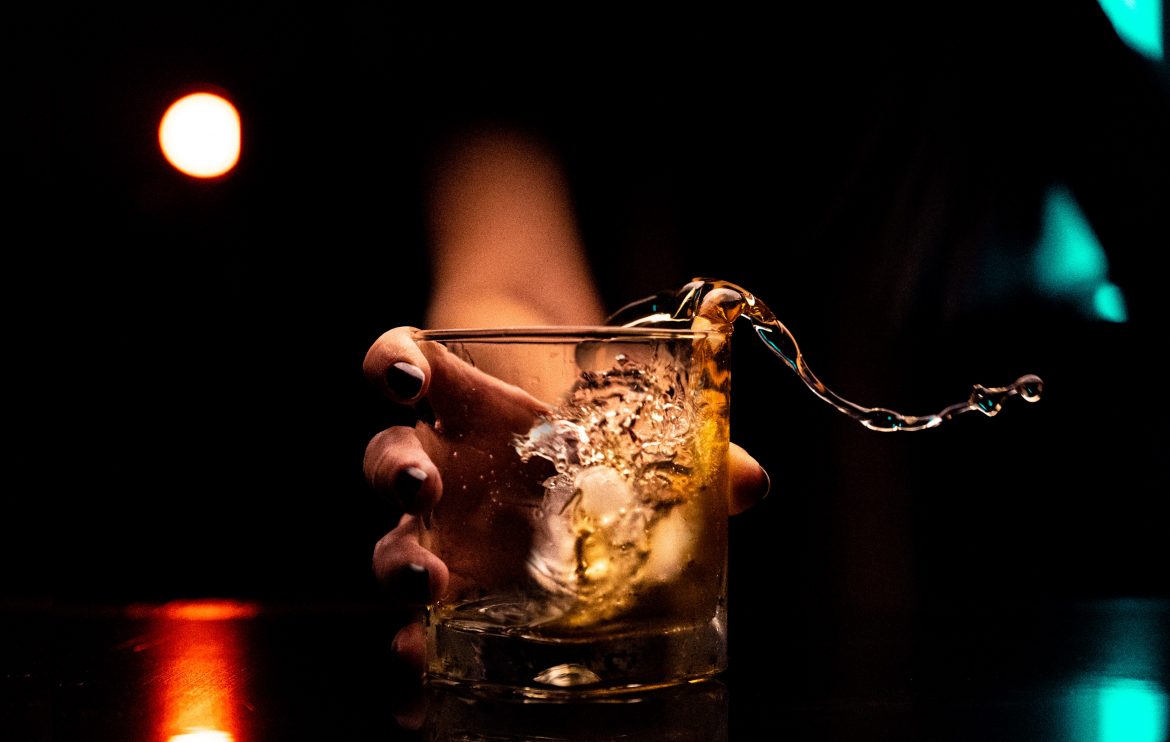 A new study published last week by researchers from the National Institute on Alcohol Abuse and Alcoholism showed that alcohol related deaths spiked by more than 25% during the first year of the pandemic, dwarfing the average increase of 2.2% that had been seen from 1999 to 2017.

According to neuroscientist and co-author of the study, Dr. Aaron White, these findings were shocking, but not unexpected. “It’s unfortunate, but we sort of expected to see something like this,” White told CNN. “It’s not uncommon for people to drink more when they’re under more duress, and obviously, the pandemic brought a lot of added stress to people’s lives.”

Researchers evaluated mortality rates for individuals aged 16 and older when alcohol was the underlying or contributing cause of death, using the National Center for Health Statistics database. This included alcohol overdoses, liver disease, and drunk driving accidents. In 2020 the number of alcohol related deaths was 99,017, an increase of 20,090 deaths from just a year prior. The numbers increased across all groups, including age, gender, race, and ethnicity, though researchers saw the largest jump (40%) in individuals aged 35-44 years old.

Additionally, the data showed that deaths associated with alcohol-related liver-disease increased by 22.4%, mental and behavioral disorders increased by 35.1%, opioid overdoses involving alcohol increased by 40.8%, and synthetic opioid deaths increased by 59.2% during the same time frame.

Data also showed that alcohol-related deaths are increasing at a faster rate each year for women. Some experts believe that “mommy wine culture” has contributed to the normalization of alcohol abuse as a means of coping with motherhood. Between 1999 and 2017 alcohol-related deaths among women increased by 85%, and during the pandemic it is estimated that the number of women who drank heavily increased by 41%.

While the data jumped remarkably in 2020, alcohol related deaths have been steadily growing for the last 20 years, and it is expected that data will show 2021 to be even worse.

Dr. White believes that medical providers need to do a better job at screening patients for alcohol abuse, as well as teaching “people how to learn to cope in healthy ways,” adding, “It’s not enough to prevent unhealthy behavior. We need to go that next step and promote healthy behavior.”

The study highlights that the broader ramifications the pandemic and strict mitigation strategies had on the American public.

Another survey from June of 2020 indicated that COVID-19 had also negatively impacted mental health on a broad scale, with researchers warning that pandemic policies and other factors would lead to an “imminent mental health wave.” The survey revealed that almost 41% of American’s had “at least one adverse mental or behavioral health condition,” substance abuse had increased by 3 to 4 times in the span of 1 year, and almost 11% of those surveyed had contemplated suicide.